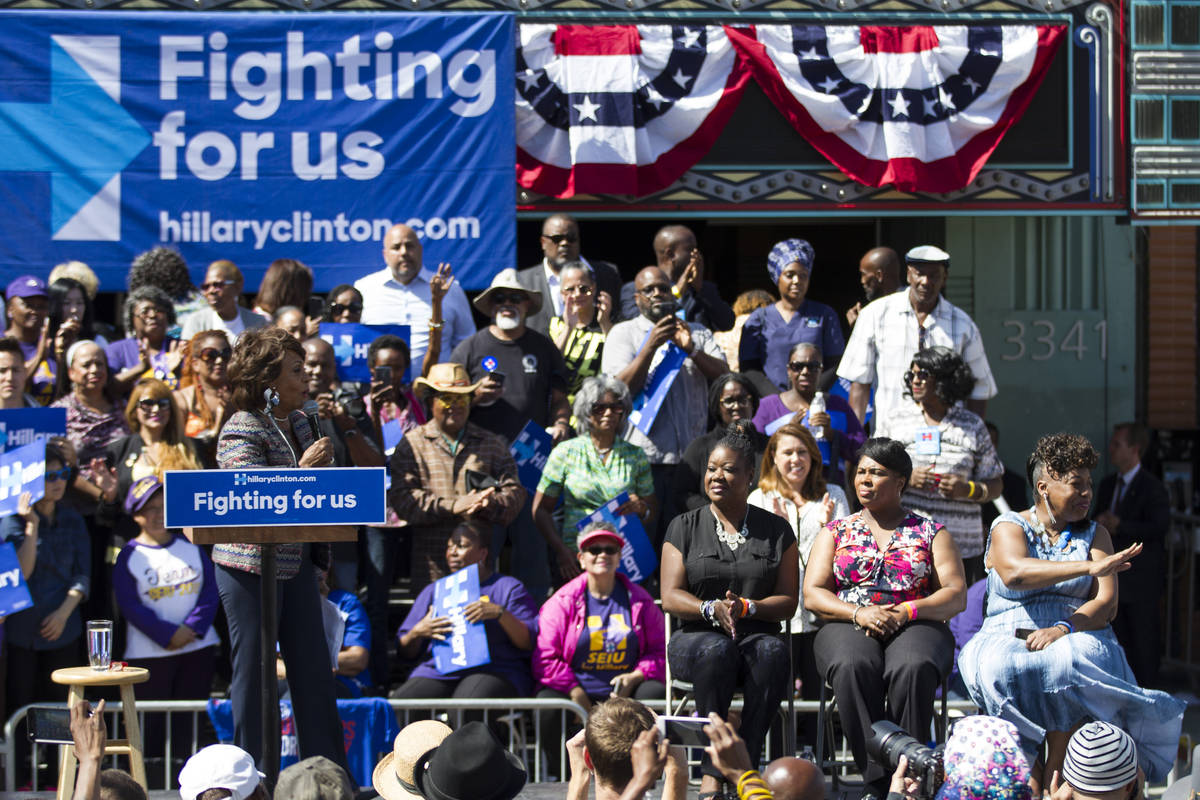 Steve Sebelius’s Sunday’s column, “American government takes two to tango,” was missing something important. Mr. Sebelius noted that Harry Reid, who’s all in the news lately, and President Joe Biden say that we need a two-party system. Yet in the same breath, they say if only the Republicans would just denounce former President Donald Trump and his supporters, we could all move along solving problems.

Both obviously — or intentionally — fail to understand that Republican officeholders answer to the voters, and their voters have no intention of moving along so the Democrats can be happy.

If they truly believe what they say, they won’t demand change and will stop with the radical leftist agenda they have instituted in the first 100 days. Only then will Republicans feel that it’s safe to work with Democrats. 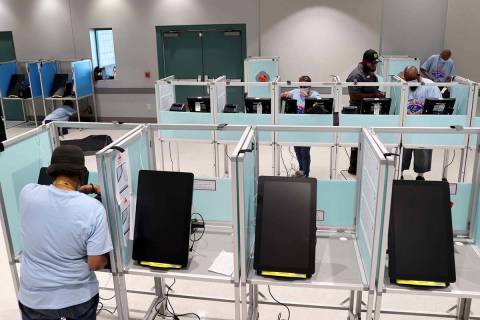 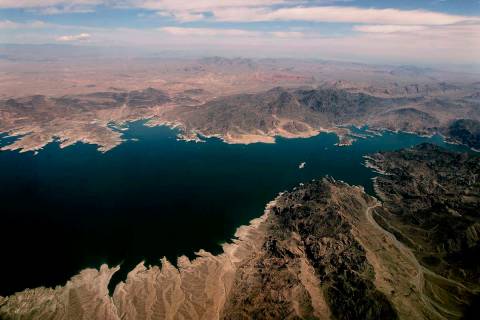 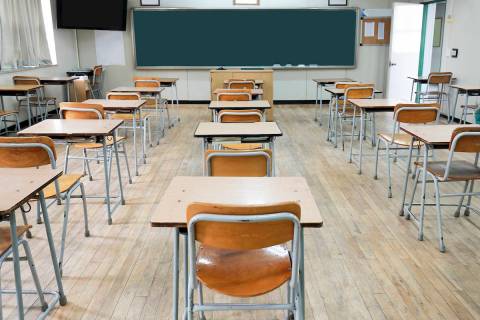 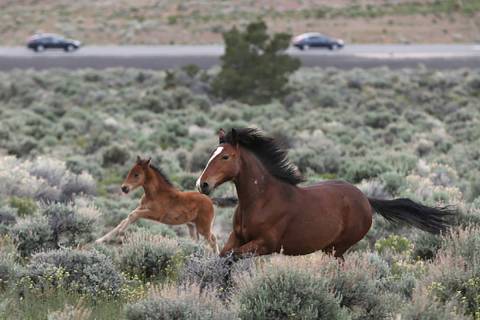 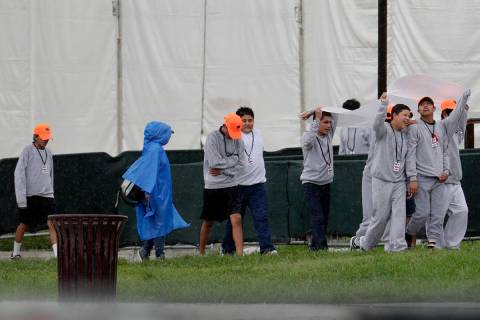 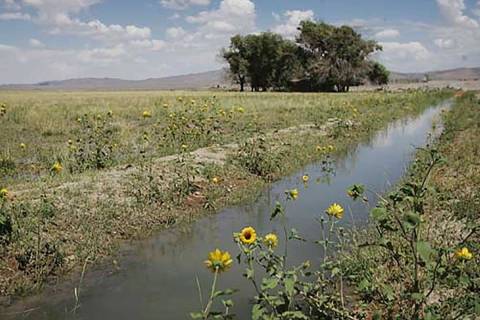 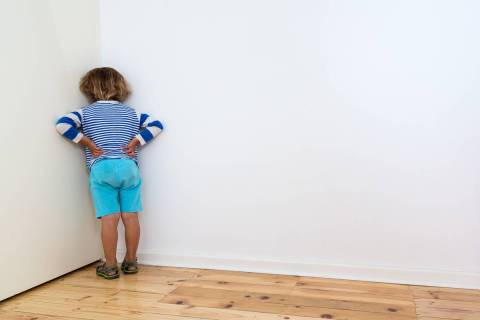 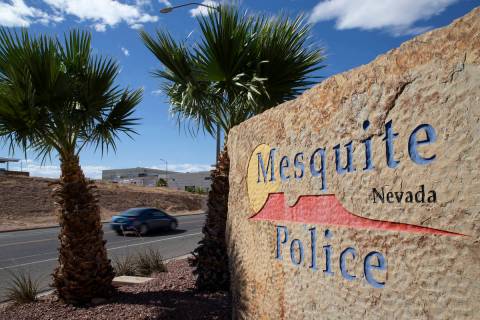