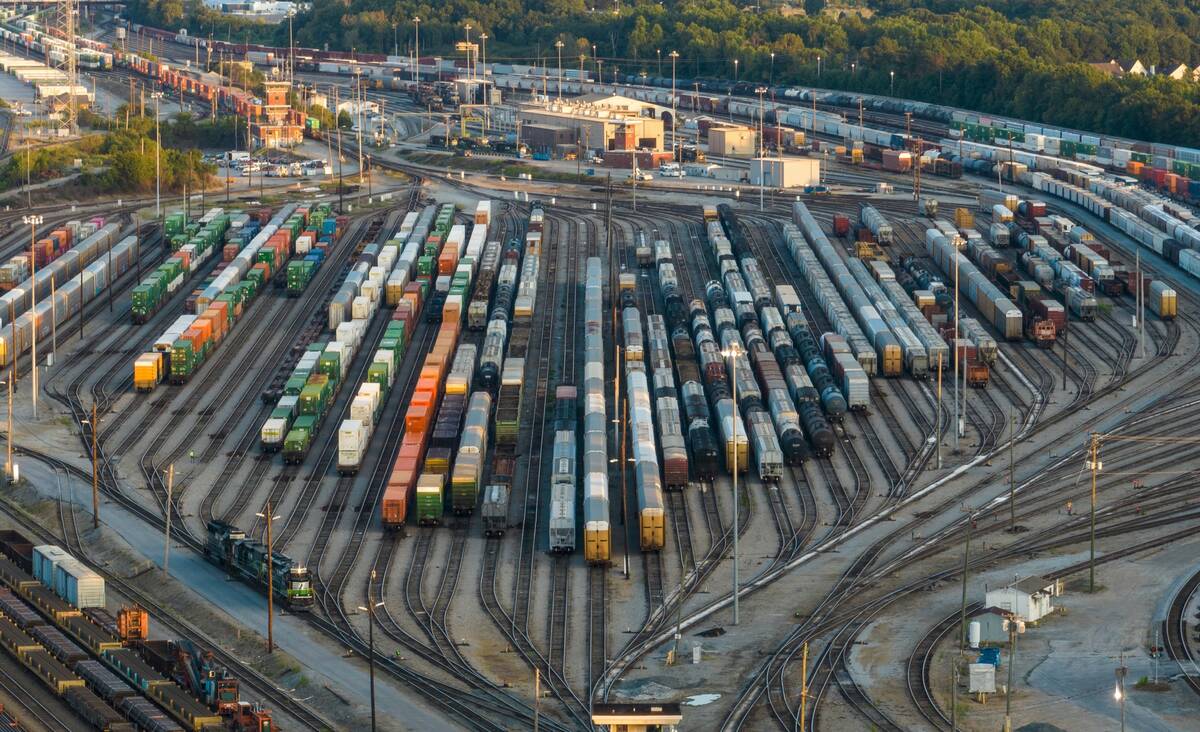 Michael Ramirez’s Friday editorial cartoon, “The wrong side of the tracks,” depicted railroad workers who were striking and who, according to news reports, could destroy our economy. The cartoon characterized railroad workers as being greedy for not accepting a contract that offered them more money.

A law was just signed that prevents them from striking. It was not about money, but rather the lack of sick time, (meaning they have none), that the union protested. All workers deserve time off when they are ill or have a family emergency.

If indeed our rail workers are vital to our economy, why are they now mandated to return to work (to save our economy), yet still required to drive our trains while they are ill?