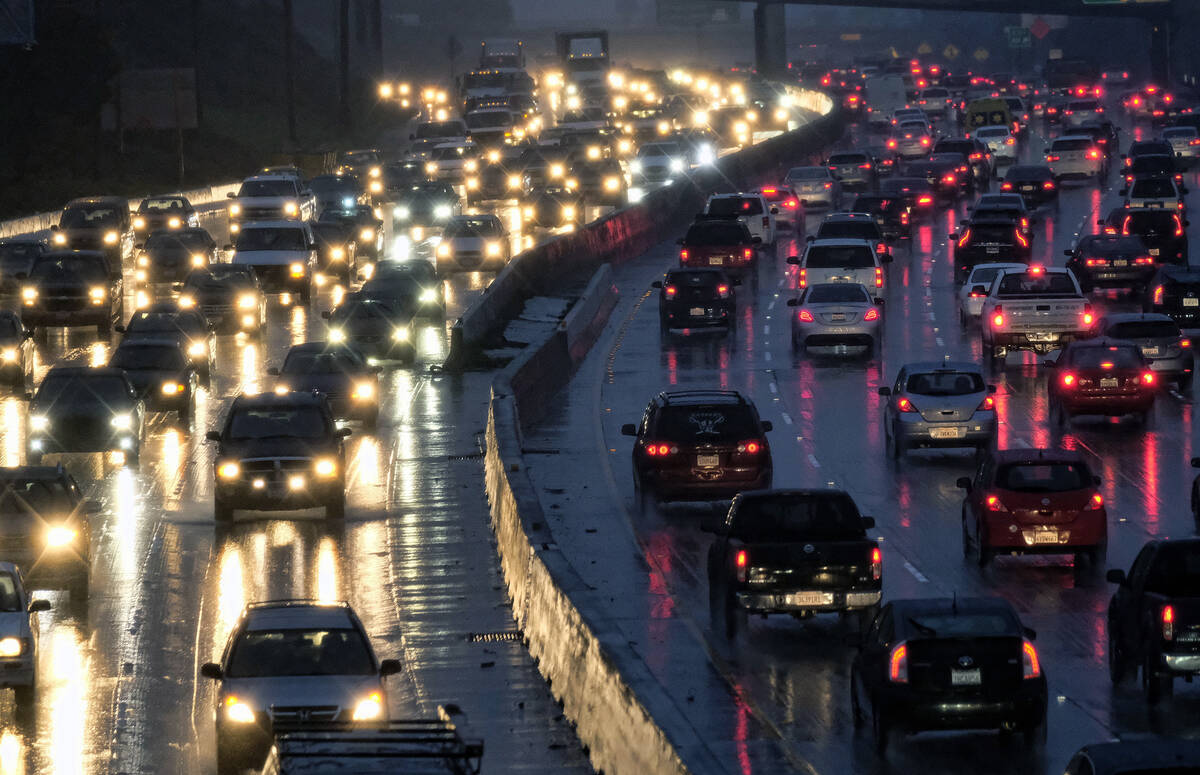 Stavros Anthony has been elected lieutenant governor. Congratulations to him. However, he was quoted recently as saying he will review the necessity of HOV lanes in Las Vegas. It is his contention that, “They don’t have them in Reno, and they have just as much traffic as we do.” He went on to say that if Reno doesn’t need HOV lanes, then neither does Las Vegas.

Greater Las Vegas has a population of 2.2 million and 42 million tourists use Harry Reid International Airport every year, get in cars and go somewhere. Never mind the tourists driving here from California. Reno has fewer than 300,000 people.

Does Mr. Anthony not see the obvious? Millions and millions of people need different highway infrastructure than thousands of people. It is shocking to see such remarks from an elected official.