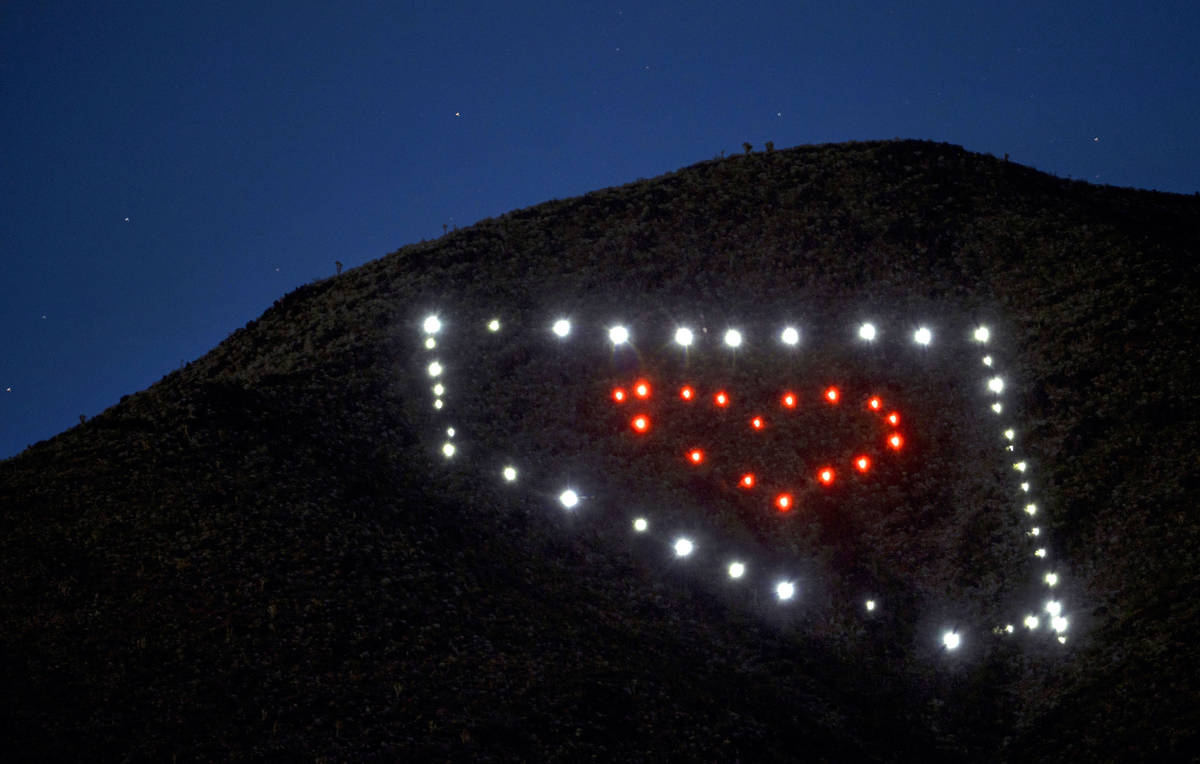 Every once in a while, you hear about some things that residents unselfishly do for their communities. My wife and I have been residents of Nevada for about 40 years, the past 25 of which we have lived in Henderson.

When we first noticed the “Nevada Heart Display” on Black Mountain, it became apparent that research was necessary. We originally thought that the display was financed and/or coordinated by either Clark County or the city of Henderson. We were amazed to discover that neither entity had anything to do with it. David Koch and his son Mason completed the project, as well as purchased the solar lights and other necessary components. Needless to say, the lack of governmental involvement was a blessing.

The residents of Solera at Anthem do not hesitate in making sure fellow residents and visitors observe the display. We’ve heard several “wows” in the past few months.

We, the residents of Henderson, greatly appreciate the efforts of the Koch family. Fathers that are able and willing to include their offspring in such a project are a positive attribute to our great society. Our society needs such relationships in order to maintain the “greatness” of our country. Thanks go to both of you.