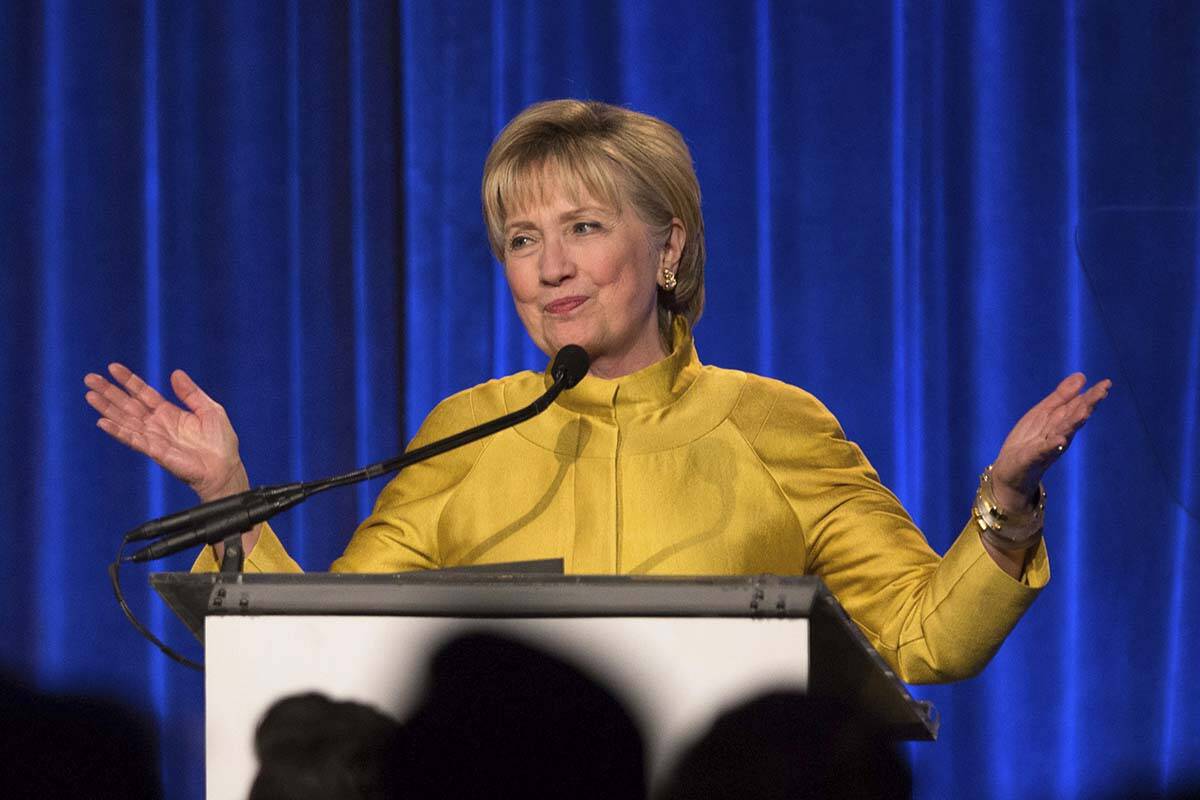 Regarding your May 23 story, “Witness: Hillary Clinton OK’d leak to the media”:

Many in the media are now strangely silent about a Clinton lawyer who withheld information which showed that President Donald Trump did not collude with the Russian government. I guess the media would rather attack Trump lawyer Rudy Giuliani. Remember when journalists seemed obsessed with whether the poor guy dyed his hair or not? Maybe that’s why so many Americans just don’t trust the media right now.