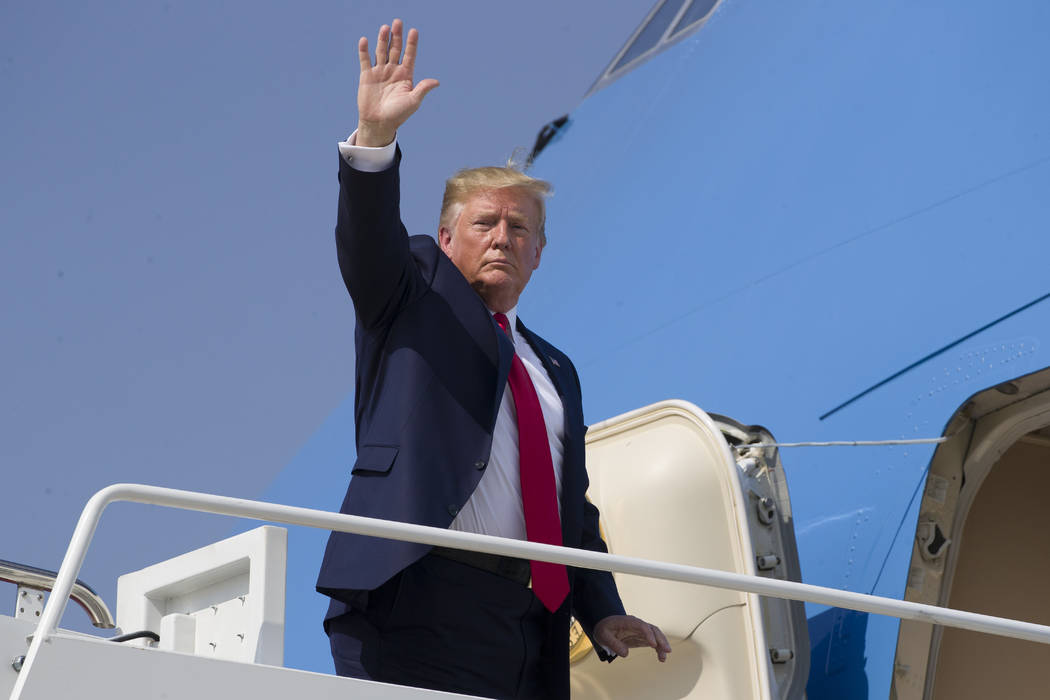 Kathleen Kelley’s Thursday letter to the editor criticizing President Donald Trump displays a level of unawareness that has been perpetuated since before he was elected. After the past election, I, too, was unhappy. I did not vote for Mr. Trump but gave him the same opportunity to change my mind about his “job performance” that I did for the previous president.