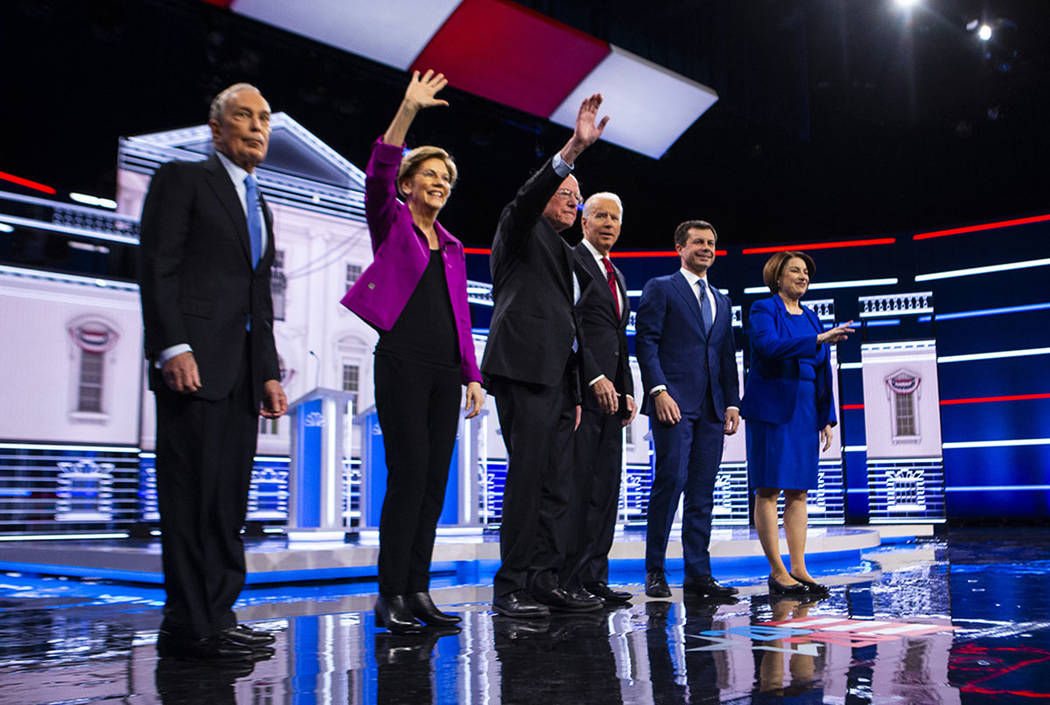 As a Nevadan, I hoped the Democratic debate would reflect well on our state. Instead it was an embarrassment. The moderators used no degree of equality in dealing with candidates.

They asked Michael Bloomberg about “transparency regarding his dealings with women,” but where was the “transparency” question for Joe Biden about his son and his Ukraine dealings? And why were all of Pete Buttigieg’s questions softballs? Poor Mr. Biden had to beg just to speak, but no one would shut Elizabeth Warren up. What a zoo.

No one could learn anything about the candidates or their platforms with this debate format. Gigantic waste of TV time.