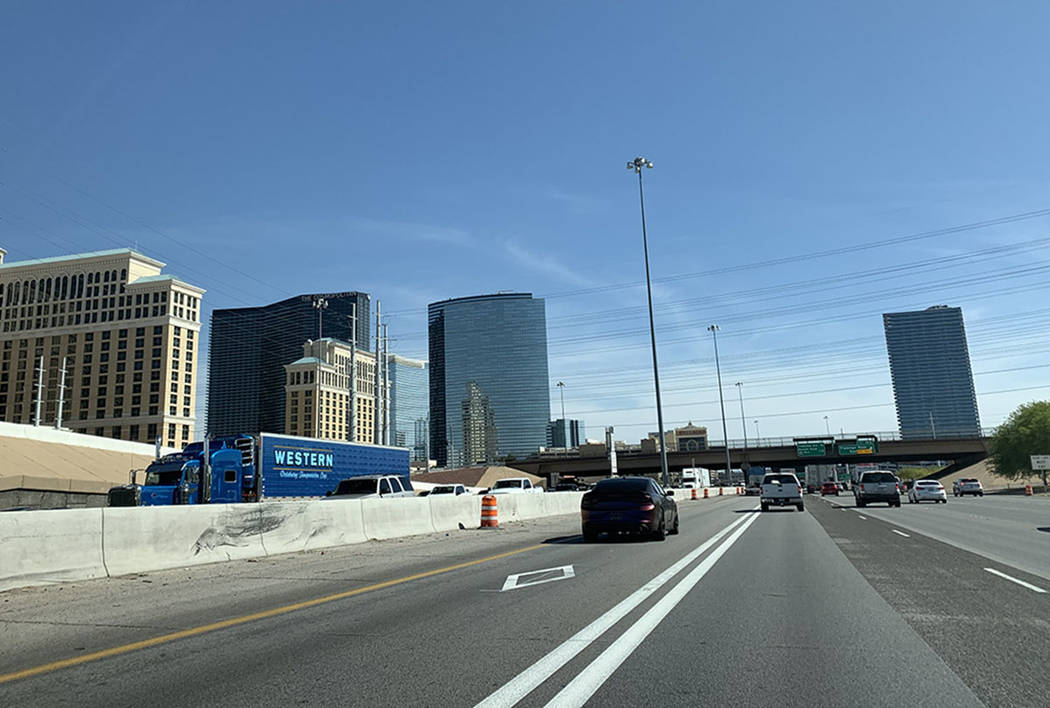 In regard to local HOV rules:

On a recent Tuesday at 10:05 p.m., I was working for a ride-sharing company approaching the Spaghetti Bowl when I heard a pop and noticed my tire pressure light go on. Out of fear of a blowout, I attempted to pull over to the left. I happened to be by the HOV exit ramp, which doesn’t allow space to pull over. So I exited at the Neon gateway ramp for safety reasons. Sitting at the bottom of the ramp was a Metro motorcycle cop.

It’s not the fact that I didn’t get a chance to tell my side of the story that bothered me. Considering my tire wasn’t flat, I doubt it would have mattered. But I drive 35 hours a week and witness daily multiple times drunken drivers and drivers speeding, blowing red lights and failing to yield at crosswalks. I see horrific accidents daily. Wouldn’t it be more useful for the safety of our community if Metro officers were out deterring drivers from such violations?

I might be more understanding if this had occurred during rush hour when HOV lanes are being used. But it was 10:05 p.m. on a Tuesday. How does this make Las Vegas roads safer?

It appears Metro is more concerned with generating revenue rather than safety — and my situation proves it.