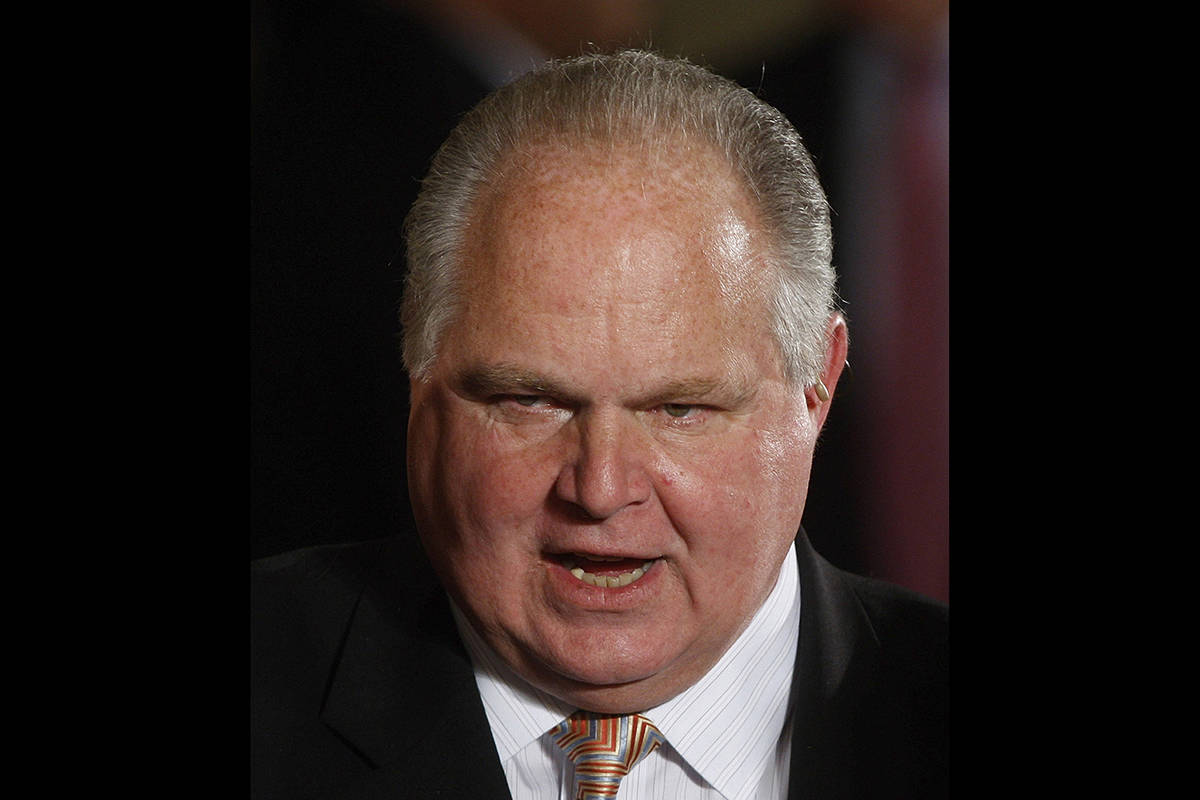 My mother once told me, “If you cannot say anything nice about a person, say nothing.” The death of Rush Limbaugh certainly brought out all the vile people on the left. How can decent people try to elevate themselves by speaking ill of the dead? This is just another example of the far left leaving decency, unity and respect for others who disagree with their political positions behind.

I disagree with the positions of President Joe Biden. I would never, however, wish him harm or death. He is our president, and all Americans should respect the office and thereby be civil to him while still trying to oppose his ideas.

Fight hard for your political positions but refrain from bringing personal animosities to the table. For four years, we have seen hatred toward Donald Trump as the far left, the media and Big Tech utter the most vile words and lies directed at our former president. We are a decaying society, and only the efforts of all can bring us back from the path of destruction we are traveling.