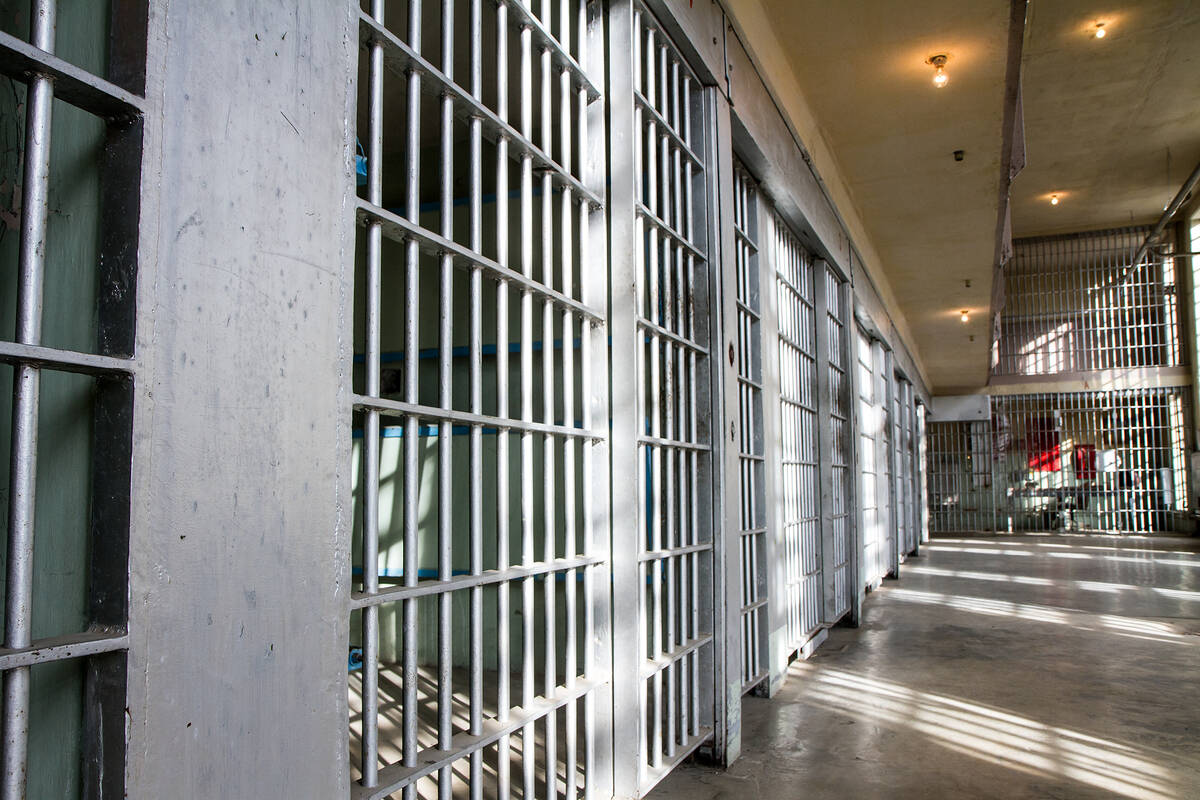 In his quest to prove the right is much more “tough on crime,” Victor Joecks’ recent column (“Prisons emptied out as LV crime soared”) couldn’t pass the smell test. He failed to do some research which would have yielded simple facts:

This has been one area where the United States has established itself as the greatest in the world. It has done so on a bipartisan basis, as both parties have collaborated to maintain the pipeline … no matter what the cost in dollars or humans. If we were to examine the “causes of violent crime,” research by the World Economic Forum suggests poverty, toxic masculinity and alcohol as key issues for policymakers.