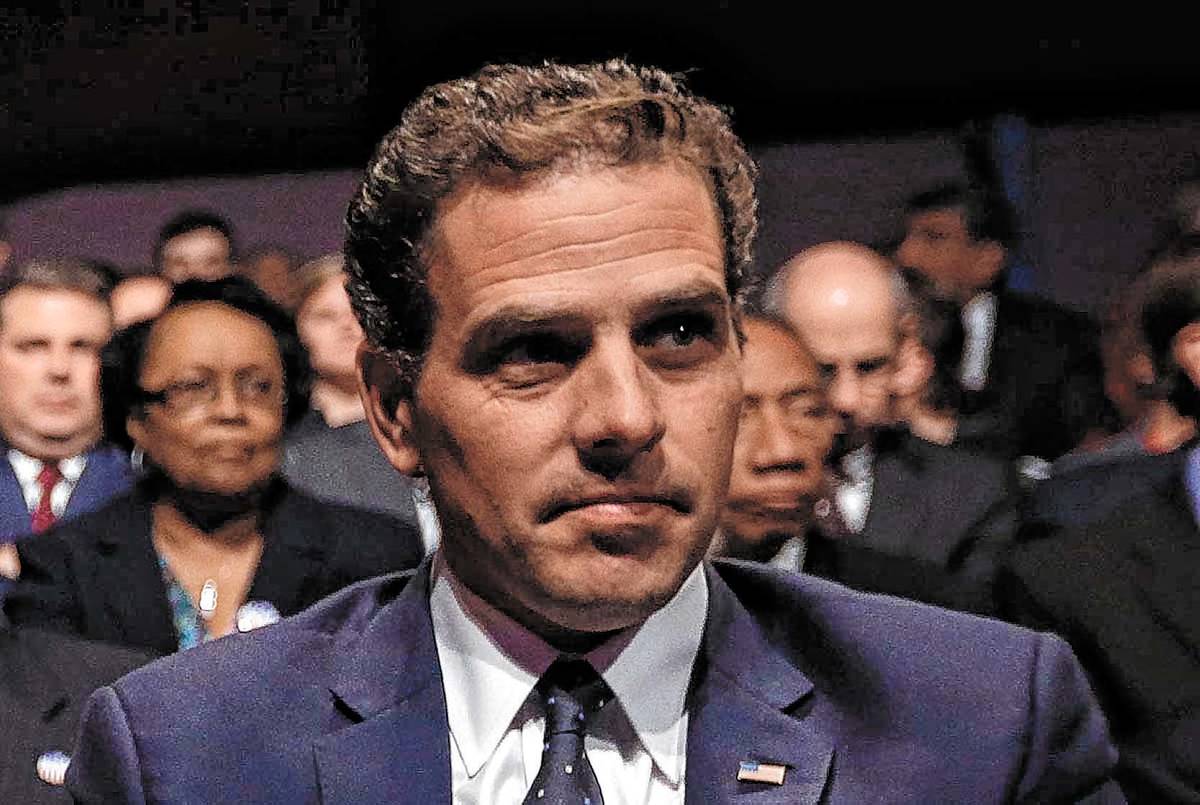 In response to Don Brady’s recent letter criticizing the Review-Journal for not splashing the rumors of Joe Biden’s alleged corruption across its front pages:

I congratulate the RJ. No reputable news outlets has played up this story because, as of yet, the allegations have been unverifiable, plain and simple. The article, first published in the New York Post, appeared without a byline because the guy who wrote the piece had serious misgivings about its accuracy. Why was it published then? The Post is owned by Rupert Murdoch, who also owns Fox News.

President Donald Trump, badly trailing in the polls, needs something to turn his failing campaign around. Enter Rudy Giuliani, the miracle worker, who turns up with what is alleged to be Hunter Biden’s old computer on which are incriminating emails. The computer was given to Mr. Giuliani by an obscure computer repairman. What a convenient and timely stroke of luck.

The repairman, who is legally blind, knows only that the man who brought in the computer identified himself as Hunter Biden, but because of his eyesight can’t identify him. The repairman says the man who claims he was Mr. Biden never returned to pick up his computer. Why bring it in for repair then?

Let’s consider the possibilities. Did Mr. Giuliani engineer this? We don’t know. There is no evidence either way. Is it possible Mr. Giuliani was duped by the Russians? It is possible. Their operations are far more sophisticated than the scam he already fell for in the latest Borat film. It’s clear Mr. Giuliani can be a little too trusting, a bad judge of people and easily duped. Those of you who take this rumor at face value, please let me know. I’ve got a bridge in Brooklyn I’d like to sell you.

Now, there are lots of unknowns here and this allegation may yet prove to be true. If it is, the RJ can and should make this a front-page story. But, until it is proven, it must be regarded as an election-time unproven rumor and nothing more. The RJ acted as a responsible newspaper should.