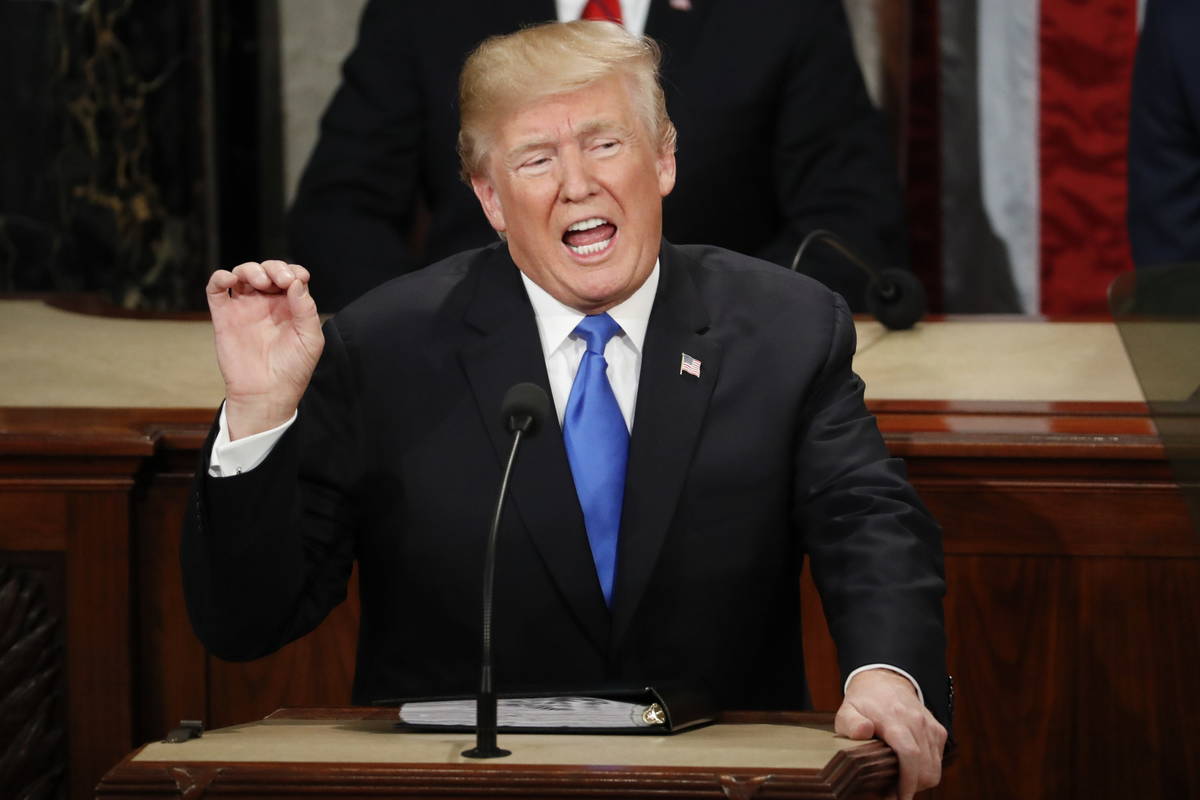 While those who stormed the Capitol last week were clearly kooks, the media, big tech and the powers that be are trying to paint President Donald Trump and all of his supporters as anarchists, extremists and, of course, as always, Nazis. We Trump supporters make up at least half of the country, and we know who we are: peaceful, law-abiding citizens who feel the election was stolen. A true uniter would allow an investigation into election discrepancies to bring closure to all. Squelching free speech and demonizing decent people is only going to widen the divide in our citizenry and make already angry people react badly. But maybe that’s the point.