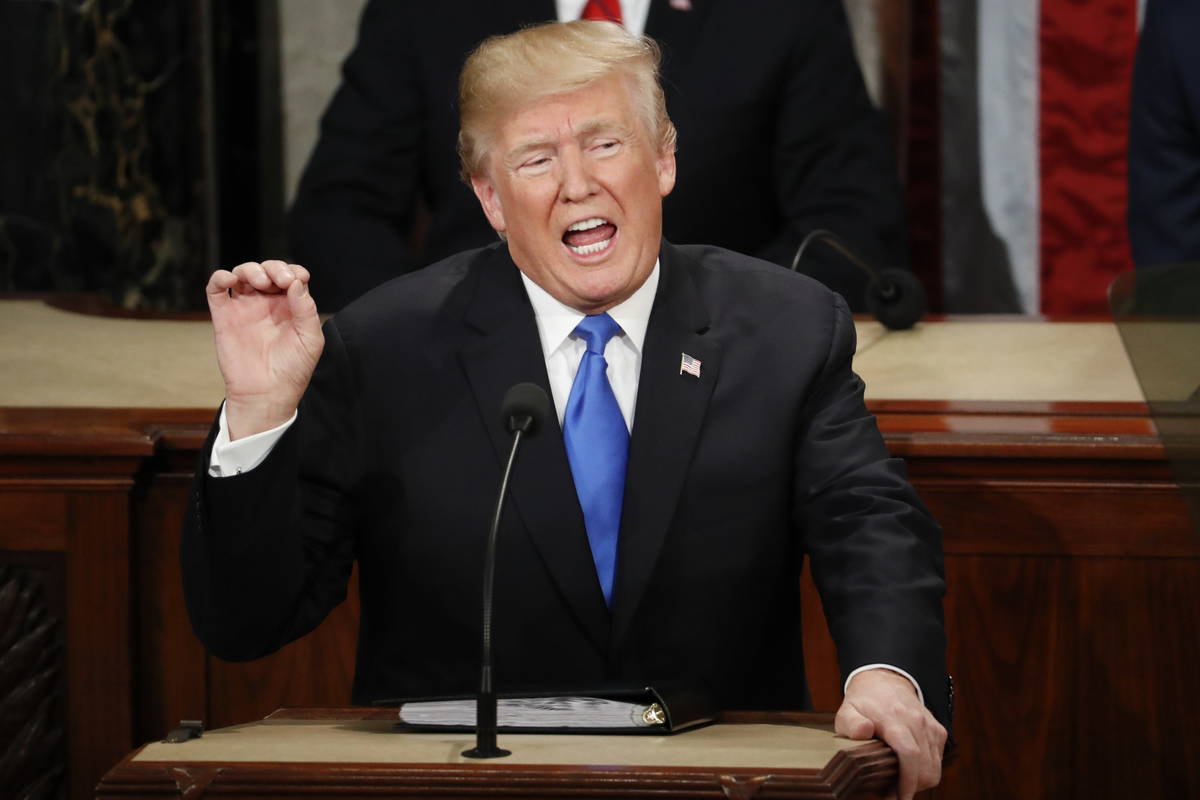 Perhaps if more people understood what’s hidden in the stimulus bill, they would not be so quick to condemn President Donald Trump’s delay in signing it. The bill contains foreign aid pork such as $1.2 billion for the Egyptian army, almost $900 million for women’s rights in Pakistan and a few other choice giveaways.

Why is the United States still giving money away when we are $27 trillion in debt and the economy is in shambles? President Trump wants that money to stay here in the form of $2,000 in individual direct aid to the citizens. Maybe the hypocritical Democrats and others should think more about helping us at home.