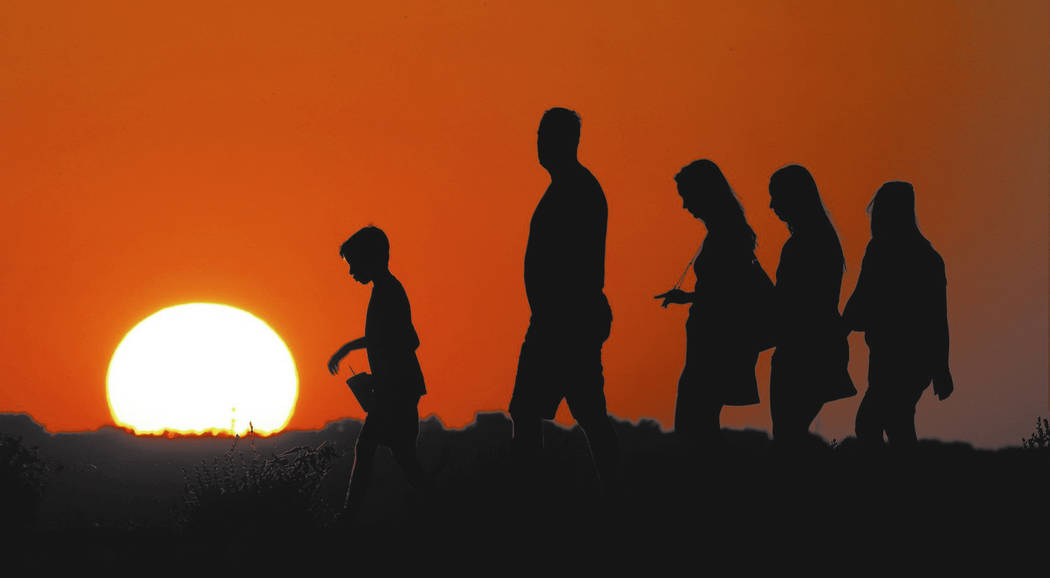 First, daily highs are not an indicator of temperatures for a month and, less so, for a year. Second, global temperatures were ignored. Allowing for a 15,000-feet east-west runway, temperatures measured at McCarran International Airport are roughly those for a 6-square-mile area, or about 0.000003 percent of Earth’s surface. Being such a negligible area, daily McCarran temperatures, taken alone, have little meaning regarding global temperatures.

Therefore, the attempt to replace accepted science with historic Las Vegas September daily highs to show that “global warming is a sham” is unfounded.