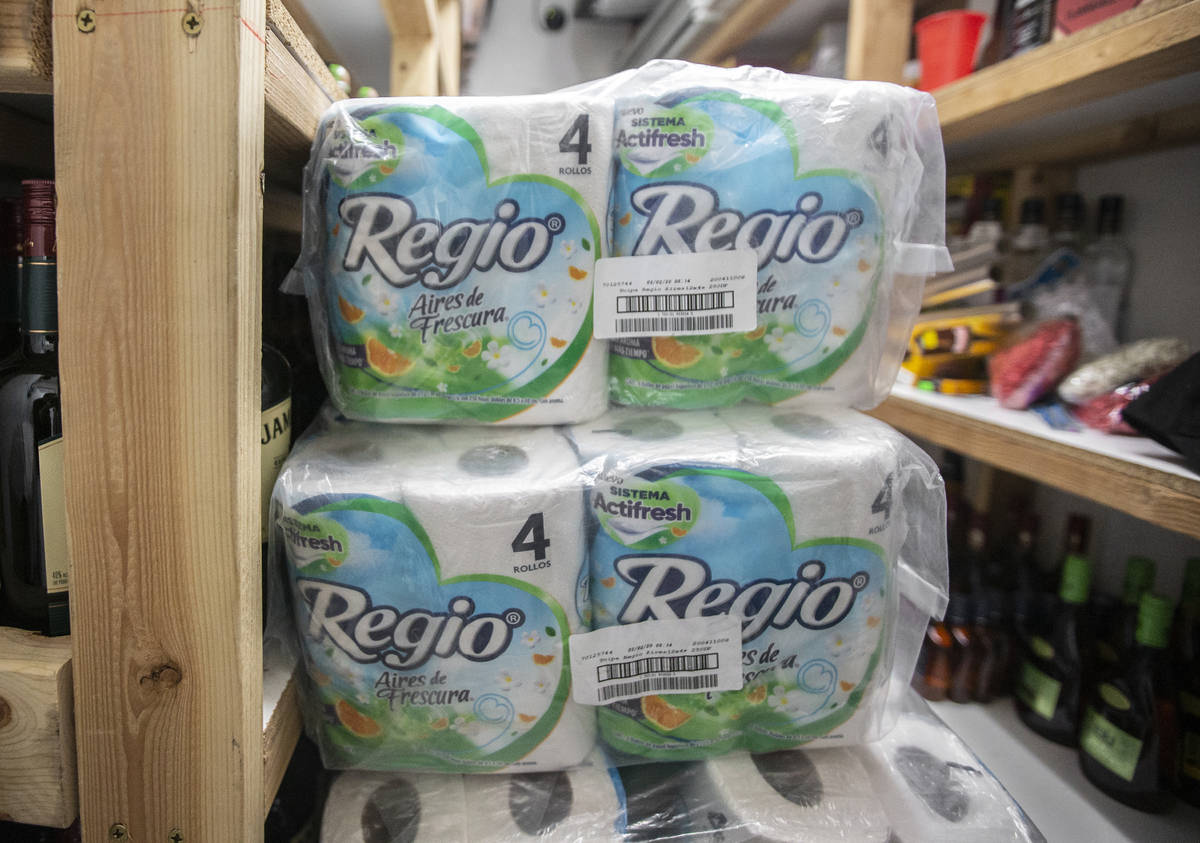 I get that politics is a dirty game, but the constant fear-mongering by Republicans that Democrats want to impose communist rule in this country is sheer absurdity. On Thursday, the Review-Journal published a letter from a man doing his best Paul Revere imitation, claiming that Marxism is coming should the Democrats take the White House.

First, most such claimants wouldn’t know Marxism from nuclear physics. But if you want to just equate it with authoritarianism, then look no further than Republican efforts to invade your bedrooms in an attempt to legislate who the heart can love and to legally discriminate against their neighbors based on religious doctrine or whether you wish to use artificial birth control.

The Constitution states that “no religious test shall ever be required as a qualification to any office or public trust under the United States.” And yet GOP legislators in seven states have passed unconstitutional laws prohibiting atheists from holding public office.

One very memorable picture from the height of the Soviet era sticks out in my mind: people standing in line in the snow waiting for toilet paper. But that could never happen here, right? Uh, think again. I can show you dozens of photos of long lines at Costco, Walmart, etc. of people standing in line for toilet paper just a few months ago. And under whose watch did that occur?