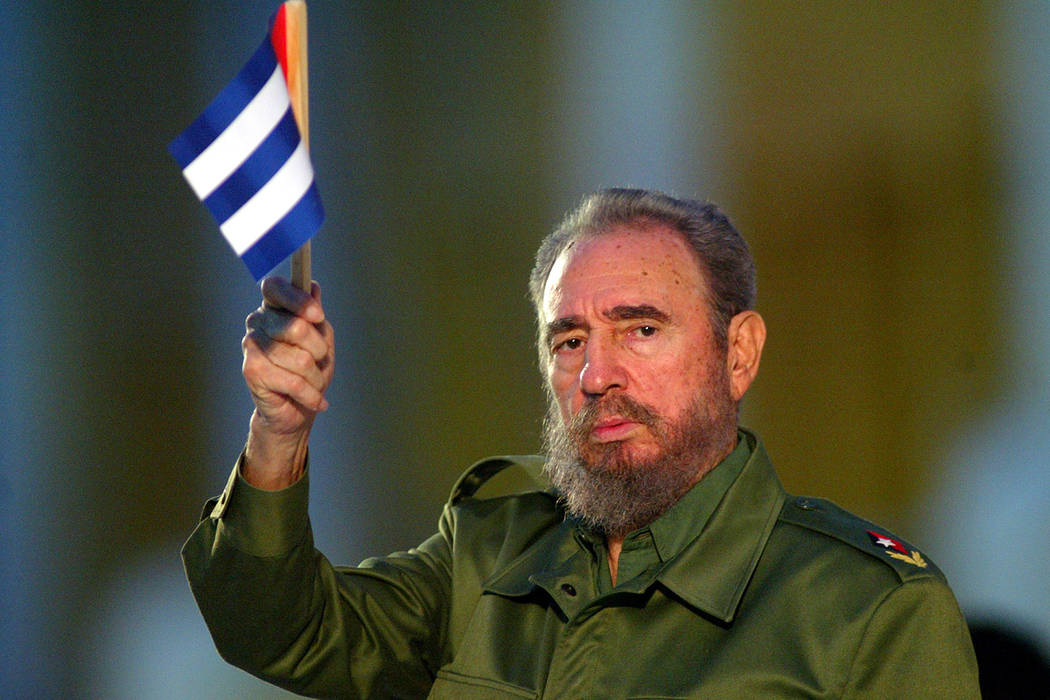 One wonders if the progressive (read: socialist) candidates and their avid supporters are familiar with the history of such governments since the beginning of the 20th century? Some exist no more (the USSR), some have turned away from socialism (Great Britain) and some are socialist in name only (China).

Given this history, why do these people want to lead the United States of America down that same dead-end road? Aren’t we supposed to learn something from past and current history?