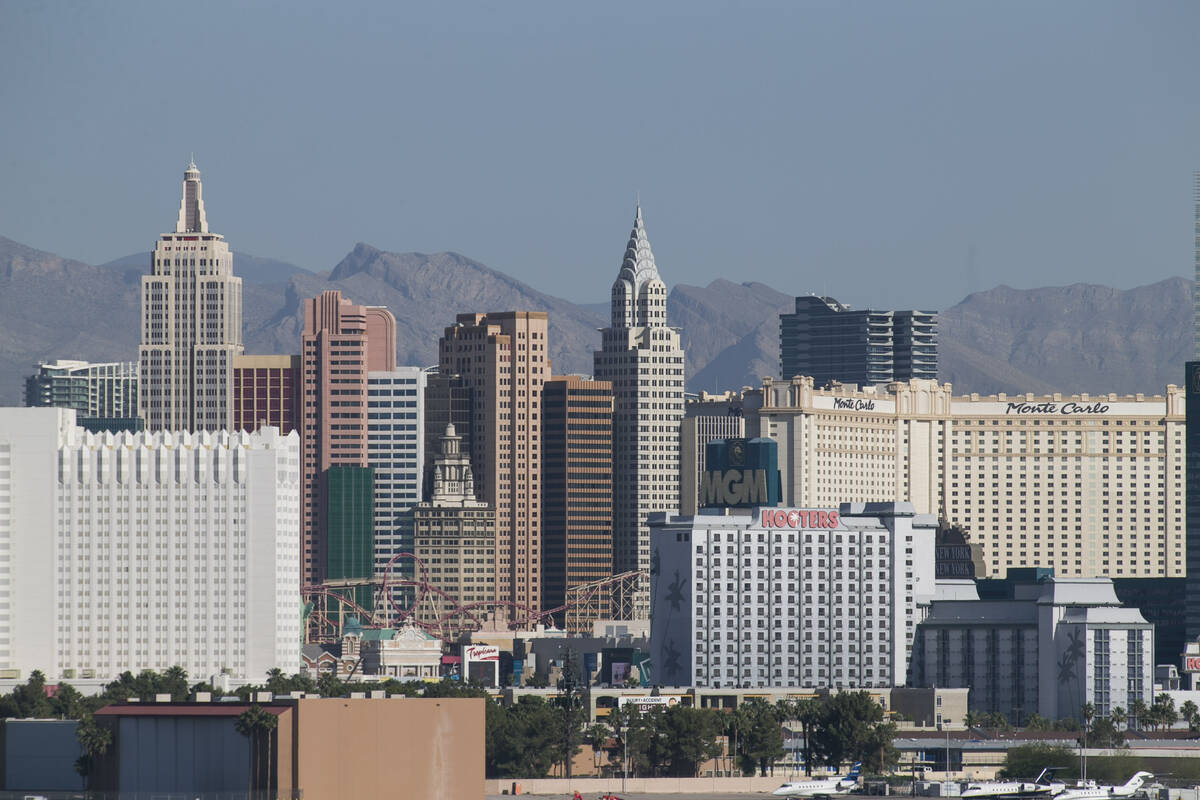 As much as Las Vegas just loves declaring itself things, it is in no way the “Sports and Entertainment Capital of the World” — or even the United States.

Austin, Texas, declares itself the live music capital, and we have no TV production, movie production, music production or video game production. All these things are entertainment.

Los Angeles also has better health care, better schools, better life expectancy as well as innovation. Yes, it may cost more to live there, but that is the decision of the people who choose to live there. They also have a much nicer new privately funded stadium.

Stop kidding people and get real. We may be the gambling capital of the United States but that’s it. In fact, Allegiant Stadium isn’t even in Las Vegas. One upcoming Super Bowl does not a capital make.