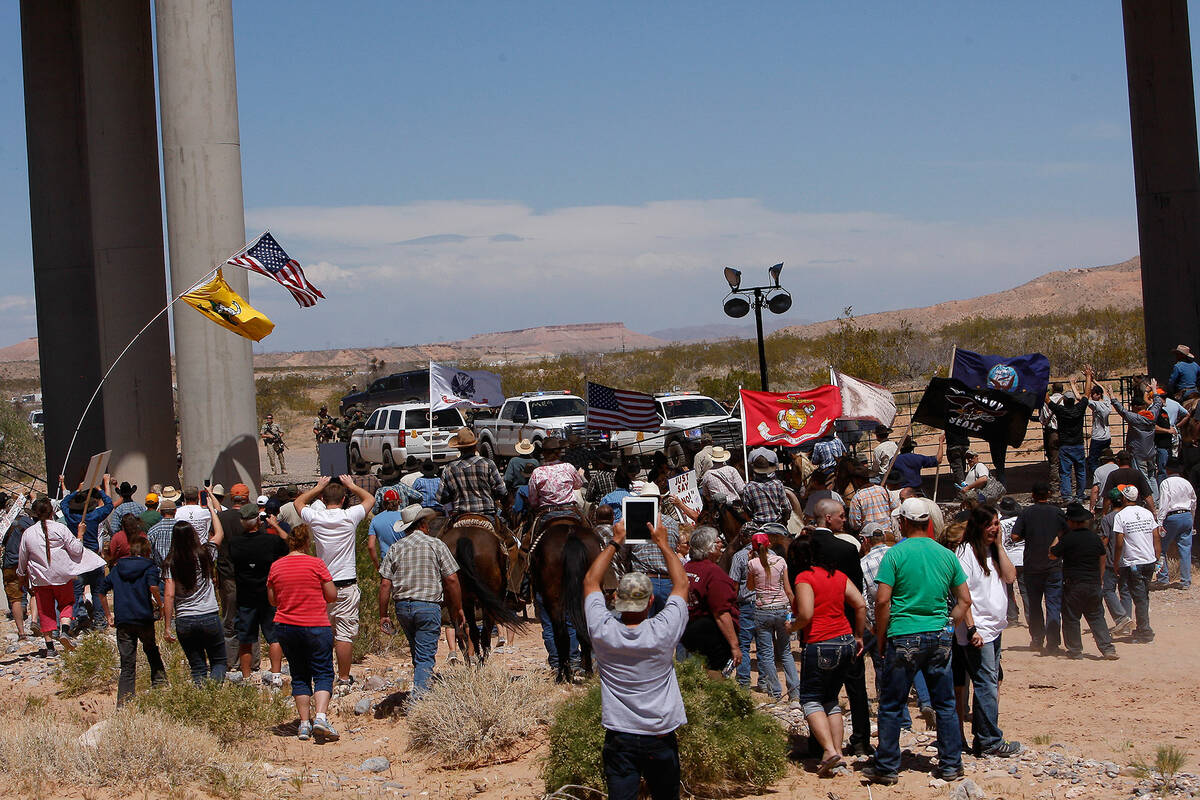 In response to the Wednesday letter from Ron Moore wherein he characterizes Cliven Bundy and his family as the “most notorious criminal and deadbeat in Nevada” and refers to them as the “Bundy crime family.” He closes with questions about whether Gov.-elect Joe Lombardo is on the side of the law and will do anything about it.

I don’t know how accurate Mr. Moore’s characterizations of the Bundy family are, but I do know that this matter was addressed in federal court, having proper jurisdiction over the state of Nevada. The trial judge found significant prosecutorial misconduct and declared a mistrial.

That was four years ago. But now Mr. Moore wants to make Mr. Lombardo somehow responsible?

If Mr. Moore doesn’t like the outcome of the court’s ruling, perhaps he should address his concerns to the politicians who were responsible for appointing the U.S. attorney responsible for that proceeding, the staff appointed to that case and the way they screwed up.

This is still America. And we don’t tolerate prosecutorial misconduct.