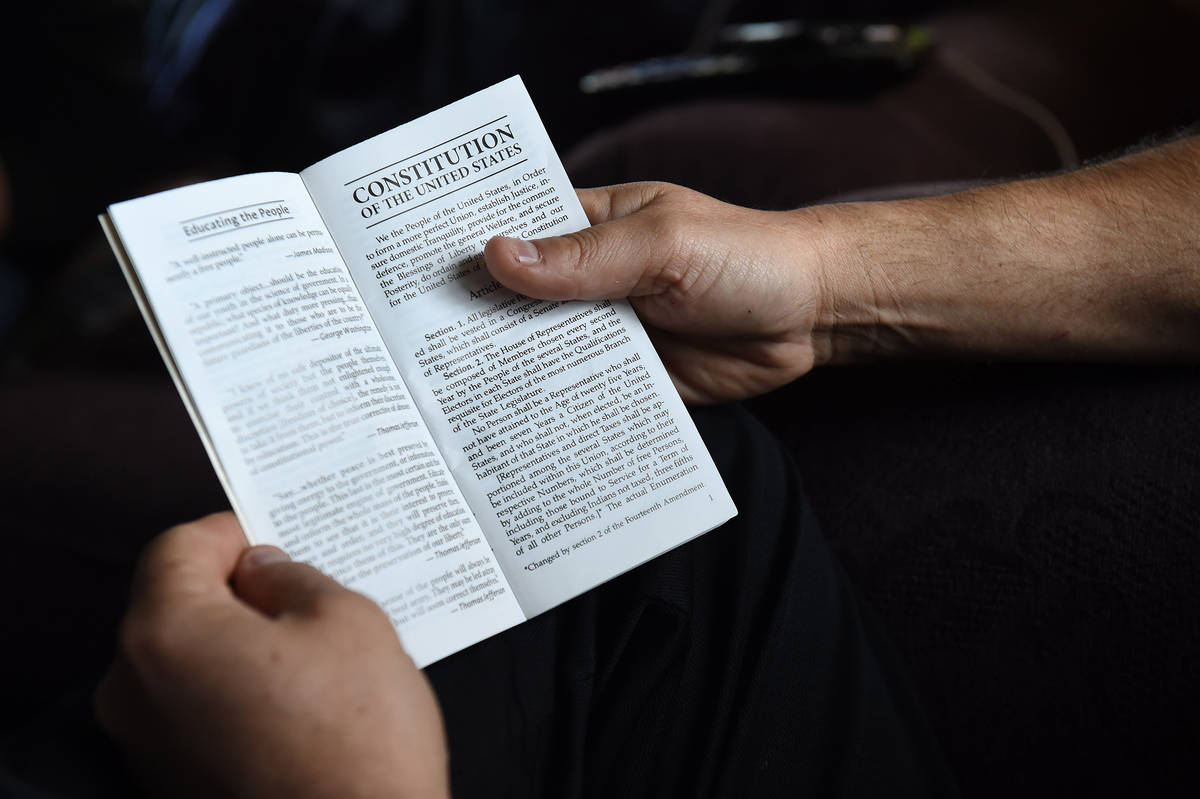 As an activist who has been speaking out and fighting censorship for more than 28 years, I enjoyed reading your Sunday editorial, “The dangers of making free speech an enemy.” The essence of a successful democracy is the willingness to debate differing points of view without fear and without persecution. Via open and civilized public debate, citizens learn more about the critical issues facing their society and jointly participate in finding solutions. Without free speech, our citizenry will not be educated on all perspectives, which may serve those who seek to enforce their will on us but ultimately hurts us all.

As a mere example, decades ago, the mainstream media’s vicious censorship of any Serbian side in the Yugoslav civil wars propagated a false narrative of the conflicts there with the objective of blaming one side, illegally intervening in the affairs of a sovereign nation and destroying that country and international law via NATO’s illegal and savage bombing of Serbia in 1999.

Today (as I warned my fellow Americans decades ago), the same censorship is being applied to millions of Americans by the media’s self-appointed thought police with similar objectives of killing debate (e.g. about election fraud) for nefarious objectives. In all cases, we ultimately lose our civil liberties and now millions of censored Americans will forever distrust not only the corporate-controlled mainstream media but our own government which has done nothing to protect our First Amendment rights and to punish and/or dismantle media organizations that censor Americans. This is very dangerous for our nation. We should all be deeply concerned. 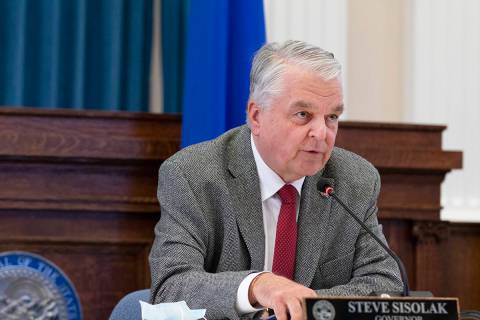 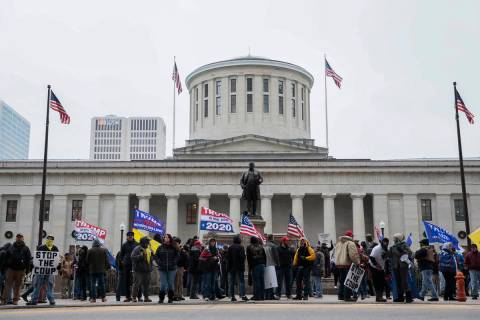 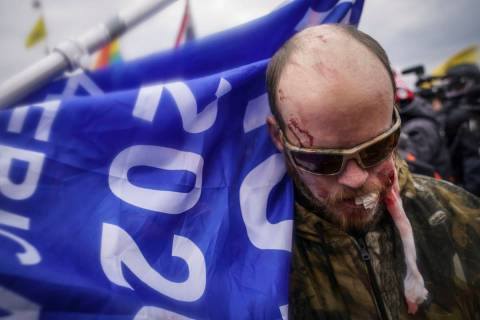 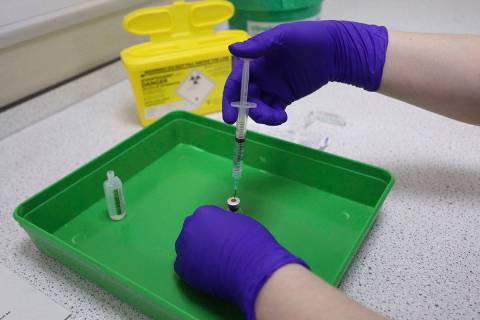 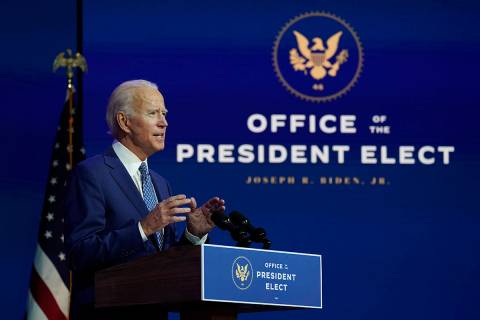 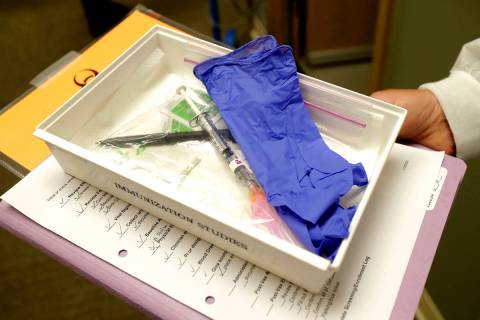 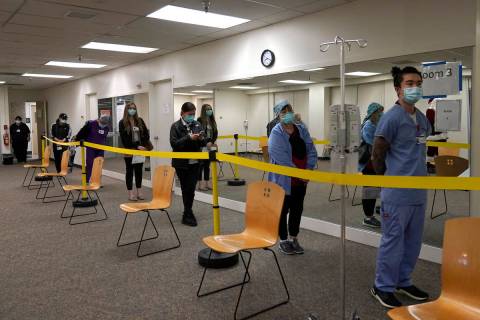 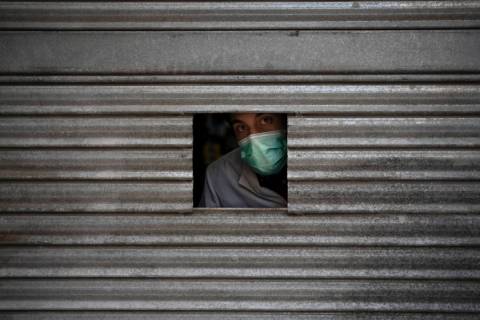 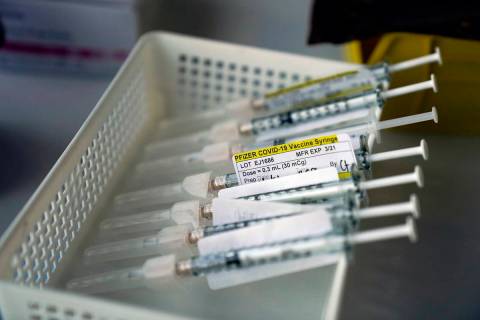 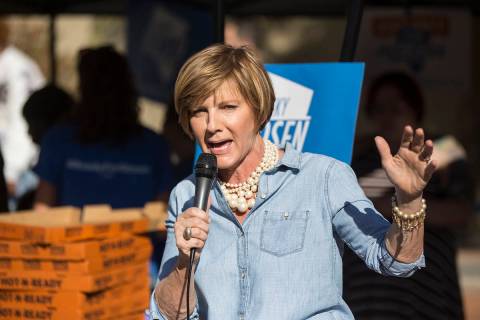