In answer to Kirk Christopher Moll’s July 7 letter in which he complains that the Review-Journal’s Debra Saunders calls the ex-Republicans of The Lincoln Project “no-longer-wanted luminaries”: Mr. Moll also says Ms. Saunders does not understand that the Lincoln Project members left the GOP out of principle.

Mr. Moll, however, explained exactly why these Republicans left, as they are not true Republicans, they are Trump haters. The GOP does not need anyone who opposes the current Republican president. As for Mr. Moll dissing President Donald Trump, he should be aware that Mr. Trump created more jobs for African American Africans, American Hispanics and American Asians in history. Before the pandemic, more Americans were employed than ever before in our history.

Mr. Trump also created more than 400,000 manufacturing jobs with manufacturing jobs growing at the fastest rate in more than three decades. revamped the Veteran program, cut taxes, brought businesses back to America, implemented Space Force and reached an historic trade deal with China. I could go on.

As for Ms. Saunders, I consider her one of the best Review-Journal journalists. She always states facts. She hardly ever uses the words, “maybe,” “could,” “might,” “if,” etc., and if she expresses her opinion, she says it is her opinion, not a fact. That is what I call good reporting. 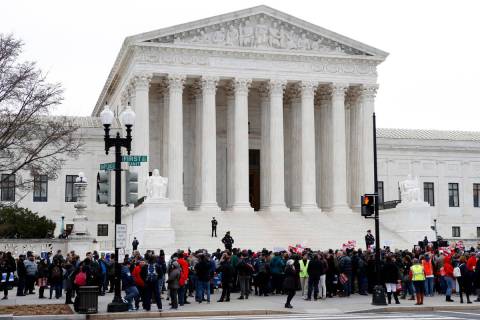 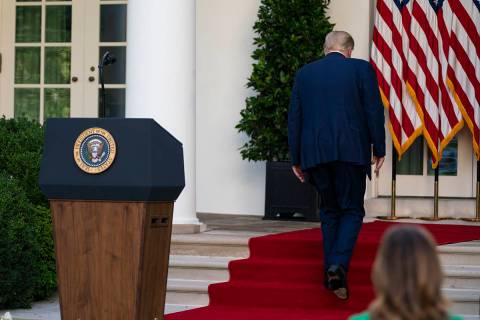 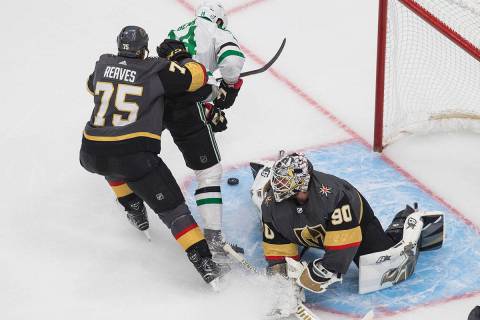 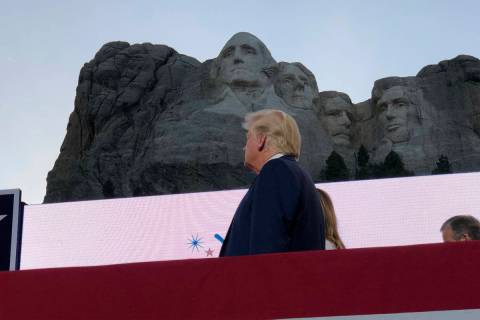 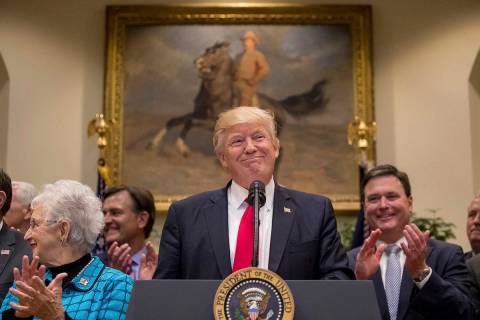 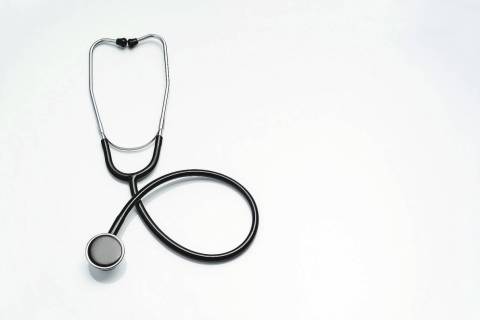 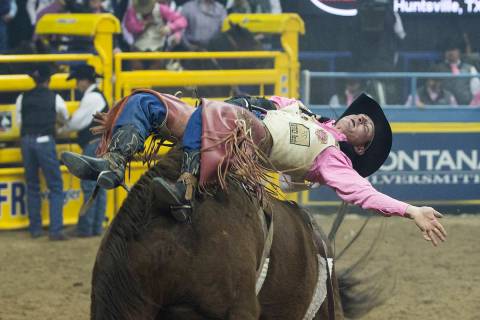