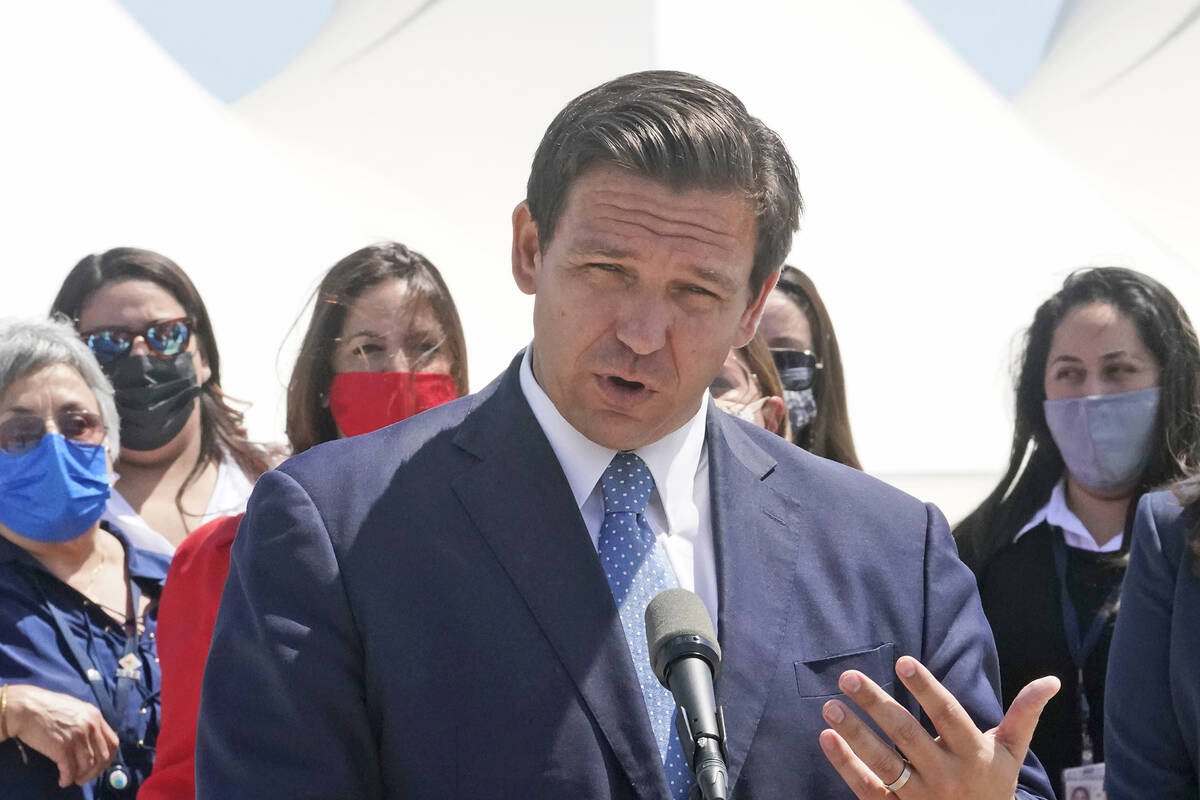 I am pleading with Florida Gov. Ron DeSantis to announce his run for the presidency as soon as possible. I am also asking the rest of the GOP field to back away and unite behind this candidate. I say this as a former voter for Donald Trump. Regardless of the chaos that Mr. Trump causes, and despite his relatively strong economic policies, it is time for generational change.

A united party behind a strong candidate such as Gov. DeSantis will knock Mr. Trump out before his loyal base gets him through the primaries. Although I am well into my 60s and a fierce independent, I believe it is time to move away from the octogenarians running the country. Sorry, everybody, but it is time for the upcoming generations to reset the direction of our country.