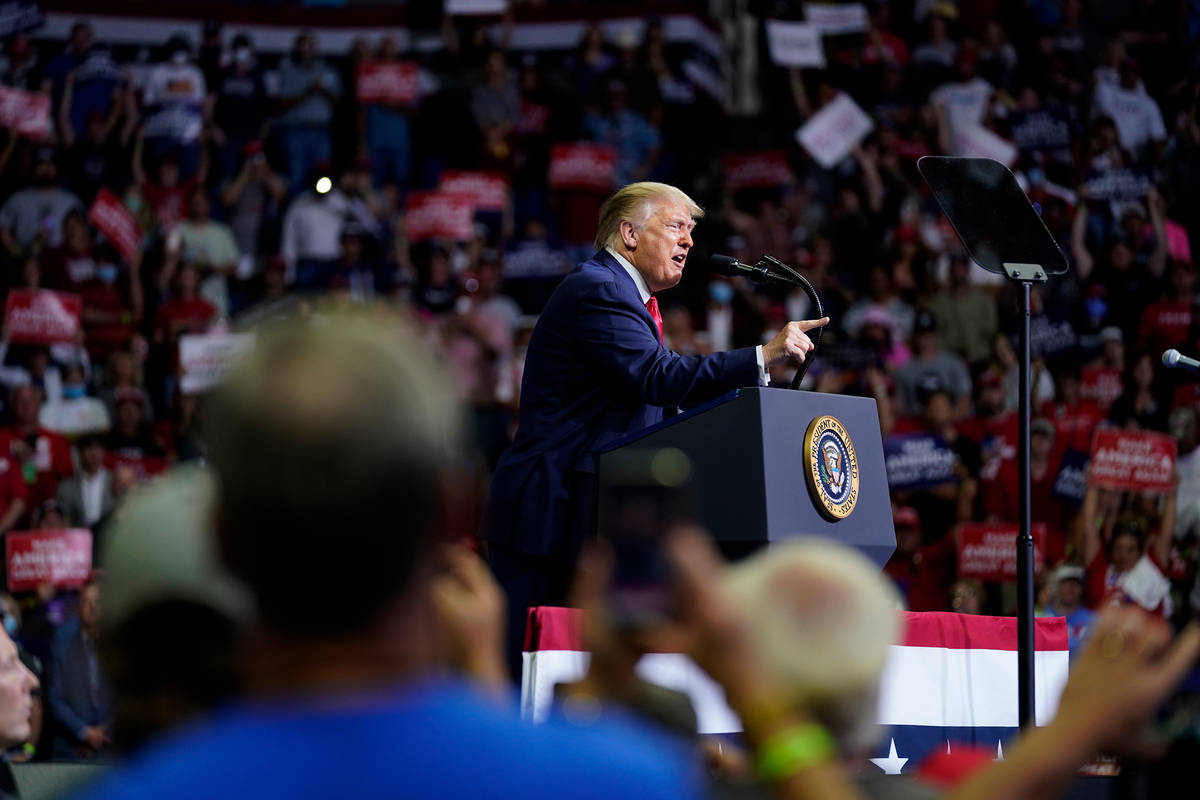 Review-Journal columnist Victor Joecks has been in lock-step with President Donald Trump since his words were first published in the RJ. Now his genius is “rediscovering federalism” (Sunday column). Great idea, now that Mr. Trump has managed to turn the presidency into a deranged wannabe autocracy.

The rise and fall of Mr. Trump is reminiscent of Martin Scorsese’s “Casino,” where Ace tells the commissioner’s nephew: “You were in on it or you were too stupid to see it coming. Either way, I can’t afford to have you around.” That can be said about all Trump acolytes, whether you’re a columnist, a CEO or just a guy in Viking hat.

5
$204K jackpot hits for Arizona visitor on the Strip