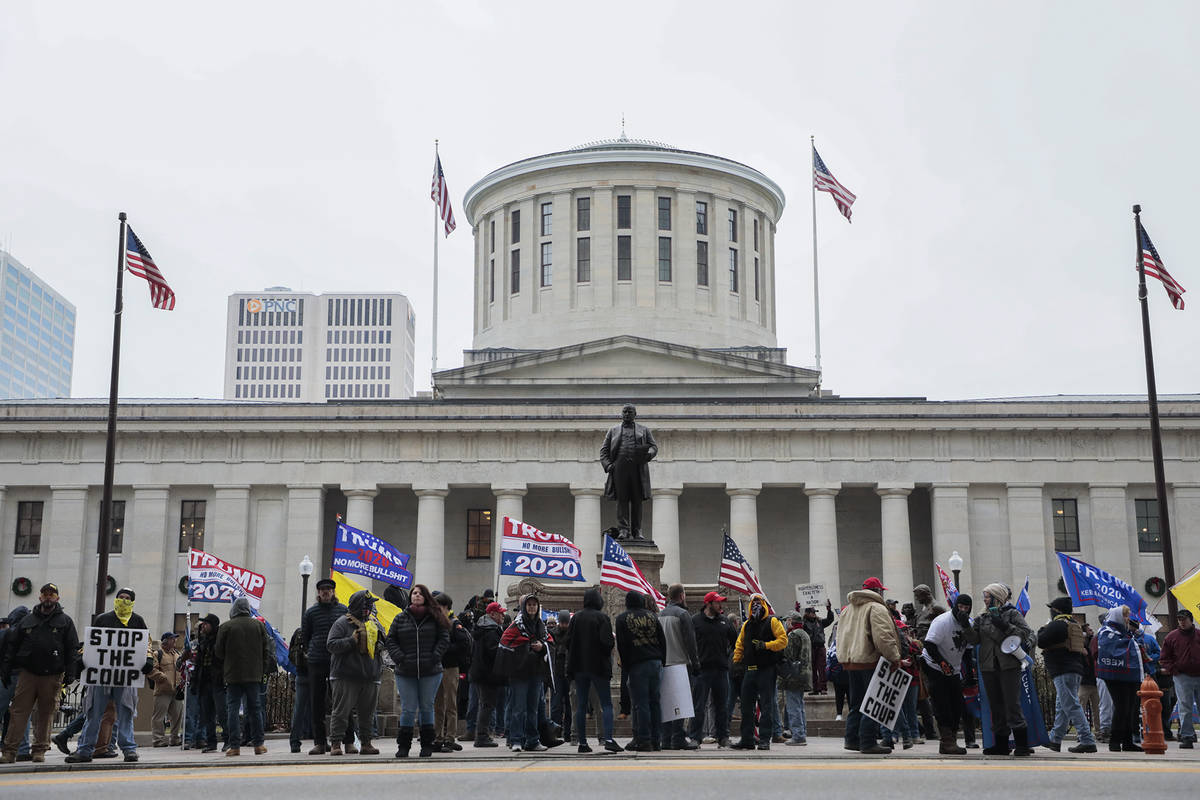 All summer, the news reported peaceful protests as we watched rioters burn businesses and police stations, loot stores, invade federal buildings and attack police. Now somehow we are surprised that others lost their heads and rioted because they felt wronged.

I do not agree with any of it, and I am disgusted with our president’s actions. But I am not surprised. All year we promoted violence as a vehicle for change. We had people justifying it and political leaders accommodating the rioters by refusing to support law enforcement and prosecute the criminals engaged in destruction and theft. The Capitol may seem more sacred to some, but I am guessing the owners of all those torched businesses might have believed their livelihood was sacred, too.

The media created this madness, the people swallowed it and we have paid a price as a nation for the result. We reap what we sow. So the question becomes: How will we respond in the future when we disagree? With violence and destruction or through the drawn-out effort of working together to improve our lives?

Choose now because the next two years will be critical to how we emerge from this low point. The crisis will not end until we condemn all violence.