We’ve become numb to the sycophant rantings of Trump loyalist Wayne Allyn Root. But in his Nov. 28 column, his falsehoods have become so blatant that his overt propaganda is now just an insult to the reader’s intellect.

Mr. Root claims that Donald Trump is the only president to forego his salary. Not true. Herbert Hoover and John F. Kennedy both gave up their salaries during their terms.

Mr. Root also claims that Mr. Trump’s economy is the best ever. That is a lie. The best economy was under Dwight Eisenhower, and, in fact, Mr. Trump’s economy lags behind those presided over by Presidents Ronald Reagan, Bill Clinton, Barack Obama and even Jimmy Carter.

Numbers don’t lie, but Mr. Trump does — and so do propagandists such as Mr. Root. 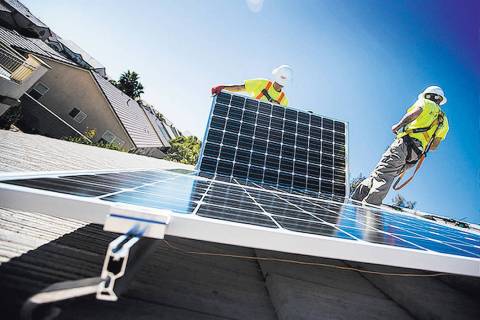 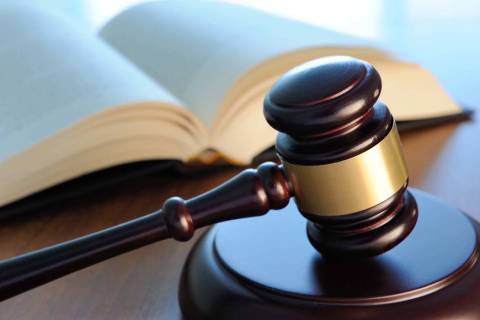 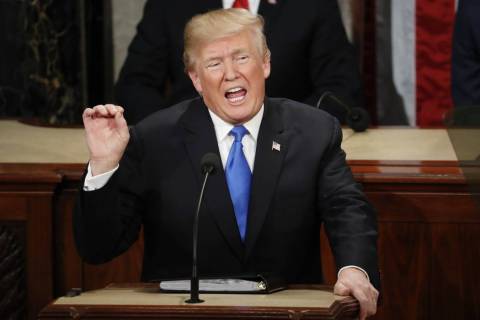 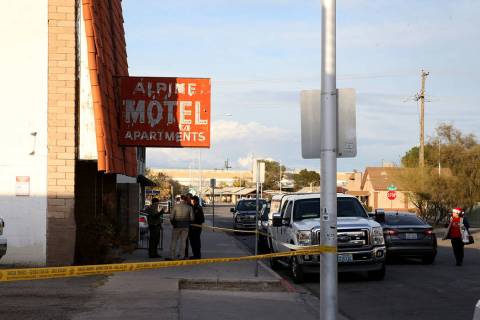 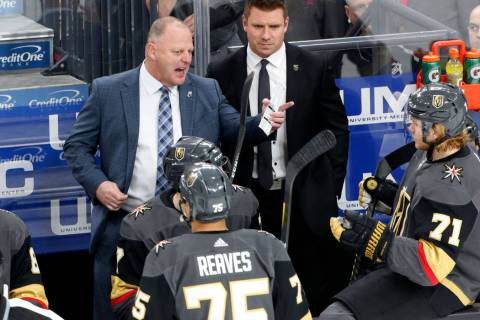 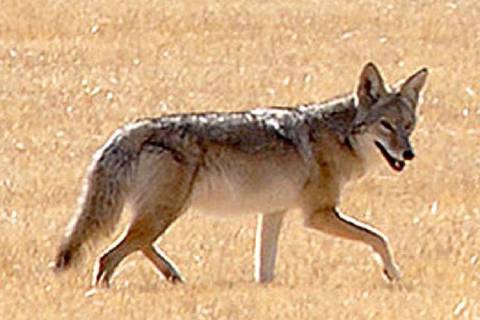 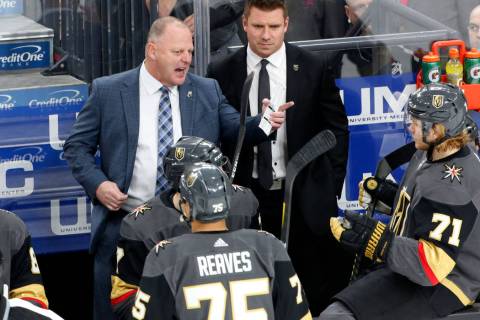 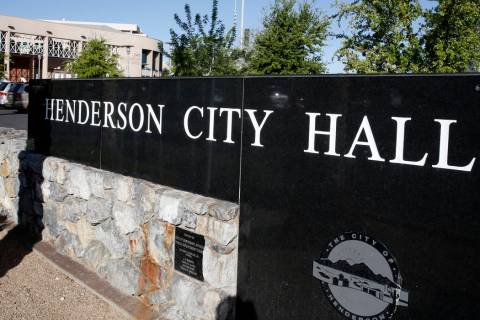 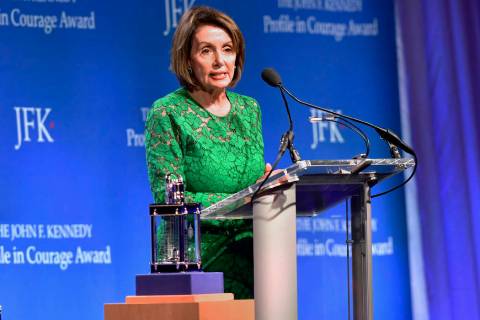