The modern world is a place filled with as much fantasy as reality. The long and winding, frost-ridden paths that once went untraveled have been replaced by the technological highways of tomorrow. People are no longer accustomed to the harsh reality of sand and rubble. Instead, they rely on the sleek, instantaneous nature of LCD screens and high-speed Internet.

Each and every issue or inquiry is a mere mouse click away, and nearly any question can be answered in the amount of time it takes to visit Google or press CTRL+F. In a world such as this, a world of cold, hard, instant everything, it is no wonder that so many children are not merely shielded but secluded from the real world.

While virtual schooling can be convenient and even beneficial for some students, it is not an entirely healthy mode of education. Because every moment of it takes place at a keyboard in front of a computer monitor, it loses some of the most crucial aspects of a traditional education and robs students of many of the experiences responsible for better acquainting them with the world.

Socializing, for example, is made cool and impersonal by the click-clack of buttons and lack of physical contact.

Virtual schooling doesn’t require much of any physical activity from those in attendance and may also increase the likelihood that a young person leads an unhealthy lifestyle. Because anything and everything can be uploaded or downloaded to a computer, young people don’t have much incentive to spend time apart from their desktops or net books. A lack of activity away from the computer is one of the many reasons why childhood obesity runs rampant in the United States, and it is an epidemic which does not merely hinder young people from partaking in society, but secludes them from the world and all of the opportunities it has to offer.

For many young people, life has become a virtually effortless endeavor. Outside of cell phones, gaming systems and social networking sites, youth have little need for human interaction. Why should they stray from the soft glow of safety emanating from the bright blue screens of their beloved iPods, BlackBerrys and computer monitors? The further accustomed young people become to technology, the simpler the answer becomes: they shouldn’t. So long as anything and everything can be accomplished with single-handed ease, hard work is not only considered unnecessary by school-aged children, but unthinkable. Modern students who can engage in classes online don’t require institutions such as the library or important skills such as note taking, and the lack of effort required from them in school offers students a poor representation of what will be required of them in their adult lives.

Because technology is largely responsible for providing young people with an unrealistic view of the world, it is also responsible for the odd, often uncouth manner in which they interact with society. The children of the 20th and 21st centuries, for example, are far more concerned with the way they are represented on their MySpace pages than how people are able to relate to them in real life.

For the MySpace generation, the world might as well be nonexistent outside the virtual realm they have created for themselves. Entire relationships might be based off a series of comments or messages, and because of the comfort that comes from having some sort of medium to separate themselves from one another, engaging in real-life relationships becomes a daunting task for young people. How could one possibly live up to the Photoshopped perfection of their profile picture or the perpetual wit that has far more time to develop in between instant messages than during real-life conversations?

Over time, technology has led many children to lead their lives in a manner of glorified agoraphobics. Young people spend the most precious moments of their lives behind closed doors in the miserable confines of whatever proverbial wall they have erected in honor of their fears. Friendship and love have become a threat to their comfortable, predictable lives. How could they possibly step outside of their comfort zone and into the chaos of the world when everything they need is a mouse click away?

Instead of making true, strong relationships, young people begin to depend upon the Internet. Faceless, anonymous chatters become their friends. They correspond with the real world and the virtual one through electronic mail and instant messaging. Never mind the post office, stationery, envelopes and fine cursive scrawl. Who could ever require such foolish institutions so long as they have the foolproof, pain-proof, safeguarded virtual world?

Erica Arnold is a senior at Valley High School. 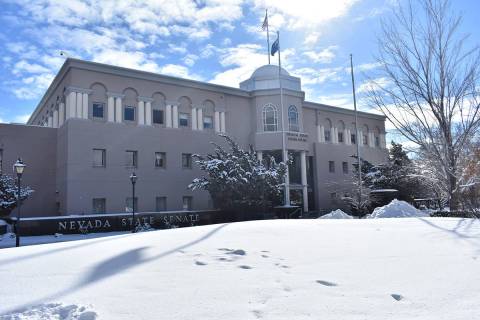 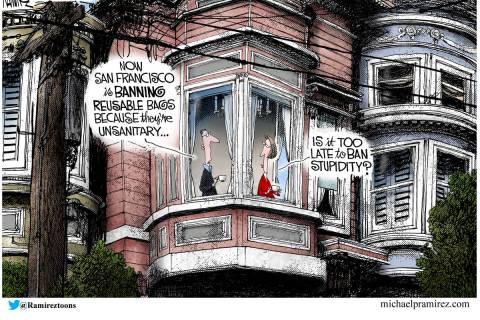 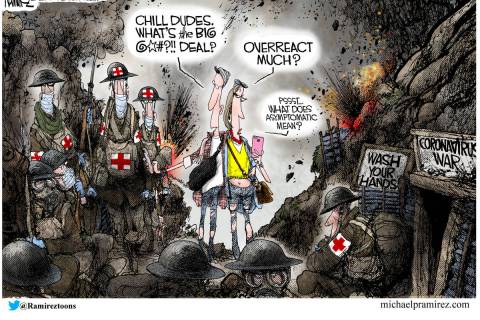 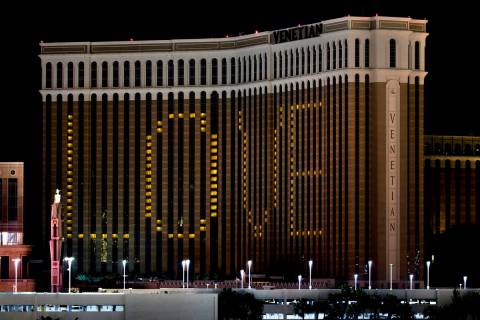