Who will step into the vast leadership vacuum and exhibit the quality voters want in those they elect?

It clearly isn’t going to be Gov. Jim Gibbons.

If only he had some type of personality, we could pillory him with satire akin to the great rendition of Arnold Schwarzenegger as president in “The Simpsons Movie.” The bored and distracted commander in chief lets a bureaucratic appointee doom Springfield without even perusing the five options before him saying, “I was elected to lead, not read.”

The problem with Gibbons is that his election in 2006 didn’t instill him with any of that leadership bug. Instead, he looks around for easy political moves and usually passes the buck in hopes of also passing the blame.

The current recession — I’ll call it that even if nobody else will — is the worst kind of situation for any governor in Nevada. The main cash cow ain’t producing much milk these days, and all the babes that need the nutrient-rich revenue are growing rapidly.

Instead of proposing a solution, the Gibbons administration is essentially looking for someone else to fix things.

How else do you explain the recent course of events?

First, Gibbons said no special session would be necessary. Then he announced one, claiming lawmakers needed to figure out how to cut $60 million more.

He did this probably realizing that $60 million wasn’t the real problem. But in the fanfare of the special session announcement, Gibbons didn’t drop the bigger financial bomb. He left that to trickle out slowly — and, of course, not from him. Budget Director Andrew Clinger was tapped on Wednesday to announce the bigger revenue shortfall.

It’s not clear who Gibbons has been meeting with lately to come up with solutions to the latest bad news, but several of his past advisers tell me they haven’t spoken to the governor in months.

On Sunday evening, Gibbons is expected to make an unprecedented live televised statement, essentially to explain the state’s budget problems and outline the need for the special session set to begin the following day. I have a far better suggestion for the live show. Gibbons should stand before the state of Nevada and apologize. He should say he’s sorry, but he just can’t fulfill the terms of his office due to pressing personal issues. Lord knows he’s got enough of them.

Then we’d have the most interesting special session of them all. At least several key lawmakers and constitutional officers could strut their stuff in a sort of tryout for 2010. At least we’d see who is man or woman enough to stand up with a solution, forge bipartisan support and stop the fiscal bleeding for now.

Maybe this person could actually do something more than name new people to a commission that still hasn’t produced any work. Maybe this person could stand before the state and offer the truth — that there is no way to cut ourselves out of this budget crisis without costing the state untold millions more in everything from emergency room medicine to increased crime, chronic illness and inability to scramble resources for natural disasters.

Forget about quality-of-life issues such as decent roads and passable schools and recreation — this person could tell us it’s time to grow up.

So far, the only people in the state actually saying anything nearly as brash are MGM Mirage boss Terry Lanni and university system Chancellor Jim Rogers.

Lanni, whose company employs more people than any other in the state, has suggested lawmakers should double the payroll tax as a means of broadening the revenue stream. Rogers has bucked the governor’s call to reduce costs at the same time he’s suggested Nevada may now need an income tax.

Neither Lanni nor Rogers is in any position to bring about the political will to achieve their solutions. And both are so safe in their jobs they’re able to say these things with a straight face.

Lanni’s suggestion helps his company’s bottom line even if it results in a higher expenditure in one tax area. Rogers can’t really be fired. He can only quit.

There’s sort of the same situation at the top. Voters can’t fire Gibbons for two more years, and it’s up to him to do the right thing and resign. Taking him out of the equation (which he makes very easy) leaves us with that leadership hole.

So who’s it going to be?

Will Nevadans finally see some leadership? From somewhere? Anywhere? 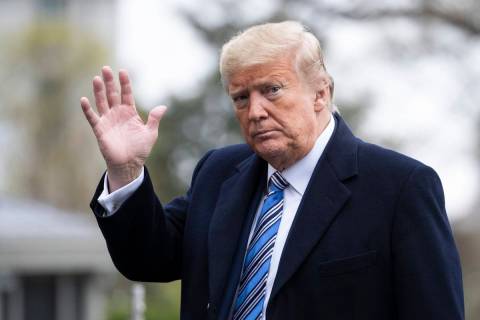 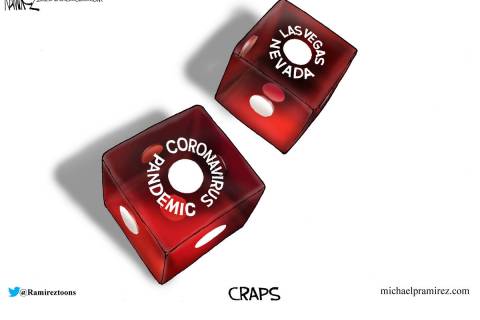 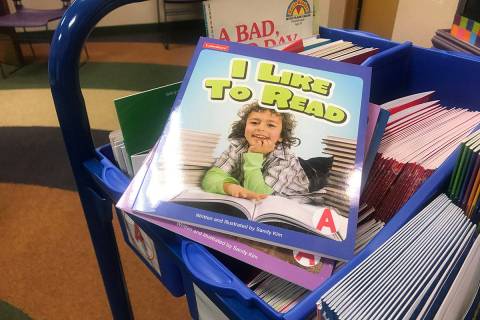