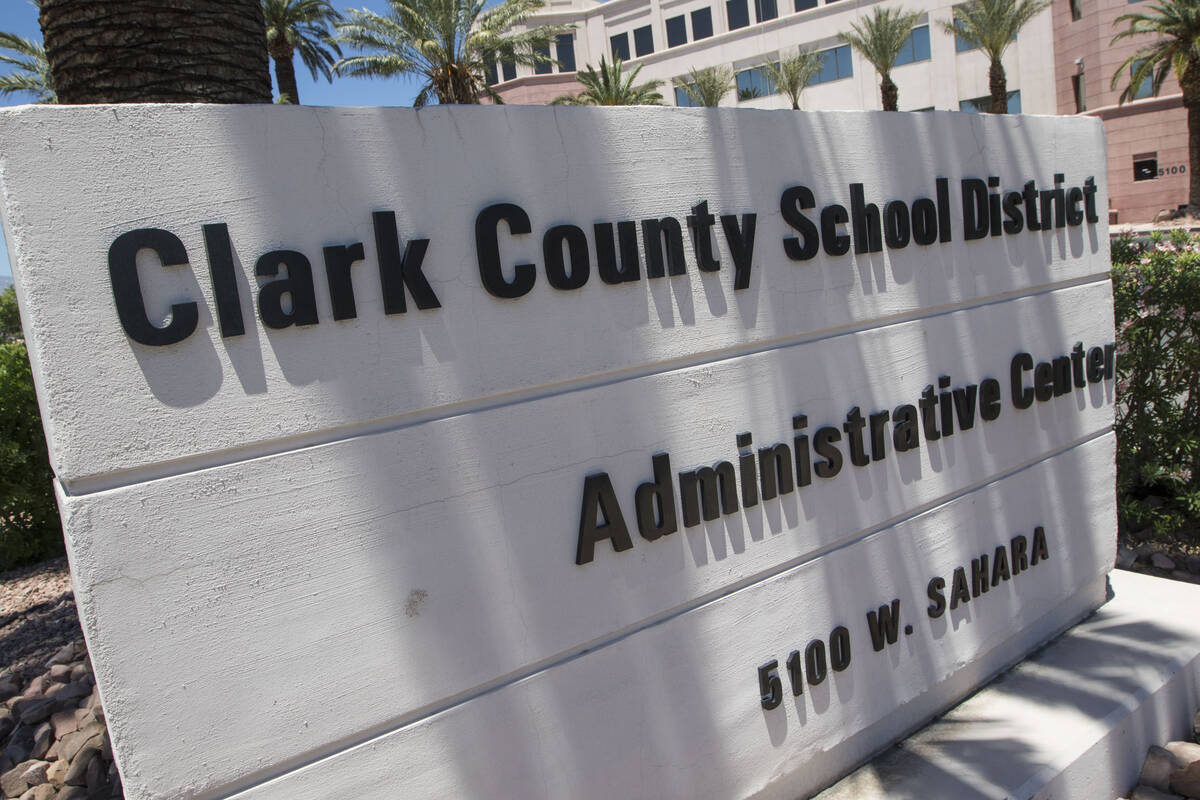 As community advocates with wide-ranging experience — such as serving on the Clark County School Board and the Clark County Commission, working in diverse communities and even starting a tutoring program for underperforming students — we have a unique point of view on our school system. That’s why we are supporting the Community Schools Initiative.

The initiative seeks to change state law to allow cities and other municipalities to opt-out of their county-based school districts to form their own. Signatures for the initiative will be submitted soon, and, if qualified, this proposal will appear on the 2024 ballot unless the 2023 Legislature passes the measure during the first 40 days of session.

Efforts to create smaller school districts are not new. Some have argued they would do nothing to solve our educational problems. We disagree.

A state law enacted in 2015 required the reorganization of the Clark County School District. Seven years later, the district and the School Board have been unable to implement this law, drawing the scrutiny of state officials. It’s just one of many examples of how good-faith efforts to fix our schools have failed.

Recently, data revealed that Nevada has the lowest ACT scores of all 50 states. Common core standard test results for Clark County high school students show only 44 percent are proficient in English/language arts and just 19 percent are proficient in math. Class sizes are among the largest in the country. Teacher shortages have never been worse, and school safety is a major concern.

This is, in part, why every major chamber of commerce in Southern Nevada has endorsed this initiative.

Neither a superintendent alone nor the School Board, however well-intentioned, can move this district forward under our current system. We believe the district is too big to effectively implement the changes that are needed to solve this crisis. An effective solution starts with allowing local communities to take control of their schools to drive innovation and implement unique solutions based on their specific needs instead of forcing a one-size-fits-all approach.

For example, at the beginning of the pandemic, North Las Vegas took control and created a “micro-school” for students who were in danger of being left behind. Students with hardworking parents who would have been left home alone to navigate the world of online learning instead had a safe place to go with professional assistance to keep them on task. The school district closed its campuses, so North Las Vegas found government-owned buildings that were repurposed as classrooms. Not only were these students cared for in a nurturing environment, but their test scores improved.

Those who argue that this initiative will create further inequality in our schools ignore the fact that Nevada has a weighted per-pupil funding model. Money is supposed to follow students based on their specific needs, such as if they are English language learners or “at risk” based on certain socioeconomic or academic factors. Implementing the weighted funding formula would ensure that schools with more needs also have more funding.

School organizational teams have discovered that up to 90 percent of school budgets were allocated for district-mandated expenditures, allowing little flexibility for local public schools to decide how that money should best be spent to increase student outcomes. The district has inequity now, as underperforming schools tend to be the ones with the highest teacher vacancy rates and lowest teacher tenure. During a June School Board presentation, district officials reported 80 percent of the students in schools with teacher vacancy rates of 20 percent or more are minority students.

Although unintentional, this means that certain areas are already spending more. Additionally, teachers with the most experience tend to seek positions in more affluent neighborhoods when vacancies arise, exacerbating the problem.

Communities who opt out of the Clark County School District can take effective steps to fix this inequality by offering competitive salaries and improved working conditions for teachers.

Smaller school districts with local control will allow school funding to get much closer to the students. More manageable districts can craft creative solutions tailored to each student while providing more accessible decision-makers who can get educators the tools they need to be effective.

Mary Beth Scow is a former School Board trustee and Clark County commissioner. Hannah Brown is a longtime education advocate and past president of the Urban Chamber of Commerce. 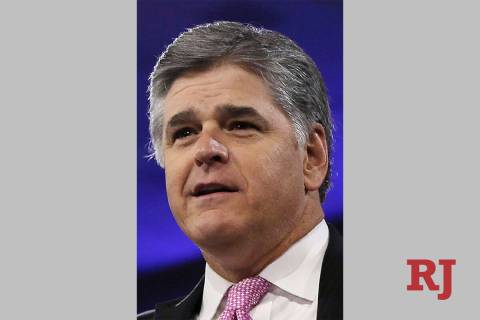 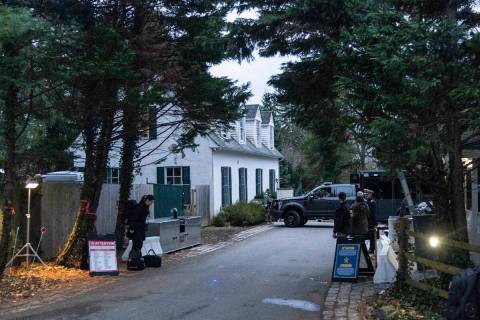 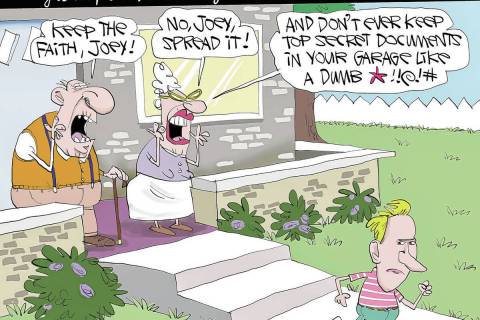