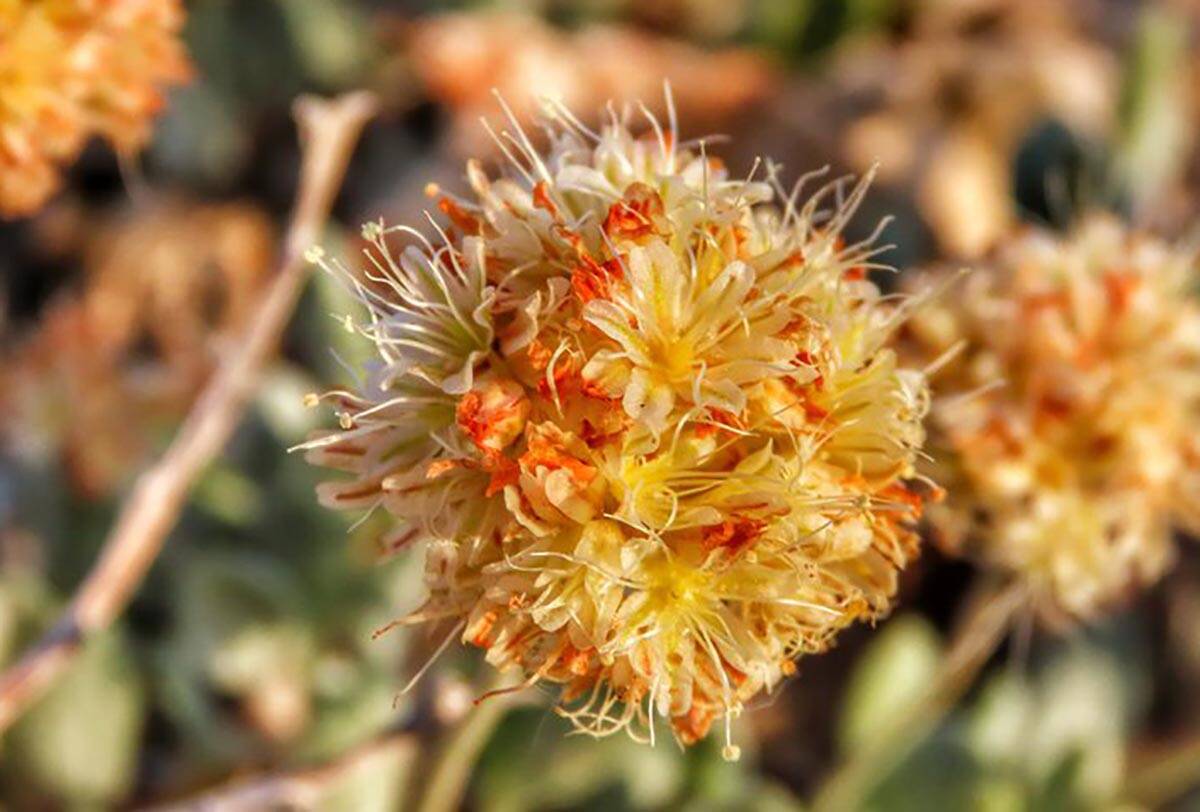 Esmeralda County consists of three main communities: Fish Lake Valley, Goldfield and Silver Peak. To the uninitiated, the differences among these three locales may appear insignificant, but that couldn’t be further from the truth. Each community has formed its own distinct culture and values. Each community has a unique set of strengths that set us apart as well as a unique set of challenges that we must confront.

However, there is one thing on which every Esmeralda County resident can see eye to eye: We want progress for our communities without sacrificing our peaceful way of life. As a longtime resident of Fish Lake Valley and a former Esmeralda County commissioner, I can attest that progress is on the horizon thanks to Ioneer’s proposed Rhyolite Ridge lithium-boron project.

The devastating repercussions of the COVID-19 pandemic left our community in desperate need of revenue to revitalize our public services and boost small businesses. Ioneer’s proposed operations will infuse Esmeralda County and the greater Central Nevada region with a much-needed economic boost.

When Ioneer first began exploring in the area more than a decade ago, we had our reservations, even with the enticing prospect of economic development. Was this another instance of some faceless corporation trying to exploit our resources and disrupt our lives? Ioneer needed to prove it was committed to fostering prosperity not only for its shareholders but also for the Fish Lake Valley community at large.

I’m here to say that Ioneer has done just that.

The company has hosted countless open-forum meetings, encouraging feedback from locals and sharing updates with complete transparency. We have developed a strong relationship based on trust and mutual respect, and we have embraced Ioneer as a community partner rather than some corporate adversary. The company is as committed to progress as we are.

Despite receiving the seal of approval from locals, Ioneer still faces a series of obstacles preventing the completion of the Rhyolite Ridge project.

According to the Center for Biological Diversity, an anti-development group, Ioneer’s proposed operations endanger a plant called Tiehm’s buckwheat. Prior to the center’s declaration that the buckwheat is in critical danger, you’d have been hard-pressed to find a single Fish Lake Valley resident who had even heard of the plant. Comprehensive studies have shown time and again that there are many natural threats to the plants and that Ioneer’s proposed operations pose no direct impact.

We know the company has been investing money in research and working diligently to offer the species its best chance of not just survival, but expansion. We can appreciate the importance of preserving our delicate ecosystems, but we will always put the needs of our community before the interests of an environmental group that — unlike Ioneer — has never even bothered to engage with local residents.

Esmeralda County wants to see progress for our communities. Join me in voicing your support for the Rhyolite Ridge lithium-boron project.