Obamacare was advertised from day one as the solution to unaffordable health care. This promise was so central to the law that those in Washington, D.C., formally named it the Affordable Care Act. The law’s success, therefore, must be judged by whether it’s making Nevada’s health care cheaper.

On Friday, the Nevada Division of Insurance released preliminary insurance rates for 2015. The department estimates that the average health insurance plan available on the state exchange will increase by slightly less than 10 percent. Of the five companies from which we can choose, only one is reducing its rates.

Rate increases like this would normally be seen as another burden that Nevadans can’t afford, especially in this rough economy. Yet Obamacare has so skewed our perceptions of health care’s price tag that these hikes look halfway decent when compared with last year. The average Nevada premium went up a whopping 179 percent for 2014 as Obamacare’s mandates went into effect, pushing typical premiums for 27-year olds to more than $3,300 and to nearly $10,000 for 64-year olds. Our state saw the largest average increases in the entire country.

When we started paying for this overpriced insurance earlier this year, our only hope was that such spikes would be a one-time thing. We hoped that affordable health insurance might finally arrive in 2015.

The Division of Insurance largely killed that dream on Friday — most of our premiums are going up again.

But we shouldn’t be surprised. This is the natural and necessary result of Obamacare’s so-called “essential health benefits” mandates, which force us to buy policies that cover services we don’t need or can’t afford.

The list is long, but some examples are worth repeating. Obamacare requires that men purchase insurance policies that cover maternity and newborn care. So must a 75-year-old grandmother. Unless the laws of nature change or human biology suddenly evolves, the majority of us will never use these and other services the law forces us to pay for.

No matter under Obamacare. Its mandates and regulations — there are already more than 11,000 pages of such rules — force insurance companies to sell expensive, one-size-fits-all policies that are incapable of adapting to individual medical needs. Instead of being able to choose what works best for a Nevada family on a Nevada budget, we have to purchase products and services dictated by lawmakers and bureaucrats 2,500 miles away.

Rarely do you see a more obvious example of Washington putting politics before people.

These restrictive regulations will only make health care more expensive in the coming years, too. A recent study by the Medical Industry Leadership Institute found that last year’s skyrocketing premiums may return by 2017, when the law will be fully implemented and its various exemptions expire.

The cheapest individual plans, according to the study, could nearly double in price — a 94 percent jump, to be precise — over the next three years. The cheapest family plans won’t be spared either, potentially rising from an average $8,600 to $12,800 over the same period. That’s over a quarter of the average Nevada family’s pre-tax income — and it’s only paying for a bare-bones insurance plan.

And that’s just the premiums. At $5,080, the average deductible for the cheapest Obamacare plans is already 40 percent higher than similar plans offered a year ago. Many of our neighbors have discovered that cost-sharing requirements are also worse, leaving us to pay 20 percent of all medical costs even after we pay our deductibles.

No matter where you look, Nevadans’ health insurance is more limited and less affordable than ever before. Last week’s announcement shows that it’s only going to get worse for most of us in 2015.

We must judge that against Obamacare’s promise to make our health care cheaper. We must compare it to the law’s name — the Affordable Care Act. And we must remember that politicians in Washington promised this law would reduce average premiums by up to $2,500 a year. 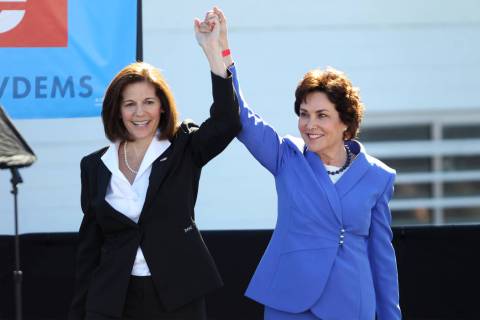 Killing a child after she’s been born doesn’t have anything to do with women’s health care. Catherine Cortez Masto and Jacky Rosen think otherwise. 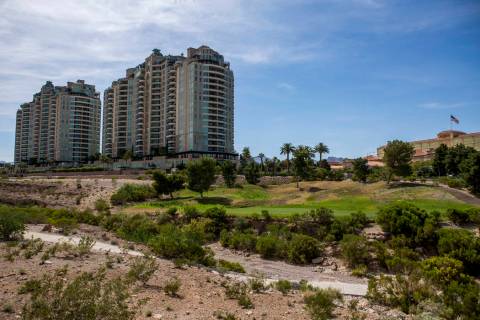 EDITORIAL: Time has come for city, developer to settle the Badlands dispute
RJ

The only sure winners in the ongoing legal fight between the City of Las Vegas and the owner of Badlands golf course are the lawyers. 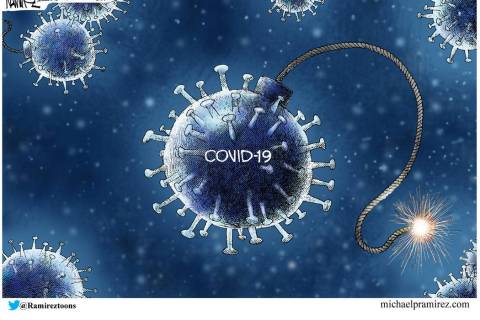 The CDC warns the spread of coronavirus in the United States is inevitable. 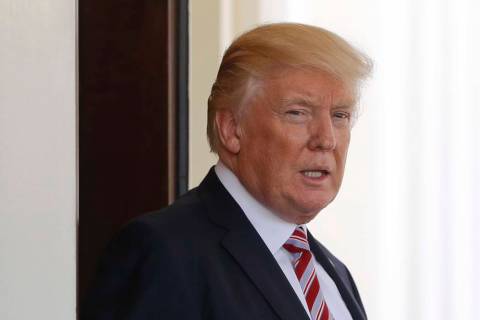 Not everyone owns stocks. 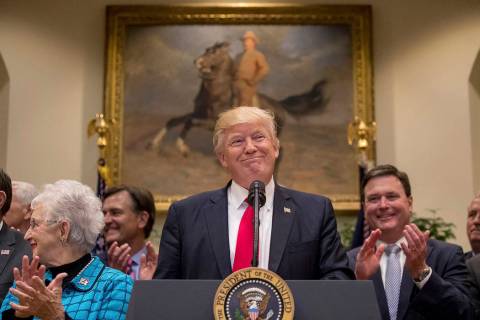 The president is straightforward. Some people can’t handle that. 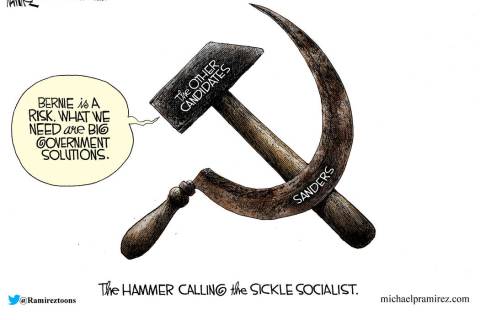 The pot calling the kettle socialist. 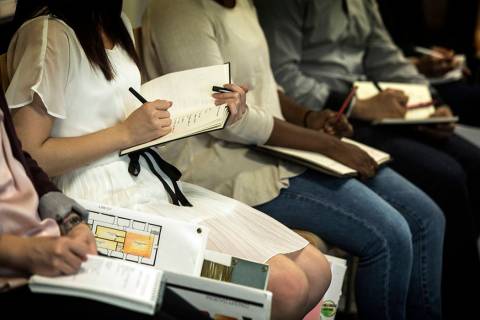 They really don’t have it all that bad. 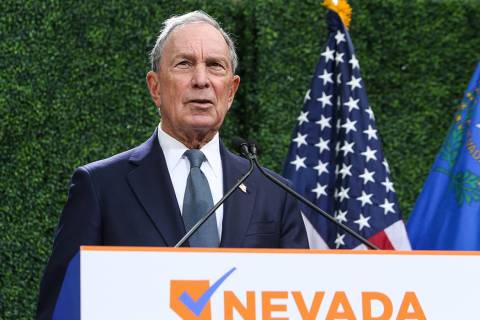 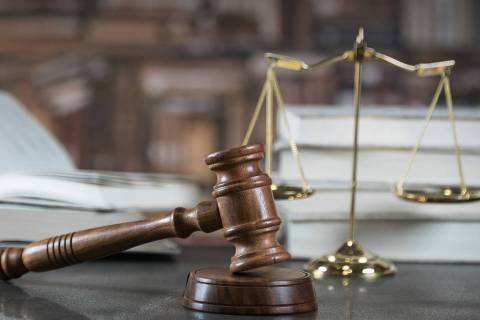 Greyhound bus searches and “encouraging” an illegal to stay.