Here’s a scary thought about last week’s skirmishes between President Donald Trump and the Democratic leaders formerly known to him as “Chuck and Nancy”: Both sides think they won.

When both parties think they’ve won, dear reader, that probably means you lost. Because there always has to be a big loser in Washington.

The plot device in last week’s soap opera was a $2 trillion infrastructure package. After last month’s infrastructure meeting with Trump, House Speaker Nancy Pelosi and Senate Minority Leader Chuck Schumer emerged from the West Wing to tout an agreement on the big-dollar price tag and the initiative’s scope, which would encompass not only roads, airports and water, but also broadband, housing and clean energy.

Glowing, Schumer told reporters that, during the session, Trump never even mentioned the 11 congressional investigations into his finances, taxes, Russian ties, possible obstruction of justice and more. “He didn’t bring it up,” Schumer offered.

Pelosi had asked for the meeting — which was supposed to show she is serious about getting things done. Forget that the package was a $2 trillion pipe dream.

I still haven’t heard a good answer as to why Trump sat back while Pelosi and Schumer said he had agreed to present the details of how he would pay for the massive spending plan, because that never was going to happen. Even if Trump agreed to raise the gasoline tax, that wouldn’t pay for the package. And the fact that the Democrats pushed for Trump to agree to take back parts of his signature 2017 Tax Cuts and Jobs Act — which would never happen — shows they weren’t remotely serious.

With absolutely no plan to bankroll this big boondoggle, Trump on Tuesday night sent Pelosi and Schumer a letter telling them he wouldn’t talk infrastructure until Congress passed the USMCA, his trade deal with Mexico and Canada.

After meeting with impeachment- focused members of her caucus Wednesday morning, Pelosi told reporters, “We believed the president of the United States is engaged in a cover-up.”

Pelosi has said she believes Trump is trying to “goad” Democrats toward impeachment. Former Trump surrogate Jeffrey Lord agrees. “He thinks he wins because the public will hate impeachers,” Lord told the Review-Journal.

But just before heading across town to 1600 Pennsylvania Ave. to meet Trump, Pelosi charged Trump with engaging in a “cover-up.” It’s as if she was goading Trump to goad her caucus to impeach him.

Pelosi’s provocative accusation gave Trump an excuse to wave a transparently false rationale for calling off the infrastructure talk. As Schumer later noted, Trump didn’t see the House probes as deal-killers in April. And the night before, Trump gave a different reason for not talking bridges and water.

Some readers tell me they are fine with Trump saying one thing one day and another the next, because messing with Democrats’ heads shows he’s a fighter. OK. But in this case, the head fake got him nothing. Or nothing but a lousy “no collusion” T-shirt from his trip to the Rose Garden.

Trump may have wanted to signal that Democrats can’t handle the Mueller report’s failure to establish his campaign’s collusion with Russia. But he also broadcast that he won’t work with Democrats on an issue he supposedly champions.

To show his displeasure, Trump switched from calling the California Democrat his usual “Nancy” to “Speaker Pelosi” and demoted Schumer to “Sen. Schumer” — with no reference to the New Yorker’s leadership role.

On escalation Thursday, Trump was back to a first-name basis, as the nickname pugilist called the speaker “Crazy Nancy.”

Pelosi engages in the same game with a different demeanor. Like Don Corleone’s long-suffering wife, she offered that she prays for Trump’s soul “ardently.”

My theory: Pelosi accepts impeachment as inevitable, but she wants to make everyone think she tried to stop her House’s nuclear option. Like a lot of folks in my profession, I once bought that act. But it’s hard to believe Pelosi wants to cool down the temperature as she calmly and efficiently needles Trump.

On escalation Thursday, Pelosi told reporters, “I wish that his family or his staff would have an intervention for the good of the country.” 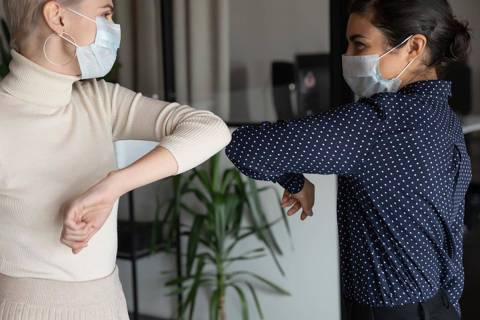 The coronavirus debate is about much more than masks. 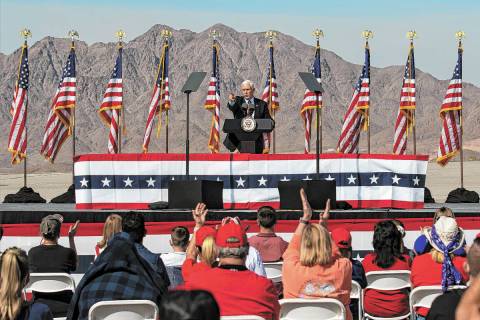 With his no-drama demeanor during the vice presidential debate Wednesday, Pence showed America how Trump would look if he acted like a politician: like a president. 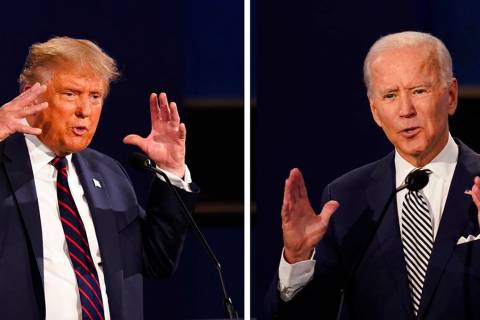 Former Vice President Joe Biden probably didn’t win many votes during the first presidential debate, but President Donald Trump may have lost some. 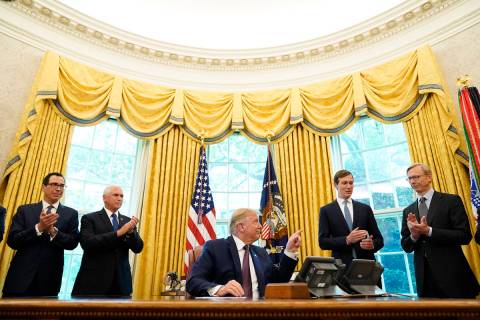 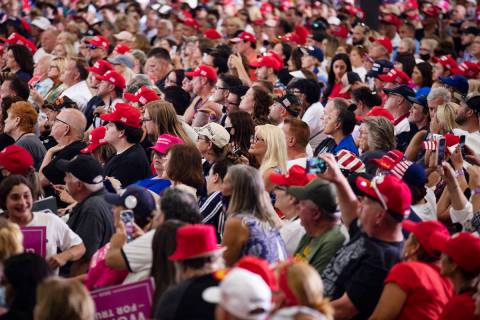 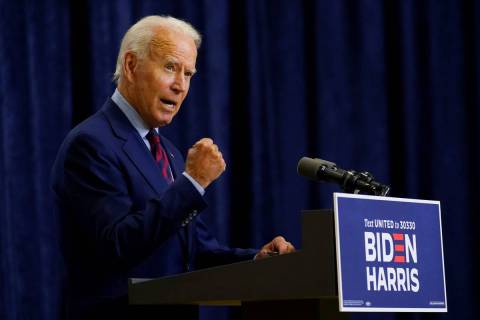 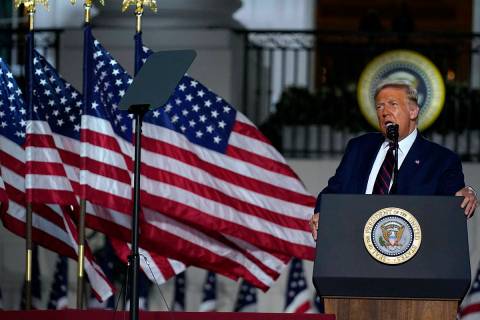 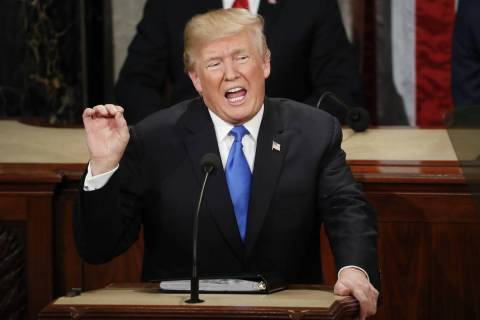 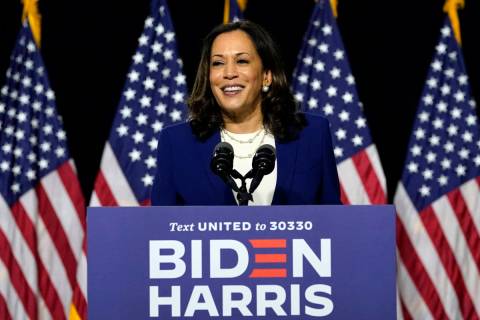