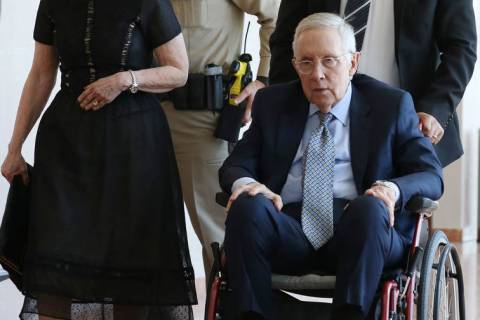 Harry Reid’s disdain for the truth finally came back to bite him. 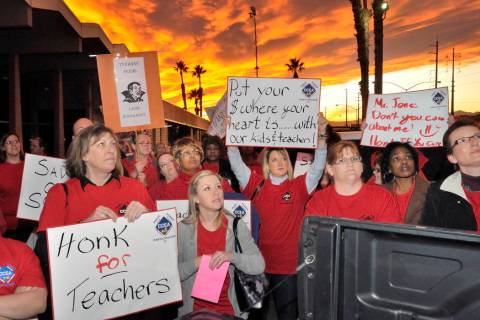 When it comes to handling education issues, Gov. Steve Sisolak is getting schooled. 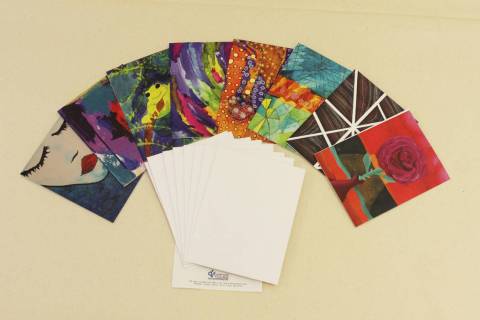 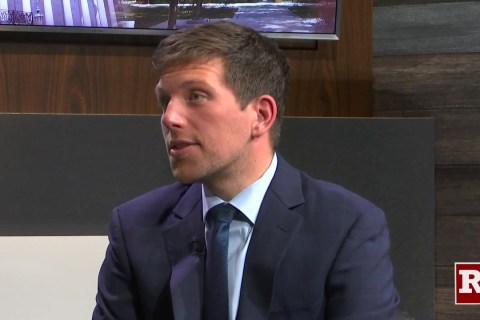 The Southern Nevada Water Authority wants to take billions of gallons of water that doesn’t exist from Eastern Nevada via a pipeline that would cost ratepayers $15 billion. Doing so would devastate the wildlife and people who live there. That’s according to Kyle Roerink, executive director of the Great Basin Water Network, which opposes the pipeline. 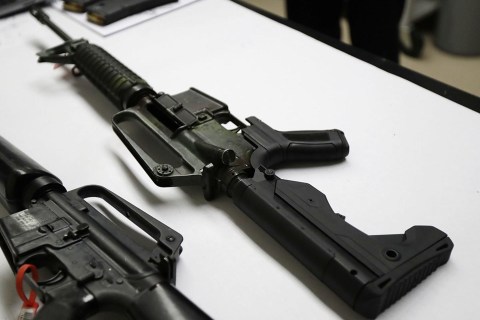 New gun laws from Carson City are going to make life harder for the wrong people.