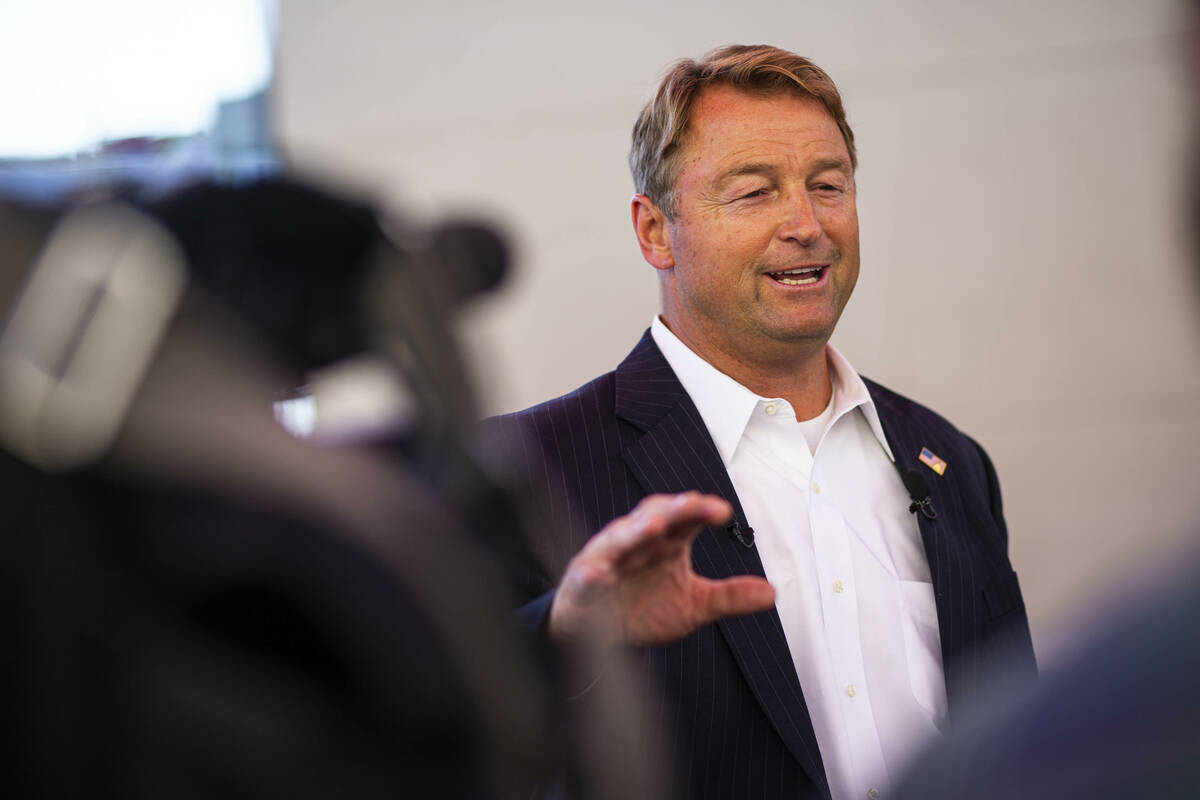 Some in the GOP worked hard behind the scenes to avoid it, but to no avail: When former U.S. Sen. Dean Heller jumped into the race last week, it brought the number of candidates to at least five.

Heller is the only one among them who has run and won statewide (three times as secretary of state and one as a U.S. senator before losing his bid for re-election to Jacky Rosen in 2018). His name ID is sky high.

Then again, so is his history. Trump fans won’t soon forget his declaration that he was “99 percent” against Trump in 2016, or his tardy conversion to Trump’s team in 2018.

And the fact that he repeatedly refused to name the current president in an interview smacks of either bad campaign advice or bad personal choices. C’mon, senator. “Who is the president?” is a question a doctor might ask to determine if a person who suffered a blow to the head was lucid and oriented to reality.

But Heller faces the same problem his fellow candidates do: finding a way to appeal to a Trump base that is oriented to an alternative reality of a stolen election. That may be what led him to say that elections in Nevada haven’t been secure since he left the secretary of state’s post in 2006. (Gee, that means Heller’s own wins in in 2008 and 2010 in the 2nd Congressional District and his narrow 2012 win for U.S. Senate are suspect, right?)

Heller pledged to enact strict abortion laws and even admired the controversial Texas approach. But Heller, who grew up in Carson City, is surely aware that Nevada’s abortion law has been cemented into the Nevada Revised Statutes by a vote of the people, and cannot be changed without a subsequent vote. Certainly, his opponents are aware of the time a rattled Heller told a jeering crowd he would “protect” Planned Parenthood funding, only to quickly reverse himself.

It’s those dichotomies that gave rise to the most iconic image of the 2018 campaign: the “senator spineless,” wind-tossed tube man that Rosen used to great effect.

Still, Heller’s late entrance into the race changes the dynamics.

What a different world it would have been had the Republicans lined up behind a single candidate. Had Heller or Lombardo been spared a primary, incumbent Gov. Steve Sisolak would have had real trouble.

A solo Republican, instead of playing More Trump Than Thou, could have immediately focused the fight on Sisolak: his handling of the pandemic, business shutdowns, the uneven capacity limits on reopening, on-again-off-again mask mandates, bad communications and the governor’s curious affection for a high-tech “smart city” governed, initially at least, by appointees nominated by a private business.

Fundraising would have gone exclusively toward building a general election war chest, instead of fighting off fellow members of the GOP in a primary. And voter turnout efforts could have gone forward with an eye on November, not June.

But Sisolak is proving to be more lucky than good: He can sit back and raise huge sums of money while Republicans are nuking each other, attacks that the governor can now recycle for choice general-election bromides. When the primary ends, the Republican nominee will be bruised and broke, and Sisolak can start his attacks immediately while his foe spends time refilling the coffers.

And who’s to say the Republican primary will even produce the most electable general-election opponent, as opposed to the person who’s willing to say or not say the right things? No pun intended.

Republicans did their best to avoid the nightmare scenario, and they may yet prevail in a general election. But their inability to agree before a primary on a single standard-bearer has made already tough odds even worse. 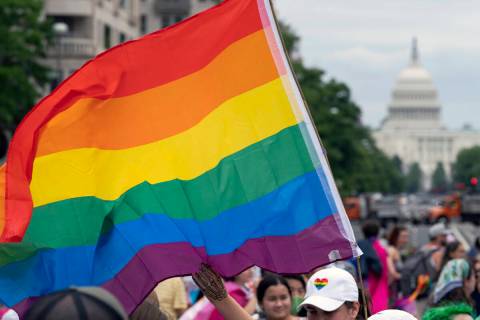 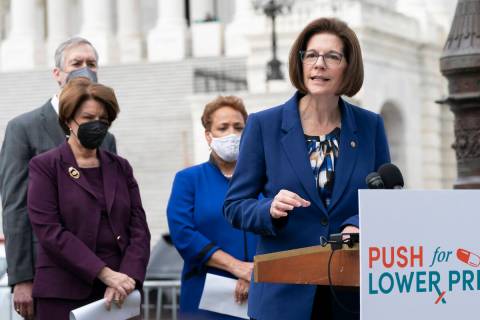 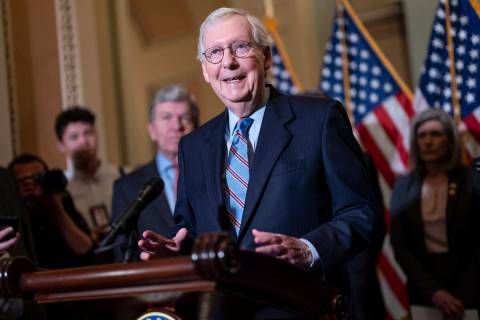 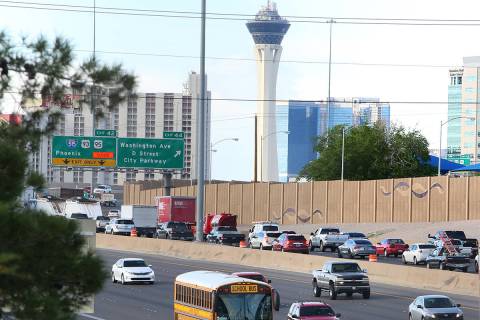