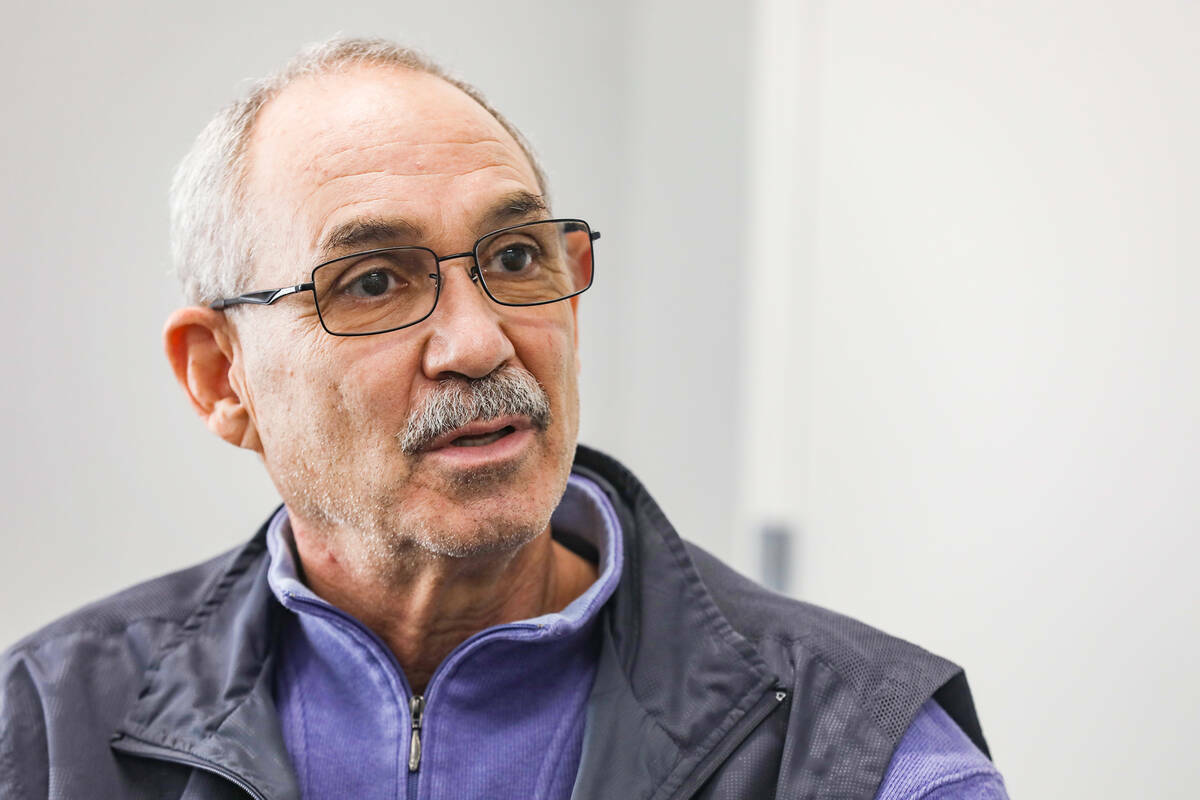 Well, this is a fine pickle the Legislature has put us in.

The good news: Lawmakers can fix a big mistake they made in 2021 during the 2023 session. The bad news: They probably won’t.

In the meantime, we’ll have to deal with the fallout.

It started when the Clark County Education Association qualified two tax-raising initiatives in 2020, one to increase sales taxes and one to increase gaming taxes. But both of those measures were really about extorting the state’s casinos to support a higher tax on mining during the 2021 Legislature.

As part of a deal struck near the end of the session, teachers union boss John Vellardita agreed he would withdraw both tax petitions if the mining tax passed. It did, and he did, sending letters to the secretary of state asking her to strike the measures from the ballot.

And just to be sure, the Legislature amended a vaguely worded 2017 law to specifically allow for voter-approved petitions to be stricken, as long as the request comes at least 90 days before an election.

Problem! Secretary of State Barbara Cegavske read the state constitution, which was fairly clear: If a qualified petition goes before the Legislature, and lawmakers don’t pass it themselves, then the secretary “shall” put it on the ballot. There’s nothing in there about withdrawal.

So Cegavske said no, even after Attorney General Aaron Ford’s office issued a legal opinion that said withdrawal was OK under the newly passed law.

And now, in an ironic twist, the very same people who authored the petitions and got the signatures are suing Cegavske to kill them. You really don’t see that every day, even in Nevada.

The legal case could go either way: Because the constitution doesn’t specifically prohibit the withdrawal of a qualified petition, an argument can be made that the Legislature has the authority to write laws that allow it.

On the other hand, a strict reading of the constitution shows a specific chain of events: Petitions qualify, they go before lawmakers and, if they are rejected, they then go to the ballot for voters to decide. If the framers of the initiative amendment had intended to allow for withdrawals, they presumably could have said so.

Who knows how courts will rule, and only fools predict the outcome of cases. (That’s why I don’t do it anymore.)

But regardless of how the courts rule in this case, the Legislature has an obligation to act to prevent a repeat of this scenario in the future.

Because what are the odds that the teachers union — or some other, similarly ambitious group — will qualify an initiative in order to force a big industry to do something in Carson City to avoid something worse at the ballot box?

You may ask, who cares what special interest screws another in the capital every other year? But consider this: Taxpayers may be the ones who end up paying the price for this kind of chicanery. What if somebody brings an initiative to increase business taxes unless those businesses agree to support a 1 percentage point increase in the sales tax? Businesses agree, the initiative is withdrawn, but you still get stuck with the higher tax.

The next Legislature should repeal the withdrawal statute and in its place pass a law that specifically says no petition can be withdrawn after it qualifies. That’s a logical point at which it goes from being somebody’s pet idea to a bona fide potential policy document, endorsed by at least 10 percent of the number of voters who voted in the last general election.

The best thing about this plan is that no special interest will be able to hold anybody hostage with potentially disastrous and unpredictable results ever again. Petitions will go back to being about making legitimate change, rather than legal legislative extortion. We should leave that to the experts: Carson City lobbyists.

The chances that the Legislature will actually do this are about the same as winning the Nevada lottery, which is to say, not good, because Nevada doesn’t have a lottery. But what we have now is bad policy, and once or twice a decade, it might be nice if the Legislature committed itself — as a refreshing change of pace — to authoring a good policy.