Under the Nevada Constitution, the Board of Regents of the Nevada System of Higher Education controls the university system.

But that doesn’t always sit well with everybody, including some of the university’s big donors. That list includes philanthropist Kris Engelstad McGarry, trustee of the Engelstad Family Foundation.

It must be said at the outset that donors are entirely free to make or withhold contributions to higher education as they see fit. They’re under no obligation to give, and they deserve praise and thanks for any gifts that they do make. In Engelstad McGarry’s case, that includes millions for various programs and scholarships.

It should also be said that donors can ask for any conditions they wish when donating money, and accepting those dollars means the university and its fundraising foundation should abide by those conditions. But while some conditions are entirely appropriate — naming a building after someone or underwriting a specific program, for example — others are not.

And the record shows that Engelstad McGarry has repeatedly gone beyond what should be acceptable for a donor, trying to dictate not just the use of a gift, but personnel decisions. And not just here in Nevada.

In 2018, Engelstad McGarry declared her foundation would no longer give money to the University of North Dakota so long as its then-president, Mark Kennedy, was in office.

The roots of Engelstad McGarry’s strained relationship with the university center on the administration of the school’s hockey arena, built by her late father, Ralph Engelstad. She said Kennedy had been “quite hostile at times” over the arena. There was also a dispute over whether the university’s new Fighting Hawks logo should be featured at center court of a separate facility named for her mother, Betty Engelstad.

(The university in 2015 abandoned its controversial Fighting Sioux logo after facing pressure from the NCAA and a long legal and political battle, although the logo remains ubiquitous inside the hockey arena.)

“We don’t have a relationship with (the University of North Dakota) as long as the current president is sitting there. And he’s very aware of that,” Engelstad McGarry said in a 2018 interview with the Grand Forks Herald newspaper. “We still support the students. We support scholarships. We support the hockey program. But until there’s a change of governance at the university, we won’t be supporting them.”

And sure enough, after Kennedy departed to head up the University of Colorado, Engelstad McGarry announced the foundation would fund the school’s hockey facilities and the arena through September 2030.

But that was nothing compared to what Engelstad McGarry tried to do in Las Vegas in 2018.

In a written memorandum of understanding, she tried to condition a $14 million gift to build a new medical school on the continued tenure of then-President Len Jessup and then-medical school Dean Barbara Atkinson.

The memo — signed by Jessup and Atkinson — came just days after higher education Chancellor Thom Reilly had discussed a negative job review with Jessup. The agreement would have kept Jessup in the president’s office until 2022.

Engelstad McGarry said she insisted on the condition because she didn’t trust the regents not to meddle in the use of her gift; her ironic solution was to use her donation to meddle in the administration of the system.

An outside law firm commissioned by the university system found Jessup’s conduct troubling.

“Dr. Jessup’s recent behavior, independent of his pre-existing performance shortcomings, raises serious issues of ethical standards, as well as the potential violation of the system’s internal policies and guidelines,” the report concluded. “Regardless of whether the system opts to initiate proceedings with the Nevada Commission on Ethics, it will need to decide if Dr. Jessup is no longer fit to serve as UNLV’s president.”

It never came to that: Jessup left to head up the Claremont Graduate University in California. Engelstad McGarry pulled her $14 million donation, and other donors questioned whether they would follow suit. Brian Greenspun, a UNLV Foundation trustee and CEO, publisher and editor of the Las Vegas Sun, railed in his pages against regents for forcing Jessup out rather than against Jessup for his own shortcomings. It was a characteristic bit of moral confusion.

That brings us to today, where Engelstad McGarry is once again proposing a donation to fund the medical school building, which would be privately designed and built under the direction of donors.

“I don’t know that we’re terribly interested in (UNLV officials’) opinion,” she told the Review-Journal’s Aleksandra Appleton. “Of course, whoever the next president of the university will be, we’d like to be inclusive and hear what they’d have to say. But you say thank you to a gift. I would hope that you don’t say all the things you don’t like about it.”

In fact, the regents must say precisely that in certain circumstances. They should immediately adopt a policy that specifies any donation which comes with a condition that intrudes upon the constitutional and legal prerogative of the board, chancellor or Legislature to administer the system must be rejected, without exception. The policy must also apply to the UNLV Foundation.

If donors want to have a say in how the system runs or who serves in certain jobs, there’s an avenue for that. It’s called running for regent. But none should be permitted to use their checkbooks to make cash-strapped regents or university officials dance to their tune.

So far, it doesn’t appear that Engelstad McGarry’s design-build-lease offer crosses any of those lines. But UNLV and the regents should be especially careful when accepting her money and insist on a written agreement that specifically outlines what donors may and may not demand in exchange for their gift. If donors decline to sign, that’s a huge red flag.

The alternative, unfortunately for taxpayers, is to issue bonds to cover the estimated $125 million in construction costs, which Engelstad McGarry questions as unnecessary.

“Why would you want to bond and go through public works and have taxpayers pay it when you have a group that can do it privately and do it more cost effectively, too?” she asked in her interview with the Review-Journal.

The answer: To avoid donations that come not just with strings, but with chains attached. 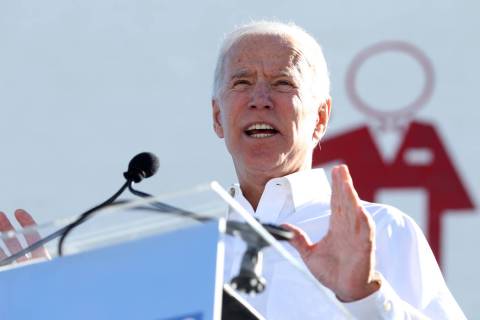 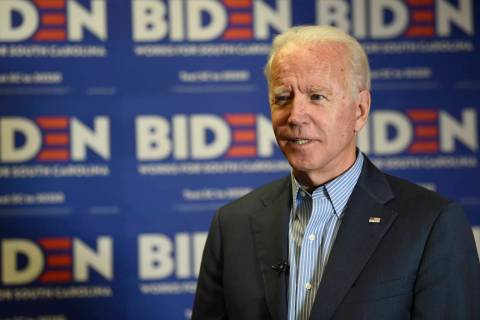 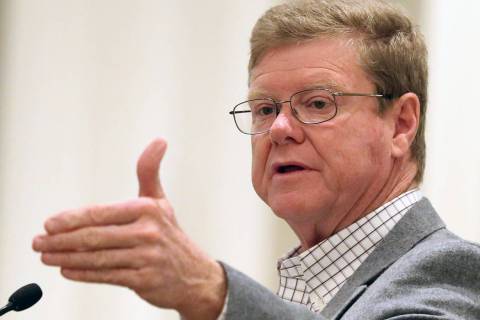 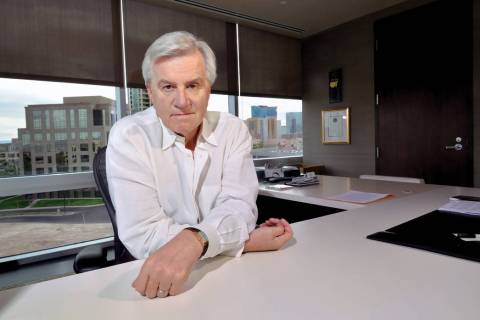 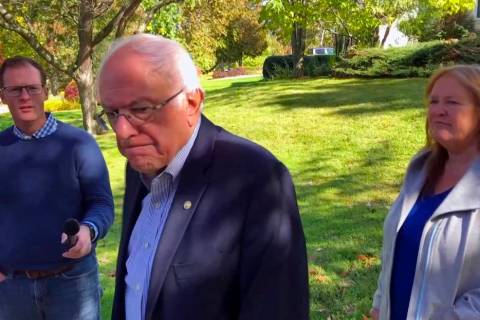