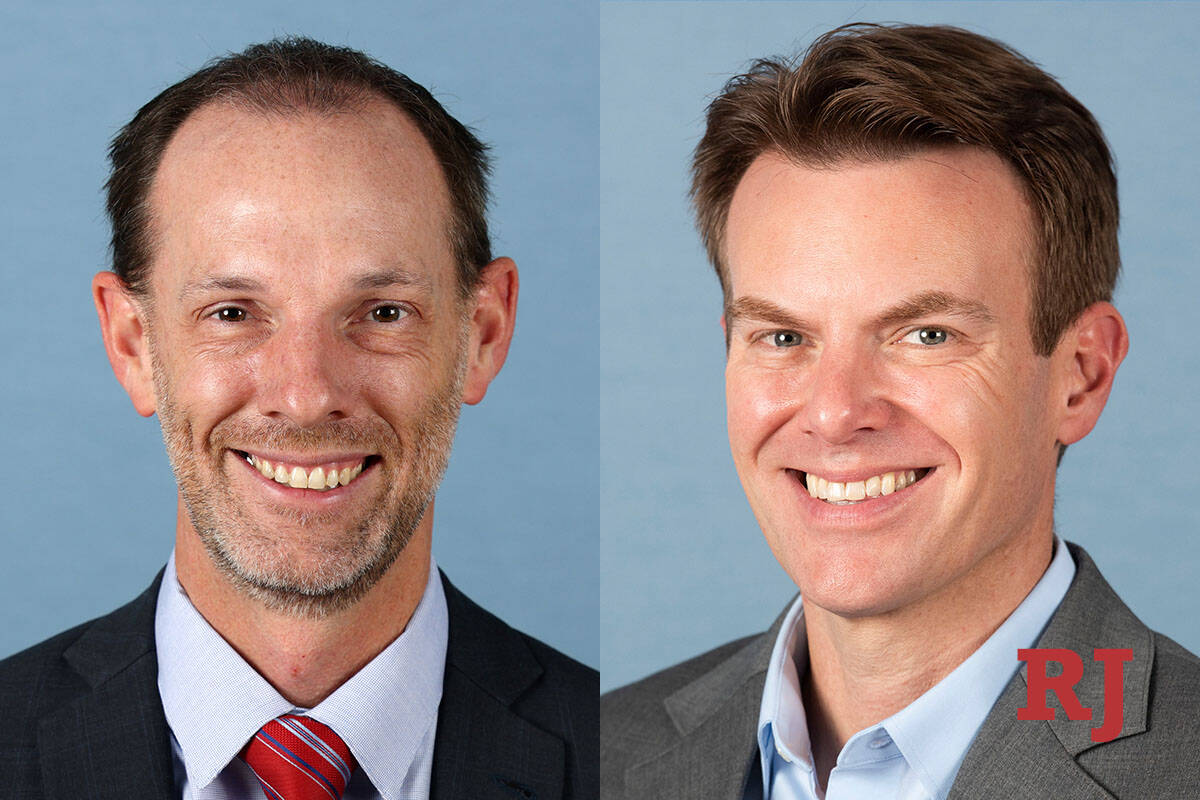 Of all the states or counties where you’d least expect to find allegations of Republican-led voter disenfranchisement, Clark County is at the top of the list.

The Legislature, controlled by Democrats, has made it as easy as possible for every eligible voter to register and cast a ballot.

But at least one race shows the ugly effects of Republican disenfranchisement, and the losing candidate is calling the party out for his close loss.

Drew Johnson, who has worked as a senior fellow at the National Center for Public Policy Research, lost his race for the Clark County Commission in District F by just 336 votes. Had he defeated incumbent Democrat Justin Jones, Johnson would have become the first Republican on the commission since 2008.

Things were looking good initially. On the day after Election Day, Johnson was well ahead. But as mail ballots trickled in, his lead vanished into a heartbreakingly close loss.

Fraud? No. It was counting that cost him the seat. But, as Johnson later explained, fraud did play a role.

“Nearly 18,000 registered voters in my district did not vote,” he said in a post-election statement announcing he would not contest the results. “Many of these Republicans didn’t vote because people in our party’s leadership, other GOP candidates, and respected grassroots conservative activists led them to believe the election was rigged.”

Indeed, they did. One caller to the Review-Journal said in a voicemail that he and his wife no longer cast ballots because elections were rigged. In the next breath, he indignantly asked why Republicans couldn’t get elected to the commission.

Johnson continued: “Other would-be Republican voters were told voting by mail wasn’t secure, leading them to opt out of receiving mail ballots. As a result, these people had no ballot to drop off when terrible weather and long lines deterred them from voting in person on Election Day.

“So yes, my election was stolen — the threat of fraud caused us as Republicans to rig the election against ourselves,” Johnson concluded. “In fact, Republicans would have a U.S. senator, a Clark County commissioner, potentially three more state senators, and at least six more state assemblymen if more registered Republicans simply filled in a few bubbles on a ballot and walked to their mailboxes.”

He’s right: Republicans, out of fear, paranoia and just plain bad information, managed to disenfranchise themselves. And while they may not have won all of the races Johnson surmises they could have, one thing is certain: They most certainly cannot win with their hands bound by what the late Christopher Hitchens, in another context, called “mind-forged manacles.”

No, Republicans, there is no widespread voter fraud, save that which you do to yourselves.

Republicans often accuse Democrats of hypocrisy for denouncing so-called dark money while most of them continue to accept it in campaigns. In reply, Democrats insist they should not be expected to “unilaterally disarm,” that as long as it’s legal, they’ll take it, while working to make it illegal for everyone.

Republicans may mock that idea, but they could also learn from it: So long as mail-in ballots are available as an election option, they’d be stupid to ignore them. In early voting, Republicans in Clark County beat Democrats every single day when it came to in-person turnout. But Democrats bested Republicans nearly 2-to-1 when it came to mail-in voting. All told, just more than half of all voters cast a ballot by mail.

Mail ballots are not going away. Republicans need to adapt to the new reality or forever be at a disadvantage.

And that’s just fine with Democrats. One progressive said after the election that, so long as the Republicans are harming themselves, she would do nothing to interfere. It’s a wonder Democrats didn’t send former President Donald Trump and his fellow election-deniers a big fruit basket for all the help they unwittingly lent in Nevada.

“At this point, the only way your vote won’t count is if you don’t vote,” Johnson said in his statement. “In the future, for sake of our state and our country — and out of respect for all the Republican candidates, volunteers, donors and other voters — please do your part and vote.”

And he means vote by any and all legal means, whether on Election Day, during early voting or, yes, by mail. Otherwise, Republicans will have no one to blame for their losses but themselves.