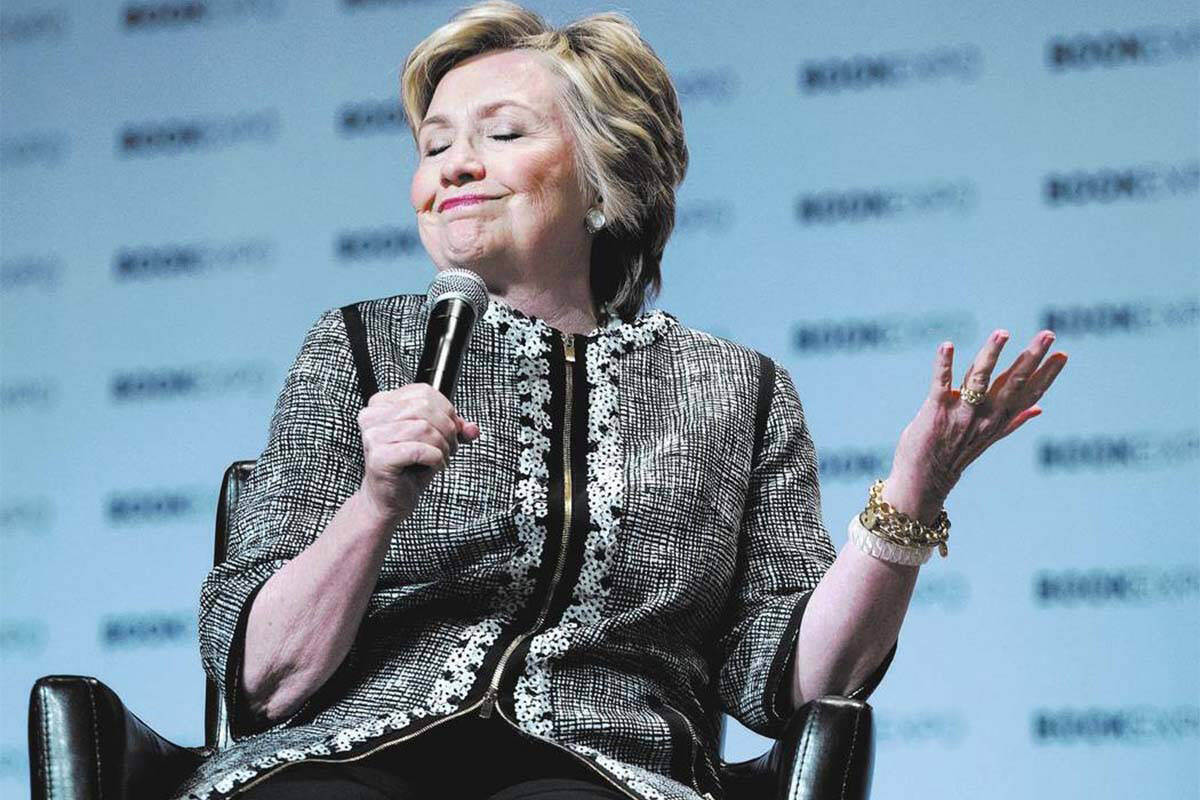 A Democratic myth has arisen that former President Donald Trump’s denial of the accuracy of the 2020 vote was “unprecedented.” Unfortunately, the history of U.S. elections is often a story of both legitimate and illegitimate election denialism.

The 1800, 1824, 1876, and 1960 elections were all understandably questioned. In some of these cases, a partisan House of Representatives decided the winner.

Presidential candidate Al Gore in 2000 did not accept the popular vote results in Florida. He spent five weeks futilely contesting the state’s tally — until recounts and the Supreme Court certified it. The ensuing charge that former President George W. Bush was “selected not elected” was the Democrats’ denialist mantra for years.

In 2004, Sen. Barbara Boxer, D-Calif., and 31 Democratic House members voted not to certify the Ohio election results in their unhinged efforts to overturn the election. Those denialists included the current sanctimonious chairman of the Jan. 6 select committee, U.S. Rep. Benny Thompson, D-Miss.

After 2016, crackpot Democratic orthodoxy insisted that Trump had “colluded” with Russia to “steal” certain victory from Hillary Clinton. Clinton herself claimed that Trump was not a “legitimate” president. No wonder she loudly joined #TheResistance to obstruct his presidency.

The serial denialist Clinton later urged Joe Biden not to concede the 2020 election if he lost.

A denialist host of Hollywood C-list actors in 2016 cut television commercials begging members of the Electoral College to violate their oaths and instead flip the election to Clinton.

Clinton herself had hired foreign national Christopher Steele to concoct a dossier of untruths to smear her 2016 campaign opponent, Trump. The FBI took up Clinton’s failed efforts. It likewise paid in vain her ancillaries such as Steele to “verify” the dossier’s lies.

The bureau further misled a FISA court about the dossier’s authenticity. An FBI lawyer even altered a document as part of a government effort to disrupt a presidential transition and presidency.

The Clinton-FBI Russian-collusion hoax was a small part of the progressive effort to warp the 2016 election result. The Washington Post giddily bragged about various groups formed to impeach Trump in his first days in office, on the pretext he was illegitimately elected.

Rosa Brooks, an Obama administration Pentagon lawyer, less than two weeks after Trump’s inauguration, wrote a long denialist essay in Foreign Policy outlining a strategy to remove the supposedly illegitimate president. She discussed the options of impeachment, the 25th Amendment — and even a military coup.

When rioting exploded in the streets of Washington, D.C., after the election results became clear, Madonna infamously shouted to a mass crowd that she dreamed of blowing up the White House, presumably with the Trump family in it.

Was that not the most violent form of election denialism?

The election denialist Stacey Abrams became a media heartthrob and left-wing cult hero. Abrams monetized her ridiculous denialism (“voter suppression”) by stumping the country from 2018 to 2021 claiming, without evidence, that the 2018 the Georgia gubernatorial election was rigged. In truth, she lost by more than 50,000 votes.

Time magazine’s Molly Ball in a triumphalist essay bragged that in 2020 a combination of Big Tech money from Silicon Valley — fueled by Mark Zuckerberg’s $419 million infusion — absorbed the balloting collection and counting of several key voting precincts weighed to help Biden. Ball bragged of careful pre-election censoring of the contemporary news by Big Tech. Most notably, that effort spread the lie that the Hunter Biden laptop scandal was “Russian disinformation.”

Ball summed up that left-wing election engineering effort as “a conspiracy unfolding behind the scenes” and called it “the secret history of the 2020 election.”

So who exactly were those “secret” warpers of the 2020 election?

As Ball put it: “A well-funded cabal of powerful people, ranging across industries and ideologies, working together behind the scenes to influence perceptions, change rules and laws, steer media coverage and control the flow of information.”

It is entirely legitimate to question the probity and legality of those systematic left-wing efforts in key states to overturn long-standing voting measuress passed by state legislatures.

Then followed an even larger effort to render Election Day a mere construct for the first time in American history. More than 100 million ballots were not cast on Election Day, the vast majority of them (and by design) Biden votes. Somehow customary ballot disqualification rates of mail-in ballots in some states plunged — even as their numbers exploded.

The scariest form of election interference was the 2020 “cabal.” The FBI, Silicon Valley, street protesters and the media all conspired to work for the “right result.”

Apparently, that “conspiracy” was the denialists’ response to the 2016 victory of Trump that they never accepted.