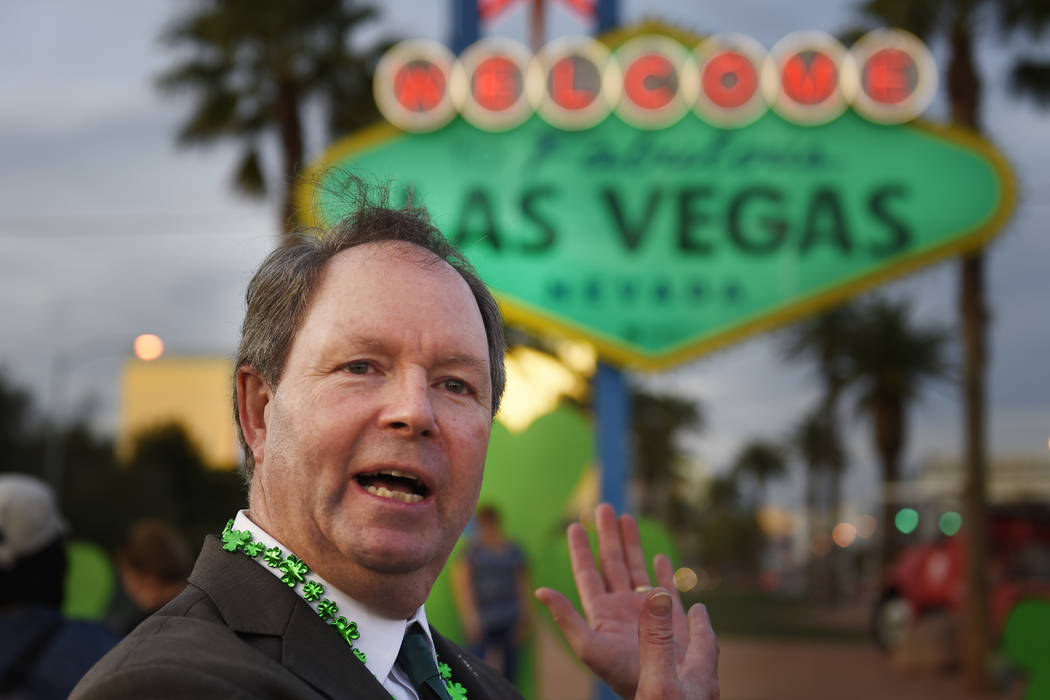 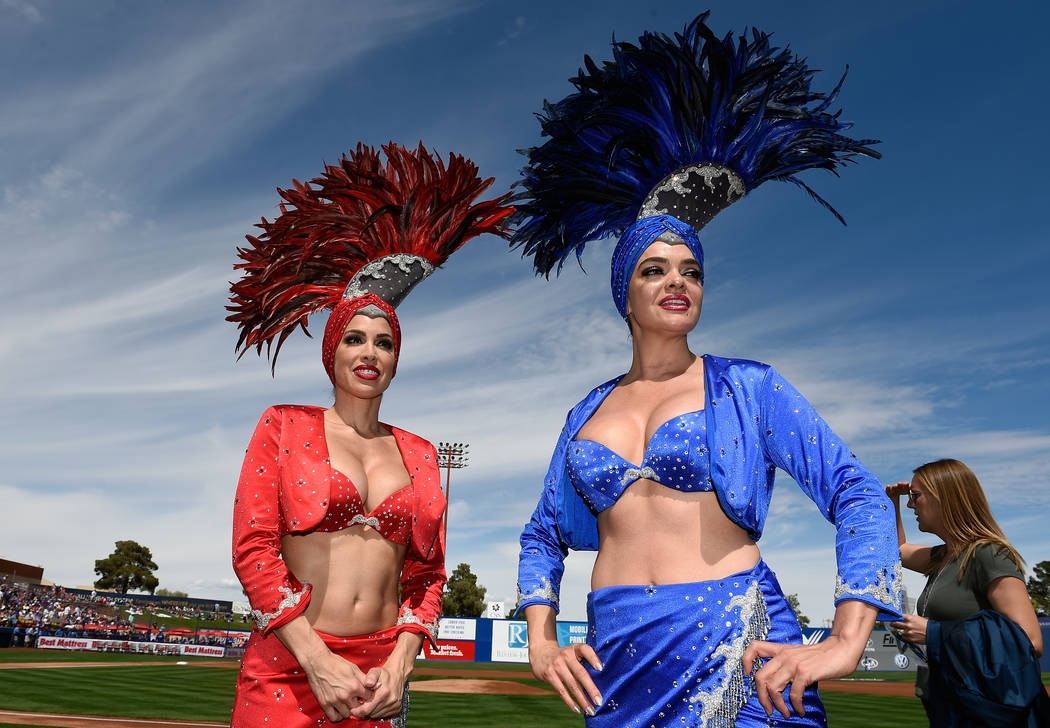 Showgirls before an exhibition game between the Chicago Cubs and the Cincinnati Reds at Cashman Field on Sunday, March 26, 2017, in Las Vegas. David Becker/Las Vegas News Bureau 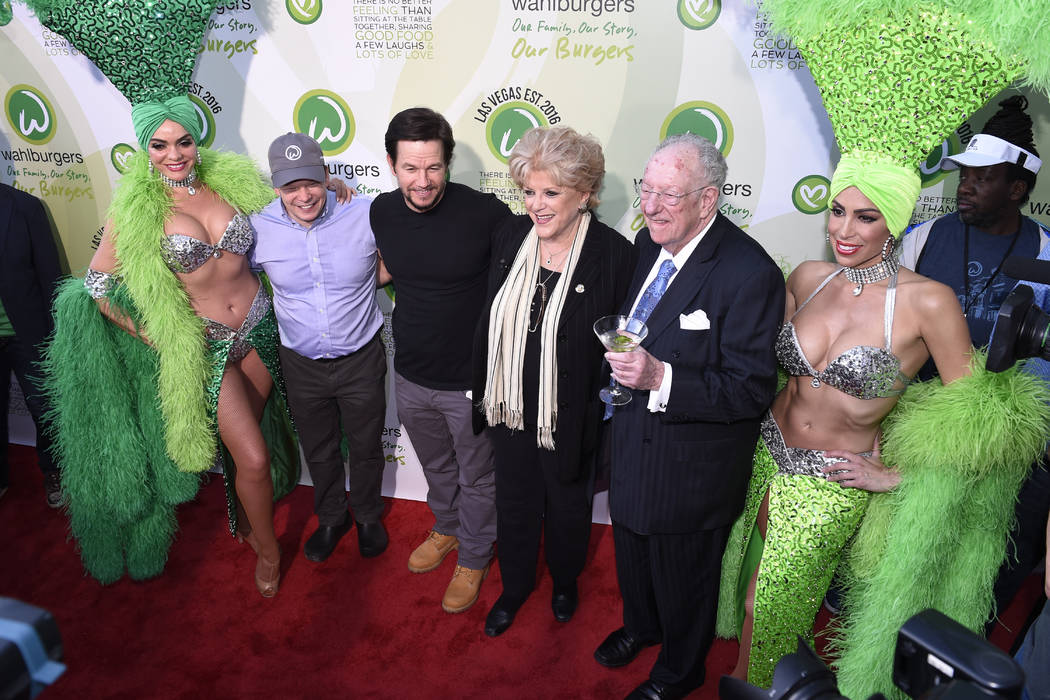 Politicians’ reaction to the Review-Journal’s exposé on the systemic waste of tax dollars by the Las Vegas Convention and Visitors Authority is a scandal in itself.

On Sunday, the RJ’s investigative team reported that LVCVA officials have spent millions of tax dollars on alcohol, travel, entertainment and gifts and that some elected officials on its oversight board are enjoying these spoils. LVCVA board Chairman Lawrence Weekly, a Clark County commissioner, admitted that some perks had “no business purpose,” while LVCVA officials excused other luxuries, like first-class flights and $40,000 in wine costing more than $100 a bottle, as “relationship building.” Wink-wink.

What happened next shows the problem goes far beyond government officials wasting millions of your dollars eating, drinking and indulging in luxuries.

Far from being outraged, some of Nevada’s top elected Republicans are waving the “nothing to see here, move along” flag.

As the RJ reported Wednesday, Gov. Brian Sandoval is turning a blind eye to the waste, declaring, “All LVCVA governance and budget issues are exclusively within the jurisdiction and control of the Board and are subject to Board oversight.”

Assembly Minority Floor Leader Paul Anderson, R-Las Vegas, went further. His communications director emailed his caucus and directed them not to comment because they “have no authority on this.”

One Assembly Republican told me such a directive was unprecedented.

It’s also a crock. All local governments in Nevada — including the LVCVA — are state creations and only have as much authority as the Legislature gives them. It’s the same reason local governments are begging lawmakers for a property tax increase.

The Legislature has the authority to pass a bill that prohibits the LVCVA from bestowing tens of thousands of dollars in perks on its board members. The governor could demand a bill that redirects some of the LVCVA’s millions of dollars in room tax revenue to something more essential than $10,000 bar tabs.

If only most Republican leaders had the courage of Controller Ron Knecht, who called for reforms while labeling the LVCVA’s waste “odious and offensive.”

Because public support of taxpayer-funded $7,000 steak dinners hovers around 0 percent, the political reluctance to engage shows there’s something else at play — and where the real political power in Nevada lies.

A big part of that is R&R Partners.

R&R Partners isn’t just the agency that has an advertising contract worth tens of millions of dollars a year from the LVCVA. Its connections make it the most powerful lobbying group in the state.

R&R President Pete Ernaut managed Sandoval’s first gubernatorial campaign and knows him from childhood. CEO Billy Vassiliadis has deep ties to the Democratic Party. Politicians are very aware of the political ramifications of crossing R&R and the powerful gaming interests associated with the LVCVA.

Some are so aware, they would rather you not be aware of how LVCVA officials are wasting your money.