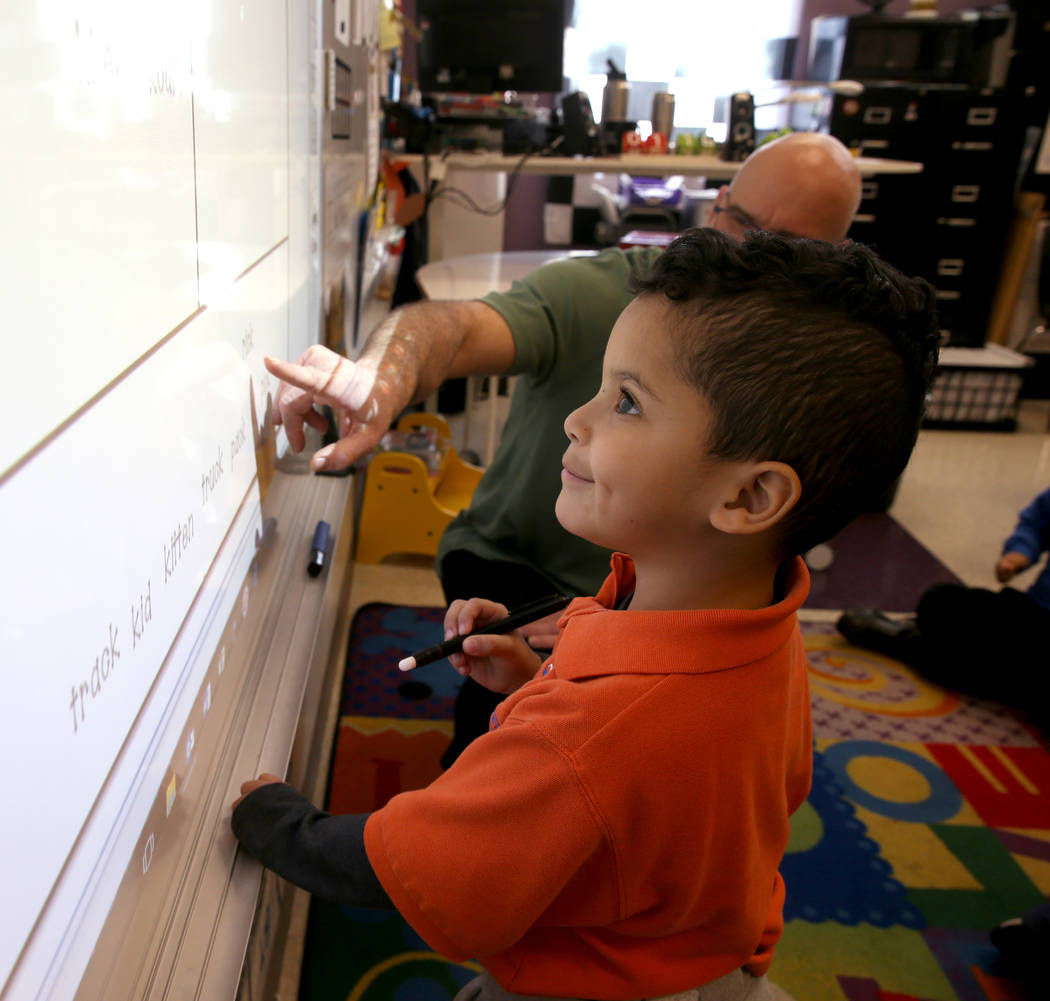 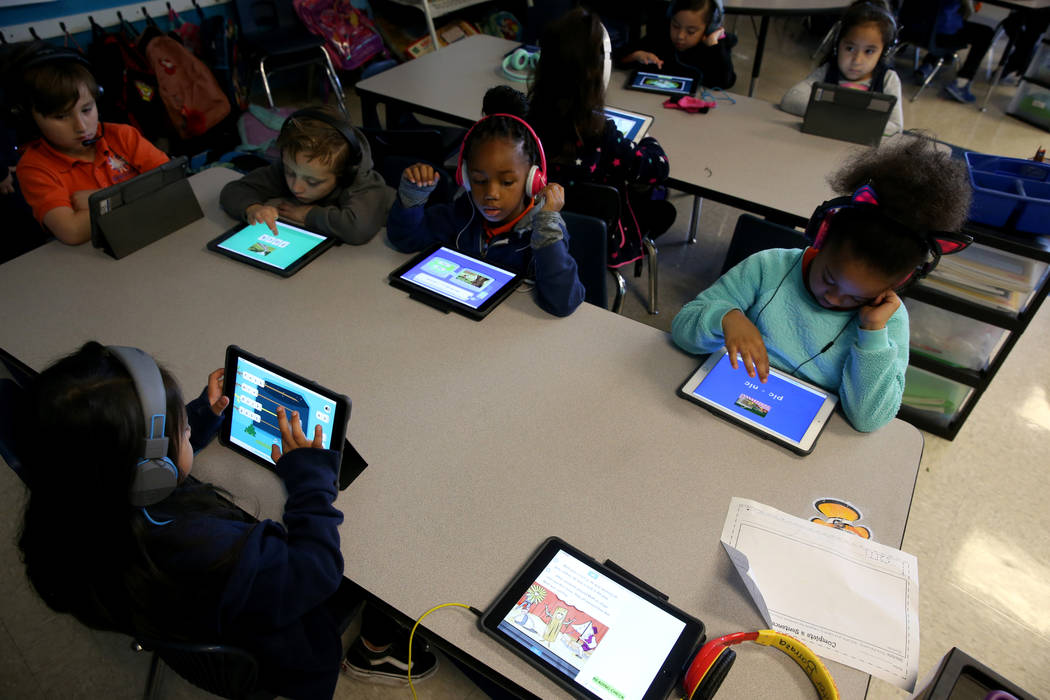 A state constitutional restriction on tax increases could end up saving the Opportunity Scholarship program.

On Tuesday, the Assembly Taxation Committee approved Assembly Bill 458. It would remove the automatic growth provision of the Opportunity Scholarship, which is a school choice program for low-income families.

Passed in 2015, this program allows businesses to donate to a scholarship-granting organization and receive a dollar-for-dollar tax credit. The scholarships help pay for private school tuition. Initially, $5 million in tax credits were available, increasing by 10 percent a year.

In the next biennium, $2.1 million more in credits will be available if lawmakers do nothing. For a general fund budget nearing $9 billion, that’s not even a rounding error.

“Taking out the 10 percent growth factor I think is a step toward making sure we will be fiscally responsible with our entire budget,” Speaker Jason Frierson, D-Las Vegas, said when he presented the bill.

You know something’s up when a Democrat starts talking about fiscal responsibility. Frierson is simultaneously sponsoring a prevailing wage bill that would increase school construction expenditures. The Clark County School District estimates Frierson’s proposal will cost it $15 million a biennium.

Then there’s collective bargaining for state workers, which Frierson has said he supports. A study by the Las Vegas Metro Chamber of Commerce estimates that will cost $275 million next biennium. The cost would soar to $650 million in the following biennium.

Growing at 10 percent a year, Opportunity Scholarships wouldn’t top $650 million a biennium until 2060.

Trying to choke the growth of this program — which is the first step toward killing it — isn’t about fiscal responsibility. It’s about preserving a narrative.

The education establishment constantly claims Nevada needs to spend more to improve education. The Opportunity Scholarship program exposes the fallacy. Nevada spends more than $9,300 per pupil, not including money for capital costs. The average scholarship is just $5,400, which includes no additional funds for buildings. The most a child can receive is $8,100.

If education were just about the money, no one would choose these scholarships over traditional public schools. But hundreds of children are on the waiting list to get an Opportunity Scholarship.

Given Democrats’ large majorities, the best hope for the Opportunity Scholarship might be something that’s been overlooked.

The Department of Taxation determined AB458 “would increase general fund revenue” by $2.1 million over the biennium. But Nevada’s constitution requires a two-thirds vote on any bill that “increases any public revenue in any form.”

AB458 currently doesn’t require a two-thirds vote, which is a mistake. School choice proponents may need to file a lawsuit if the Legislative Counsel Bureau continues to ignore the constitution.

The Opportunity Scholarship program is good education policy, but it’s the constitution’s tax policy that may save the program. 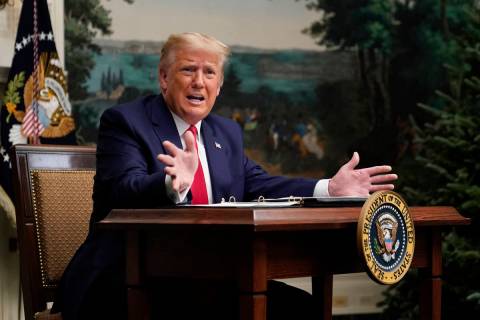