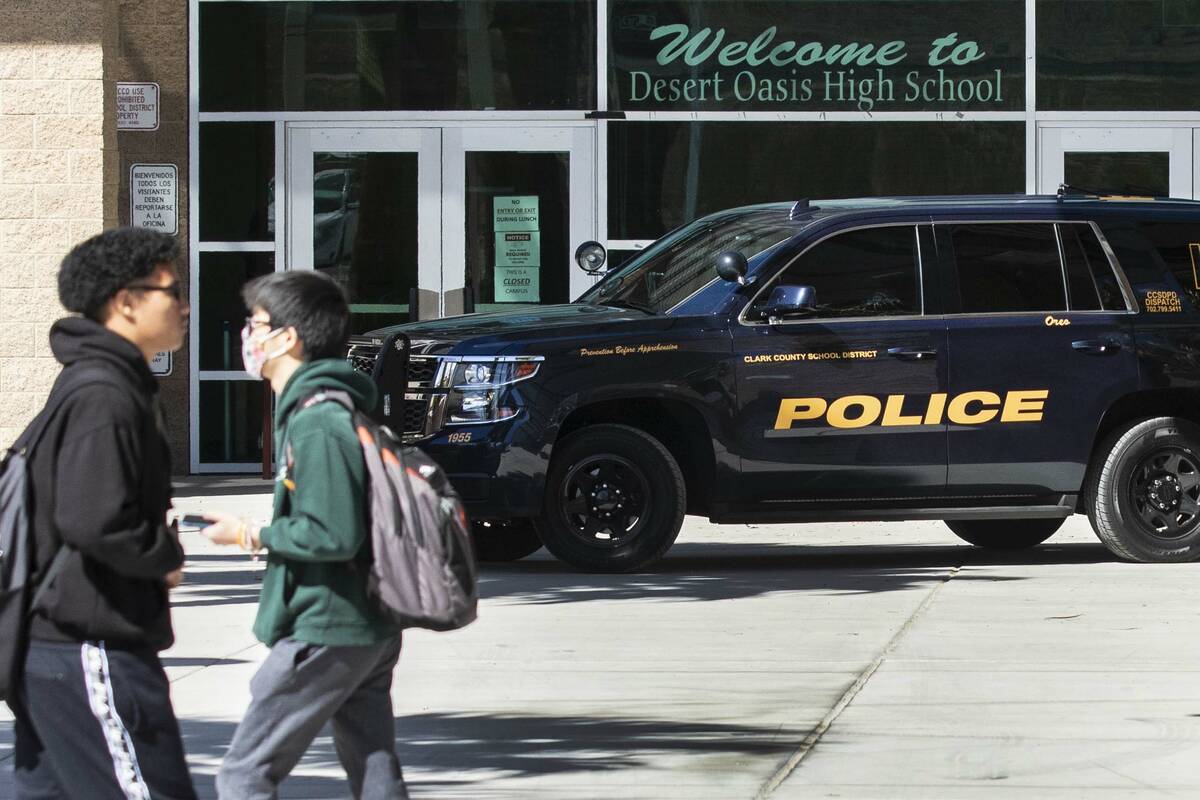 Today might look much different if Brett Kavanaugh’s home was a gun-free zone. It’s time to apply that lesson to schools.

Just after 1 a.m. Wednesday, a taxi stopped outside the home of Supreme Court Justice Brett Kavanaugh in Chevy Chase, Maryland. A man had come there to kill him and then commit suicide, according to a criminal complaint. Police later found him carrying a handgun, tactical knife, pepper spray and other tools that could have helped him break into the house.

As the criminal complaint states, “He was upset about the leak of a recent Supreme Court draft decision regarding the right to abortion.” He also thought Kavanaugh “would loosen gun control laws.”

He had a motive and the weaponry to carry out his deranged plan. But he didn’t.

It wasn’t regret, guilt or shame that stopped him. It was the presence of armed security. After he exited the taxi, he “looked at the two deputy U.S. marshals, who were standing next to their parked vehicle, and then turned to walk down the street,” the complaint reads. The suspect then called authorities, leading to his arrest.

The parallels to the debate over school safety should be obvious. The horrific shooting in Uvalde, Texas, spurred a new push for gun control. Officials now confirm that local police waited much too long to engage the shooter, either through tactical mistakes or outright cowardice.

This led many on the left to dismiss the benefits of a “good guy with a gun” as a myth. One Los Angeles Times columnist called it a “dangerously wrong aphorism.” A Vanity Fair writer said it was “absurd.”

Now it’s easy to defeat the strawman version of this argument. Having a good guy or gal with a gun around won’t prevent all murders. For one, as Uvalde shows, a firearm owner has to be willing to use it. In other cases, such as the tragic shooting in Buffalo, New York, the shooter killed an armed security guard — Aaron Salter Jr. — who fired at him.

But might fewer people have died if law-abiding citizens weren’t armed in those situations? Of course not. Buffalo Police Commissioner Joseph Gramaglia said he was sure Salter “saved lives” by his heroic actions. Eventually, armed law enforcement stopped the Ulavde killer’s rampage.

There are plenty of cases in which an armed individual prevented innocent deaths. In late May, a woman shot and killed a man who broke down the door of her apartment. There were children inside her residence.

On Thursday, a school resource officer confronted a man acting suspiciously outside an Alabama elementary school. The police officer shot and killed him when he reached for the officer’s gun. The man couldn’t make it inside the school because the doors were locked.

To prevent school shootings, look at crimes that almost happened, but didn’t — such as the attempted murder of Kavanaugh. What you’ll often find isn’t gun control, but a gun in the control of the right person.