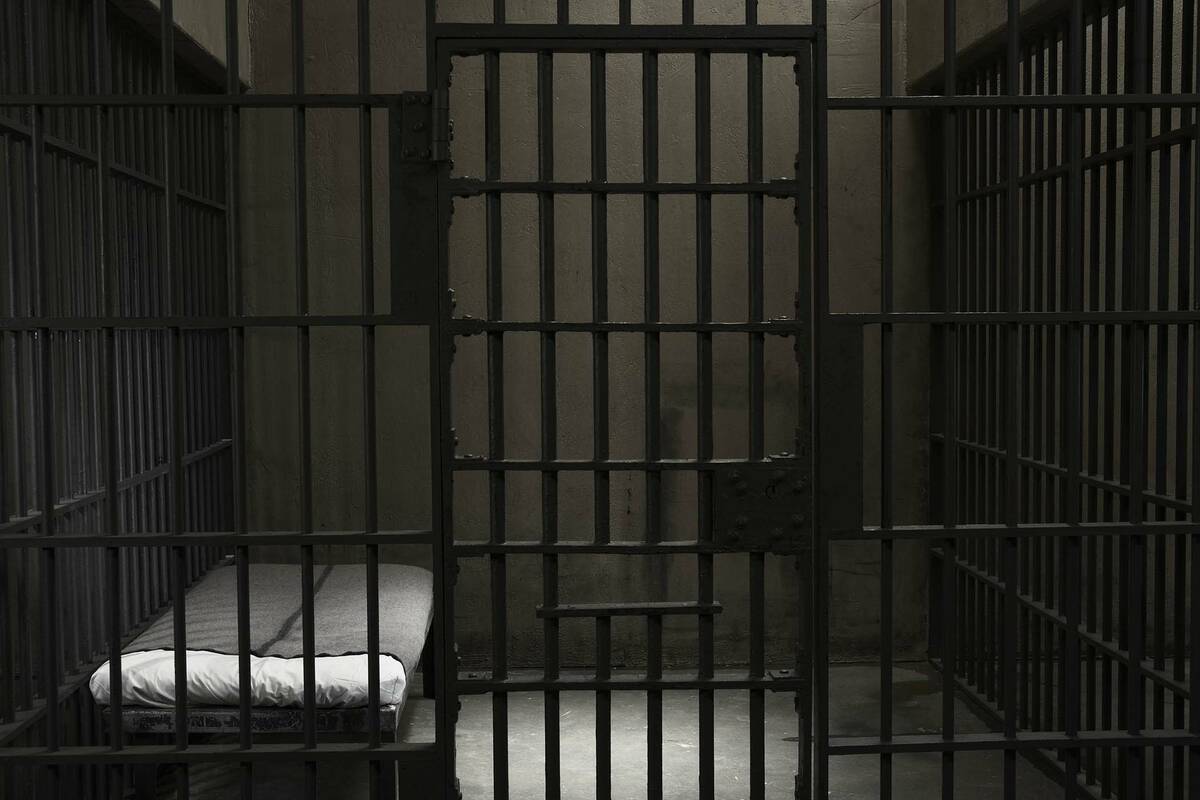 Reducing the prison population is a counterproductive response to surging crime. But that’s what Nevada has been doing.

The Nevada Department of Sentencing Policy has a dashboard showing how many people are incarcerated at the end of each month. At the end of 2018, the count was 13,800.

Recent years have seen an explosion of crime. In 2019, there were 144 homicides in Clark County. That jumped to 195 in 2020 and skyrocketed to at least 245 in 2021. In just five days last week, there were six homicides. Las Vegas has a murder problem.

Property crime is up, too. This summer, the Metropolitan Police Department reported a year-over-year increase of 15 percent in property crimes. Around the Strip, there was a staggering 45 percent increase. Henderson officials don’t want residents to know, but crime is surging in their city, too.

Given this, you might guess that the prison population was increasing. Clark County and Nevada aren’t synonymous, but the former is home to around 74 percent of the state’s residents.

But the prison population has not risen. Quite the opposite. It has fallen significantly. In October, the latest data available, it had dropped to 10,300. That’s a 25 percent decrease in four years.

That doesn’t make any sense — if your priority is public safety. But Democrats, who control both houses in Carson City, have successfully pursued a different goal. They want fewer people incarcerated.

In 2019, the Legislature passed Assembly Bill 236. It dramatically reduced penalties for repeat offenders and certain crimes. For instance, it raised the threshold for felony theft to a staggering $1,200. In California, which nationally is often seen as the poster child for lax theft laws, the threshold is $950.

Democrats succeeded in reducing the prison population. But that’s an accomplishment only if it can be done while maintaining public safety. Prisons are expensive, but they’re essential. The possibility of going to prison is a deterrent that keeps some people from committing crimes. For those who break the law anyway, being locked anyway prevents them from harming others in the public. Plus, justice demands a criminal suffer a punishment that fits his wrongdoing.

This sets up an interesting fight for the next legislative session. During the campaign, Gov.-elect and Sheriff Joe Lombardo blasted Gov. Steve Sisolak for signing AB236.

But changes will require the go-ahead from likely Assembly Speaker Steve Yeager. He was the bill’s chief sponsor. He wrote in the Review-Journal, “There is no evidence the bill has resulted in increased crime in Nevada.”

He must have missed the many instances of people arrested and released before allegedly committing more serious crimes, including murder. As it turns out, criminals who are in jail commit fewer crimes than criminals allowed to roam the streets.

With Democrats in charge, Lombardo may not get the reforms he wants this session. Instead of accepting a weak compromise, he should demand a strong bill with an eye on 2025. Make the case that the Democrats’ preference for releasing criminals endangers public safety. There are plenty of data and anecdotes supporting that.

If Democrats refuse to fix their bill, they’ll be gift-wrapping Lombardo and Republicans a major campaign issue for 2024.