On Tuesday, the school district trustees held a special meeting to decide whether to fire Jara. Echoing Gov. Steve Sisolak, Trustee Danielle Ford accused Jara of being dishonest about the origins of Assembly Bill 2 during the recent special legislative session.

The idea that someone involved in politics would be fired for playing fast and loose with the truth is unfortunately pretty amusing. That’s practically in the job description.

For instance, last year, Sisolak said he included money in his budget to give teachers a 3 percent raise. He didn’t. Jara called him out on it publicly, which provides a better explanation for why Sisolak wants him removed.

Needless to say, Sisolak didn’t feel compelled to resign for his dishonesty.

What Jara said about the origins of the bill was misleading. He downplayed the district’s long-standing desire to co-opt that money. But it remains unclear if what he said was technically false.

Assume it was. It wouldn’t have changed the laughably predictable way special-interest groups latched onto the controversy. Last year, Jara unilaterally fired middle school and high school deans before reversing himself. Go figure that the administrators union blasted him as “foolish and pathetic.” In contrast, the Clark County Education Association, which used an illegal strike threat to bully Jara into agreeing to an unaffordable contract, rushed to his defense. It called the effort to remove him “reckless and irresponsible.”

The teachers union also blasted Ford for wanting to elect like-minded trustees and be elected board president. It’s not every day a politician gets attacked for being proactive and competent.

The frequent glitches and technical difficulties during the meeting foreshadowed the tragedy in store for many disadvantaged students. At one point, the video stopped entirely. Trustees couldn’t hold a 10 person video conference without major problems. But district leaders want you to believe that 20,000 teachers doing distance learning is going to go great. Just ignore the tens of thousands of children who won’t have laptops or access to the internet to start the school year.

Pointing out the absurdity of this meeting isn’t to argue Jara hasn’t made mistakes throughout his tenure. He has. The biggest was capitulating to the teachers union and signing a contract the district couldn’t afford. That’s one of the little talked-about reasons the district needs access to extra money. Firing the deans was a foolhardy. Forcing schools to reduce suspensions will increase violence on campus. He lowered standards for students to get into magnet programs. Distance learning is going to be a disaster for low-income elementary school students.

But it wasn’t those errors that had trustees discussing Jara’s job performance. No surprise, because the board approved some of them.

The future is all too predictable. The individuals involved will change, but the drama will continue while tens of thousands of kids fall further behind. And that’s a tragedy. 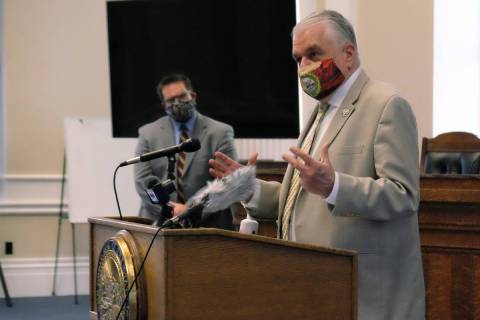 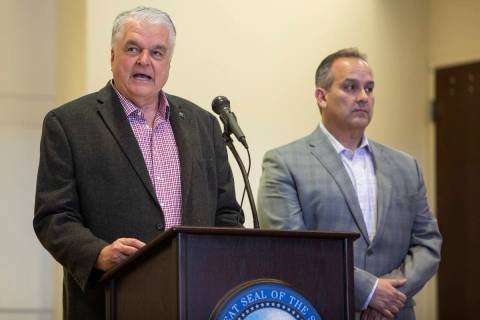