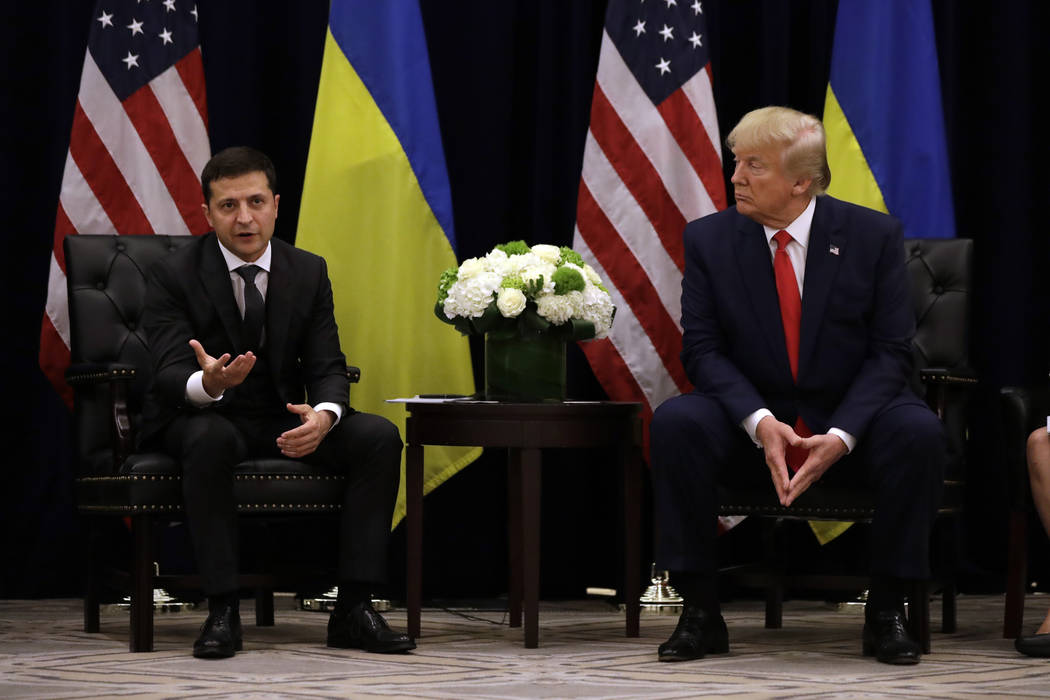 By rushing into impeachment, Democrats have increased the chances that President Donald Trump wins re-election.

Trump seemed to have only a narrow path to victory. He needed to persuade swing voters to put aside their personal distaste for his style and policies to stop Democrats’ far-left agenda.

Most politically active Democrats don’t just want to defeat Trump, however. They want to embarrass him for denying Hillary Clinton her coronation. They view him as an illegitimate interloper — regardless of what Robert Mueller found. Worst of all, Trump represents the deplorables — people who trust in God and guns more than government. These Democrats thought Trump’s first impeachable offense was taking the oath of office.

Standing up against them has been Speaker Nancy Pelosi. Not a joke. That’s how far to the left Democrats have gone. Pelosi is now a voice of political pragmatism. Her reluctance to impeach didn’t sit well with some House Democrats, but it made strategic sense. If the House impeached Trump, it’s doubtful the Senate would convict, absent overwhelming evidence of a crime. Trump is unpopular, but so is impeachment. If the 2020 election is about Trump, he probably loses. If the 2020 election is about whether impeachment was justified, Trump has a better shot at winning.

Then news reports came out last week that set Resistance hearts aflutter. A whistleblower supposedly had evidence that Trump engaged in a quid pro quo on a call with a foreign leader. What’s more, the White House was sitting on the complaint instead of sending it to Congress.

With that, the dam broke. The fence-sitters, including Nevada Reps. Susie Lee and Steven Horsford, endorsed impeachment. On Tuesday, Pelosi announced that the House was starting a formal impeachment inquiry. Interestingly, she’s yet to hold a vote on authorizing such an inquiry.

Just one problem. After Pelosi made her announcement, Trump released the call transcript and the whistleblower’s complaint. There was no quid pro quo. The whistleblower admitted only to having secondhand knowledge of the call. His or her biggest complaint was that the White House was hiding the transcript that Trump declassified on Wednesday.

Trump’s behavior on the call was inappropriate. But Democrats’ rationale for impeachment isn’t there. In a week, they’ve moved the goal posts from quid pro quo to cover-up. Now that Trump’s been forthcoming, expect them to move the goal posts again. Pelosi has no choice. Not impeaching Trump would be the political equivalent of exoneration.

But impeaching Trump for inappropriate — instead of criminal — behavior will look politically driven. That should help Trump.

This is the political equivalent of throwing Br’er Trump into the impeachment briar patch. Trump says he doesn’t want to be impeached, but in doing so, congressional Democrats have given Trump another path to re-election. 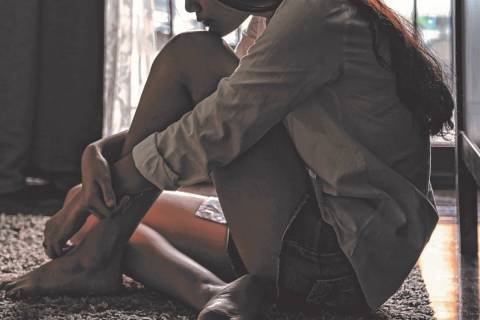 It will take years to understand fully how much damage a year of school closures did to Clark County children’s mental health. The early indicators are heartbreaking. 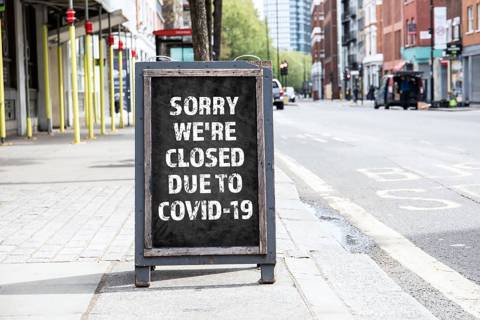 From coronavirus deaths to unemployment rate to vaccination distribution, states led by Republican governors have outperformed states run by Democrats. 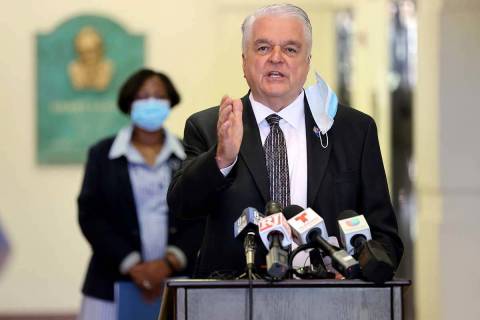 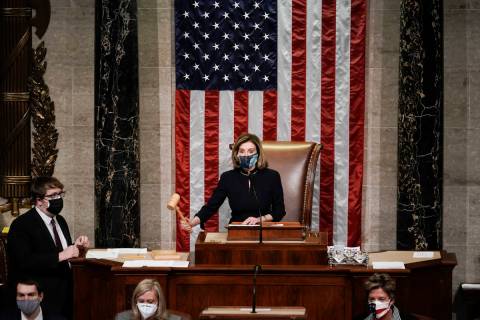 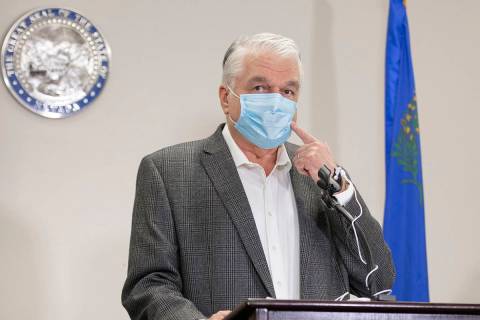 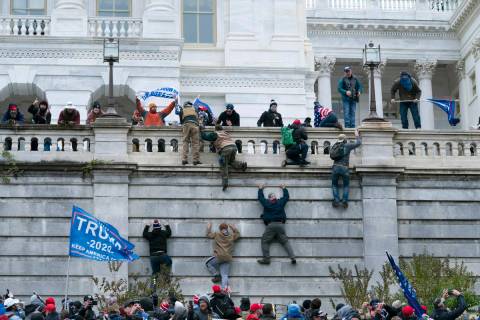 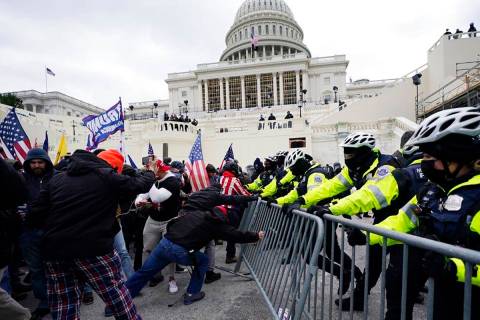 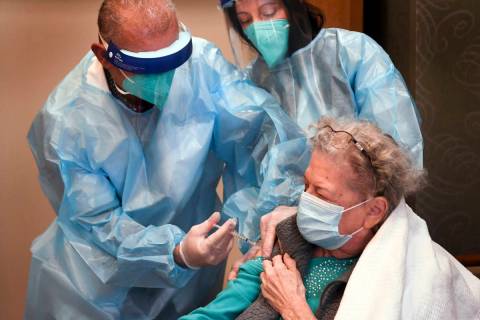