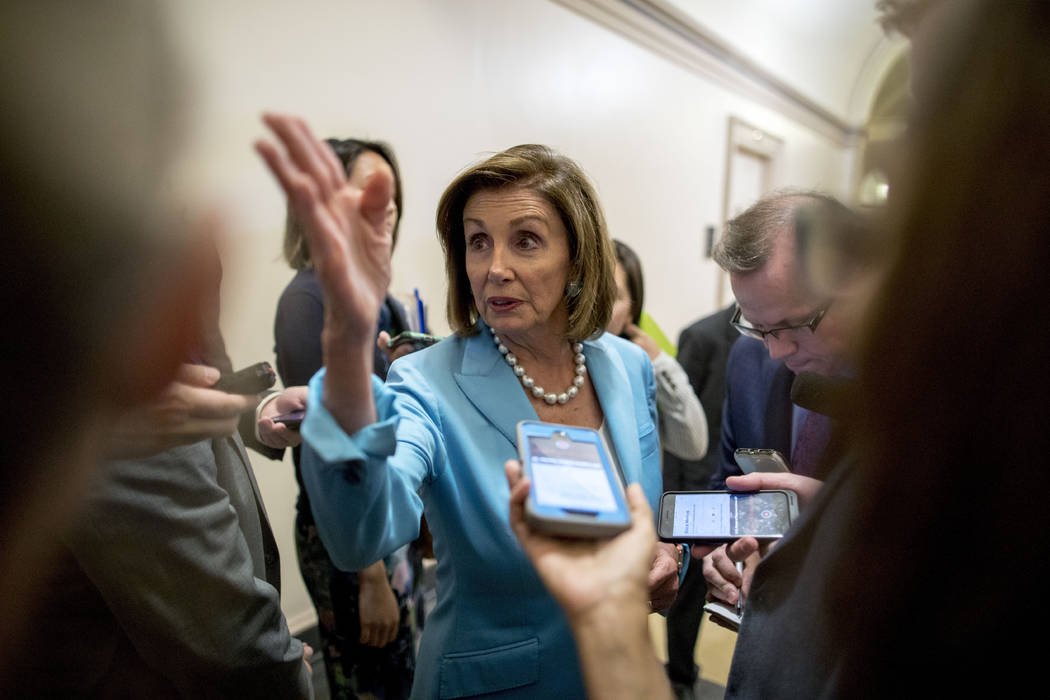 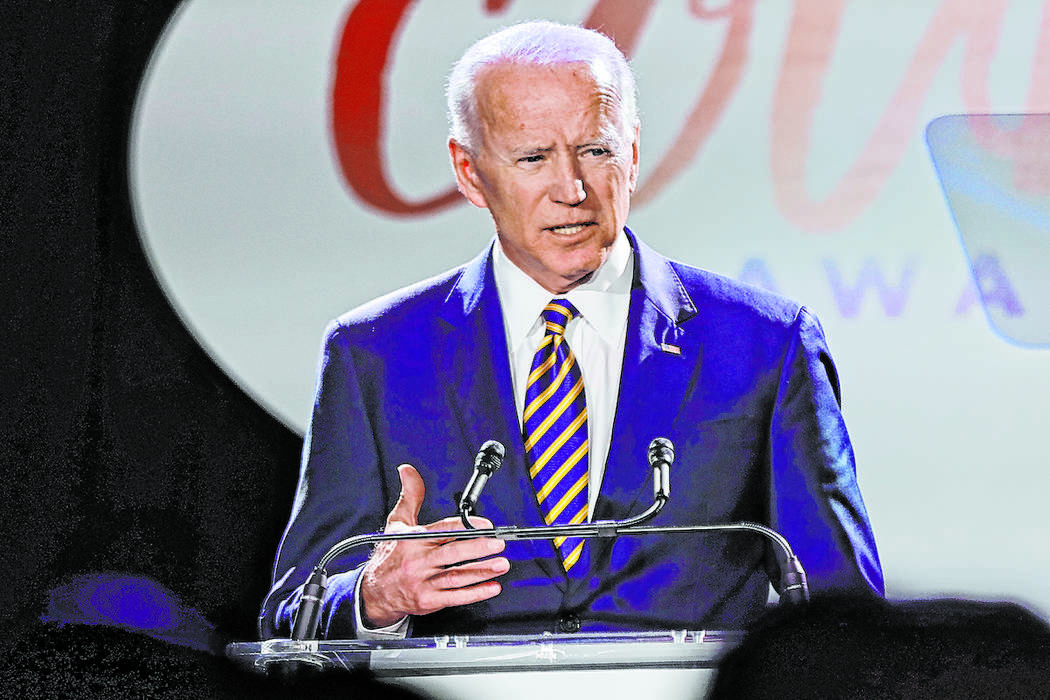 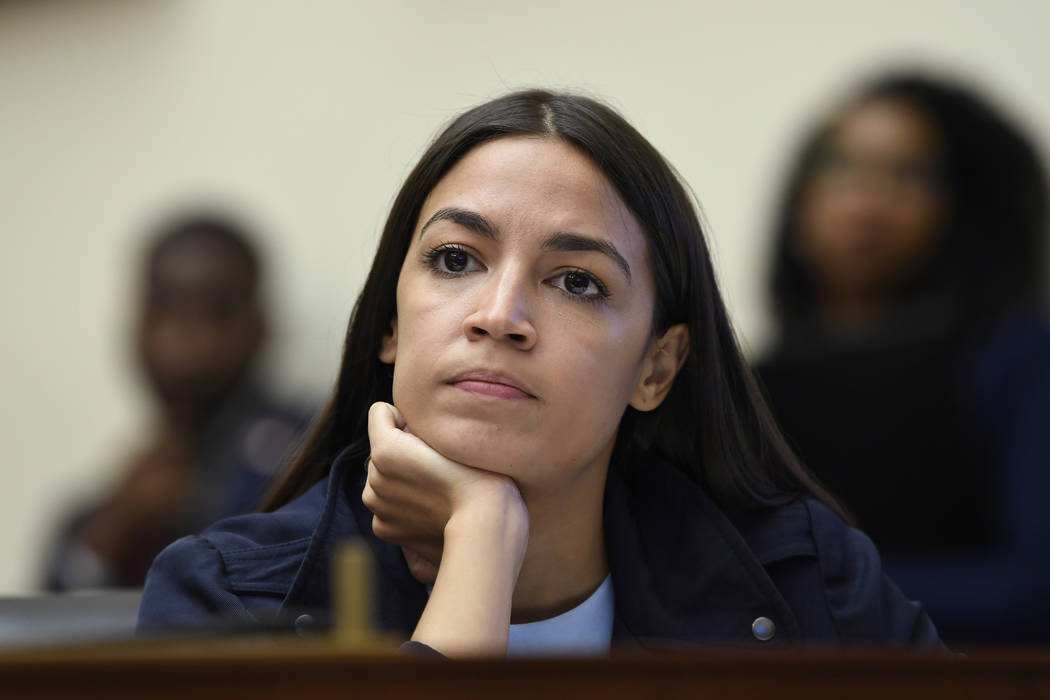 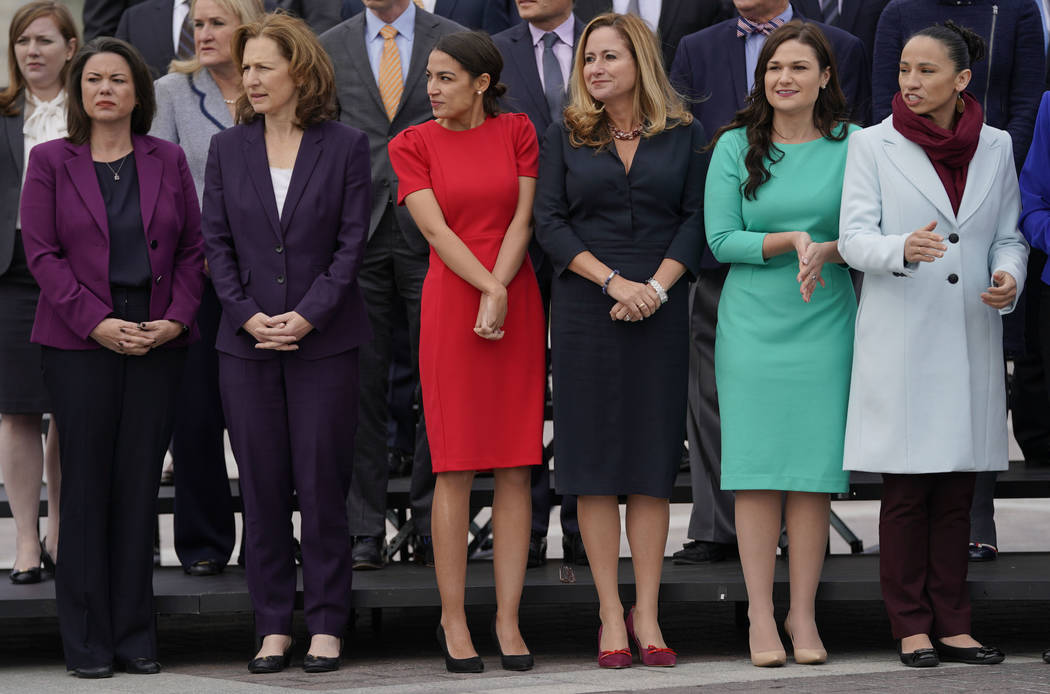 The four people Pelosi referenced are AOC, Rep. Ilhan Omar, D-Minn.; Rep. Rashida Tlaib, D-Mich.; and Rep. Ayanna Pressley, D-Mass. All are minority women, which gave AOC a potent weapon to use Wednesday when she unleashed on Pelosi.

“When these comments first started, I kind of thought that she was keeping the progressive flank at more of an arm’s distance in order to protect more moderate members, which I understood,” Ocasio-Cortez said, as reported by The Washington Post. “But the persistent singling out … it got to a point where it was just outright disrespectful … the explicit singling out of newly elected women of color.”

But Pelosi’s not the only secret racist lurking within the Democratic Party.

“I do not believe you are a racist,” Harris told Biden before accusing him of longstanding racism. “It was hurtful to hear you talk about the reputations of two United States senators who built their reputations and career on the segregation of race in this country. And it was not only that, but you also worked with them to oppose busing. And you know, there was a little girl in California who was a part of the second class to integrate her public schools, and she was bused to school every day. And that little girl was me.”

Implication: Biden, working with his segregationist buddies, tried to prevent the advancement of African-Americans, such as Harris. To make matters worse for Biden’s candidacy, former first lady Michelle Obama declined to defend him when asked about the dust-up.

This is all so cynical and dishonest. Pelosi’s not motivated by racism, but disagreements over how publicly and quickly the Democratic Party should reveal its radical nature. Heaven help us that Pelosi is now the voice of reason among Democrats. And Harris actually has the same position on busing as Biden.

But it’s hard to be sympathetic when Democrats have spent decades insinuating that Republicans are racists for supporting voter ID and opposing affirmative action.

It would be much better for the country if Democrats didn’t wield the racism label as an easy way to disparage political opponents while avoiding substantive arguments. But until that happens, enjoy watching identity politics come back and bite Pelosi and Biden.

Listen to Victor Joecks discuss his columns each Monday at 10 a.m. with Kevin Wall on 790 Talk Now. Contact him at vjoecks@reviewjournal.com or 702-383-4698. Follow @victorjoecks on Twitter.