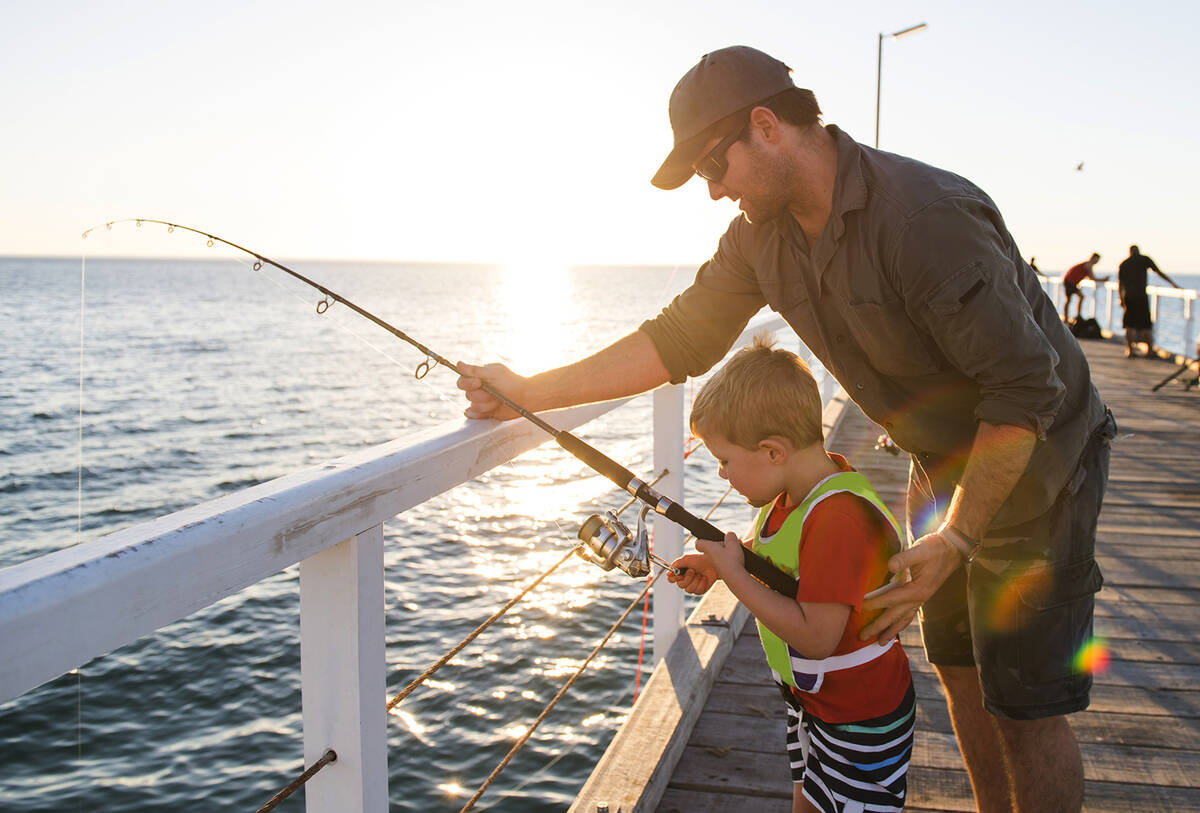 So, what are the characteristics of a good Dad? columnist Tim Burke says. (Getty Images)

Traditions are the solutions to problems society has forgotten about.

That line floored me when I read it recently. I’m not sure of the original source, although author Donald Kingsbury wrote a longer version of it.

It’s a perfect encapsulation of many of today’s challenges. It certainly applies to the problems facing men.

To suggest that men collectively are faring worse than women cuts against the conventional wisdom. Adherents of intersectionality claim being a man gives privilege. Powerful politicians and the national mainstream media frequently cite the gender pay gap as proof that sexism is alive and deeply rooted in modern society. Universities and businesses tout their efforts to encourage women to join STEM fields.

Historically, men had more opportunities than women. Equal opportunity between the sexes is a good thing. Some traditions needed to change. But that doesn’t mean all traditions — the collective knowledge of the past — should be rejected.

Today, men and boys are significantly behind females in many areas. Start with education. Last year, the Clark County School District’s graduation rate was 84.3 percent for female students. For male students, it was 78.5 percent. Students receive different types of diplomas depending on the classes they take. Girls received more than 62 percent of the advanced diplomas.

Interestingly, Hispanic females and white males had a nearly identical graduation rate last year, around 84 percent. But there’s a racial gap because white females had a 88.6 percent graduation rate, while Hispanic males were at 76.9 percent.

Around 60 percent of college students are women. In major metro areas, such as New York City and Los Angeles, young women earn more than young men.

Men are also doing worse compared with men in previous generations. In 1960, the labor force participation rate among men ages 25-54 was 97.1 percent. Today, it’s under 89 percent.

Successful men do very well, including outpacing women in certain areas. Most top CEOs are men. Some lucrative career fields, such as software engineering, are dominated by men. But the crisis facing men as a group should be obvious.

Unlike what proponents of “equity” call for, the solution isn’t to make things worse for girls and women. It’s to help boys and men reverse their long collective slide toward being less educated and more likely to do drugs.

To do that, you have to identify the origin of the decline. Some people blame it on fewer job opportunities for low-skilled male labor. Given the number of men who are out of the workforce entirely, let alone today’s labor shortage, that’s hard to buy.

To find the root cause, think about a tradition modern society has long since cast by the wayside. One is fatherhood. More than 40 percent of children are born to single mothers. In 1960, it was 5 percent. A quarter of children live without a biological, step or adoptive father. That’s hard on all children but especially for boys.

The importance of fathers in shaping their boys to become successful men has been passed down for thousands of years. But decades ago, our society threw out the belief that fathers provide something unique and important to children, at least beyond a child support check. Society shredded the solution and now is overwhelmed by the consequences of a problem it didn’t realize existed.