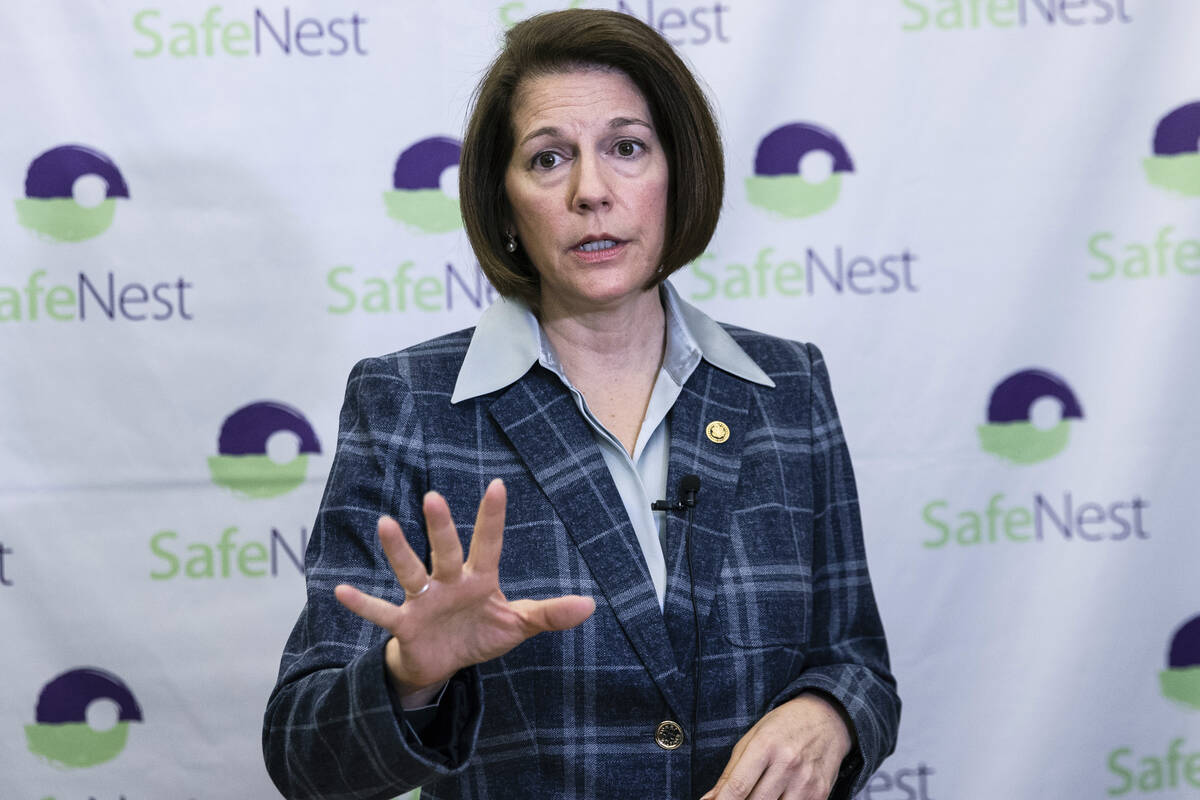 That’s one of the interesting things we learned after Tuesday’s primary.

Adam Laxalt won the GOP nomination for U.S. Senate. Incumbent Democrat Sen. Catherine Cortez Masto quickly hit her opponent for working for someone who represented oil companies. She then released an attack ad, claiming Laxalt has been on Big Oil’s “side for years.”

Here’s why it’s unlikely that voters will be swayed by these attacks. Cortez Masto and her party are in power. She has to convince voters that electing Laxalt will lead to high gasoline prices when gasoline prices are already high.

Noticeably missing is a solution to the issue on the top of most voters’ minds — inflation, which includes higher gasoline prices. You’ll likely see this “run away” strategy a lot, because Democrats don’t have an answer. Cortez Masto’s votes helped cause inflation and contributed to high gasoline prices. The American Rescue Plan passed with only 50 senators in support. If she had voted against it, inflation would likely be lower than it is today.

Democrat Reps. Dina Titus, Susie Lee and Steven Horsford voted for it, too. Cortez Masto also opposed the Keystone Pipeline and additional fossil fuel drilling leases. These would have increased supply, potentially stabilizing or lowering prices at the pump.

For many people, the most tangible result of the green agenda pushed by progressive Democrats is that it created record high gasoline prices. And voters know exactly whom to blame. A Las Vegas canvasser said the people she talks with frequently blame Democrats for inflation, according to a recent Washington Post story. She even said she believes Culinary union members are split over which party to vote for in November. Whoa.

Other thoughts on the primary:

Sheriff Joe Lombardo easily won the Republican gubernatorial nod. I think he starts the race as a slight favorite over Gov. Steve Sisolak. But Sisolak will be tough to beat. Incumbency matters, especially when the state is awash in federal cash.

I think Democrats running for statewide office are likely to run about 3 percentage points ahead of Cortez Masto. That’s because federal officials are more responsible for the inflation-producing policies voters despise most.

Democrats are likely to paint Republican Secretary of State nominee Jim Marchant as a threat to democracy. When they do so, remember that a Democrat-connected PAC promoted Marchant in the primary, presumably thinking he’d be easier to defeat than other candidates.

To win his race, Marchant needs to keep concerns about voter fraud focused on the available evidence. Talk about how current Secretary of State Barbara Cegavske’s office found more than 4,000 people voted in 2020 who presented an immigration document to the DMV. Investigators don’t know if those individuals later became U.S. citizens or not. This is why proof of citizenship should be required to vote. Signature verification on mail ballots is a joke, too. Stick with specifics like this, not generalities that sound like sour grapes or conspiracy theories.

Everyone should be grateful that Clark County District Attorney Steve Wolfson beat Ozzie Fumo in the Democrat primary. Wolfson isn’t perfect, but at least he generally wants to prosecute criminals.

A number of candidates forfeited their chance at victory this cycle by running for too high an office. Sam Brown is the most obvious example. Guy Nohra and Fred Simon each gave their gubernatorial campaigns seven figures, but ended up with little to show for it.

Big picture: This will definitely be a good year nationally for Republicans, but Nevada’s major races look to be competitive.