Here’s another sign the coronavirus crisis has been going on too long. Dissecting political attack ads is now a welcome distraction instead of a tedious chore.

Dan Schwartz, the former state treasurer, is running to be the Republican nominee in Nevasda’s 3rd Congressional District. He’s unleashed a barrage of personal attacks against Dan Rodimer, a former professional wrestler. The other four candidates in the race haven’t run competitive campaigns.

Through video, mail pieces and Facebook ads, Schwartz claims Rodimer “has been arrested for violent assault three times.” If true, that could be of concern to voters. Even if someone has turned his life around, that type of record would make it harder for them to win a general election.

“My husband was arrested one time in his life, years ago while he was in college on a Halloween night, after shoving another adult male who had been bullying one of Dan’s friends,” Sarah Rodimer, his wife, wrote in a mailer. “That’s it. One arrest. And the charges from that one arrest were dismissed. In fact, to this very day, Dan Rodimer has no criminal record.”

Even accounting for how political attacks frequently stretch the truth, there’s no way to square these two claims. Someone’s not telling the truth. Because this race is likely to be close, voters deserve to know who it is.

In response to my request, the Schwartz campaign provided a host of documents — but no evidence that Rodimer was arrested three times.

As Rodimer acknowledges, he was arrested for misdemeanor battery after shoving a man in a 2010 incident in Florida. The case never went to trial, which means the incident didn’t give Rodimer a criminal record. Instead, Rodimer participated in a diversionary program during which he acknowledged committing battery and took six hours of anger management classes.

This is a legitimate campaign issue, especially given that Rodimer was 32 years old when it happened and in law school.

Schwartz’s claim that Rodimer was arrested two other times wasn’t backed up by documents. There were two other times, in 2011 and 2013, when individuals in Florida filed incident reports with police claiming Rodimer punched them. But there’s no evidence that either incident resulted in an arrest or charges. Arrests and criminal charges produce paperwork. If that paperwork existed, the Schwartz campaign would have been eager to provide it.

Rory McShane, a Schwartz consultant, claimed a bond motion written by Rodimer’s lawyer in the first case showed charges existed in another case. A better explanation is that Rodimer’s lawyer, who’s since deceased, made a mistake. Regardless, it’s not evidence of a second arrest. McShane claimed he had another call and never responded to repeated requests for more evidence.

Republican voters can make up their own minds about which candidate is best equipped to take on Rep. Susie Lee. Real answer — Assemblywoman Melissa Hardy, who passed on running. But they deserve to know that Schwartz can’t or won’t produce evidence backing up his claim that Rodimer was arrested three times. 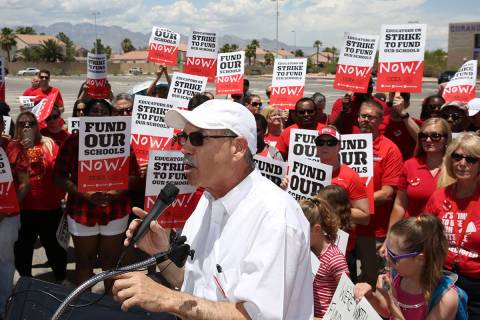 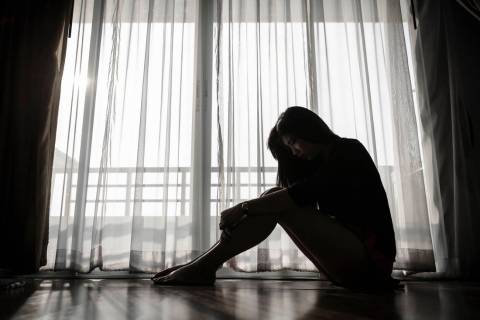 On this Mother’s Day, I want to recognize you — the moms the world may not know about, but who are and always will be mothers.