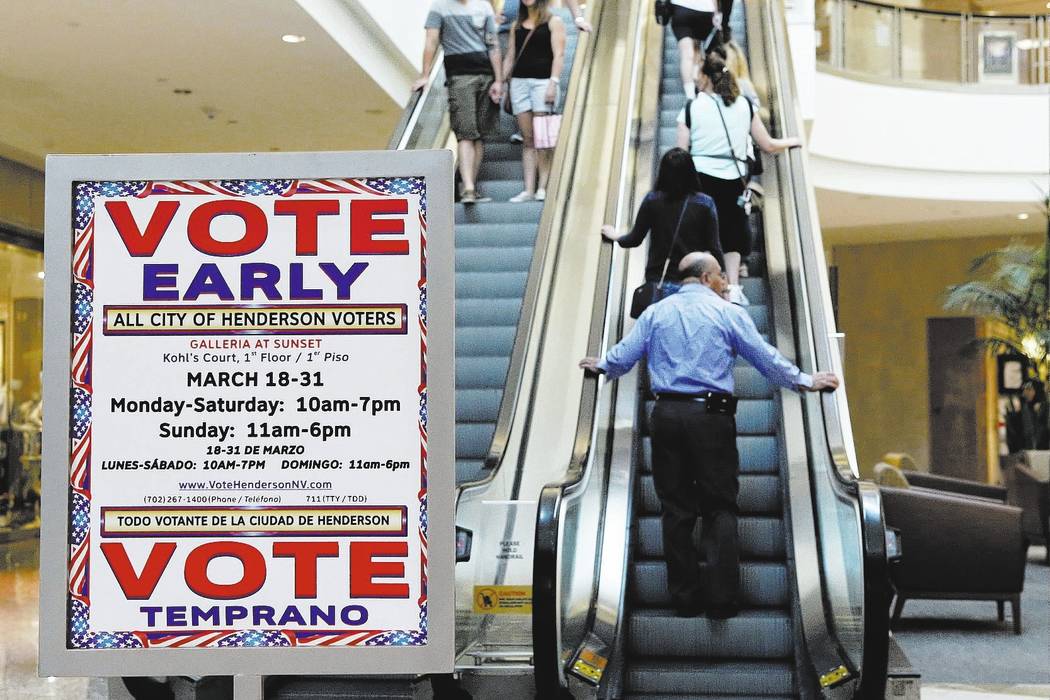 Democrats are so certain Russia “influenced” the presidential election. They are so focused on “Russian influence” and “Russian hacking” and “Russian election fraud.”

Even though former FBI Director James Comey admitted not one vote was affected.

Well then, my liberal Democrat friends, if you’re so afraid of “Russian influence” in the U.S. election, then let’s do something about it. Let’s make sure it never happens again. Let’s make sure there is no election fraud by the Russians — or anyone else.

I believe Democrats encourage illegal aliens to vote in our elections. Democrats make election fraud easy. They favor policies that would allow any illegal alien to register at the DMV and welfare office, with few questions asked. That’s the real “election fraud.”

Like Democrats, I’m also very concerned about outside groups “influencing our elections.” Russia is pretty low on my list. I’m more concerned with CNN, ABC, NBC, CBS, MSNBC, PBS, The New York Times and Washington Post influencing the election with their liberal bias and “fake news.”

But the single most dangerous influencer of U.S. elections is Mexico, by far. Russia may hack and use social media to influence elections. But Mexico is much smarter. Mexico is not hacking our election. They use “boots on the ground.” They are sending millions of their citizens to influence our elections — to vote, to attend rallies, to organize, to make calls, to campaign door to door.

Let all of us, Republicans and Democrats, agree on one thing — that outsiders are trying to influence our elections. Both sides can agree on that, right?

Preventing voter fraud should be the top priority of everyone — President Trump, Republicans and Democrats. So, let’s all agree to pass a plan to combat election fraud.

Mexico requires federal biometric voter ID with photo and thumbprint. No one may legally vote in Mexico without matching their photo and fingerprint. If those rules are good enough for Mexico, why not America? If it’s not “racist” to ask Mexicans for photo ID and fingerprint in Mexico, why is it “racist” to ask any voter for the same safeguards in America? Mexico wants to guarantee fair elections. So should we.

We must institute federal voter ID with photo and thumb print. And require voting in English only. This is how you prevent election fraud — neither Mexican nor Russian citizens will be able to influence our elections.

Secondly, let’s add in some serious money to make our elections “hack proof.” And let’s hire cyber-security experts to guard against all forms of election fraud.

Problem solved. That means no Mexicans or Russians can influence our elections. Democrats should be thrilled, since all they talk about 24/7 is how the 2016 election was “stolen.”

Now watch how Democrats react to my proven solution. I predict they’ll respond with fury, indignation and hysteria. And of course, their favorite tactic — threatening violence against conservatives.

Democrats will never allow this to happen. They don’t want to end election fraud. That’s because they are the ones who benefit.

The “Russian influence” charge was a sham from day one. A head fake. A distraction to hide the truth — Democrats are the ones trying to steal elections.

The good news is the GOP doesn’t need one Democrat vote. Republicans control the presidency, House and Senate. We can use reconciliation. We need only 51 votes to pass a national voter ID law and election fraud reform.

And President Trump can go down in history as the president who forever ended the possibility of “Russian influence.”