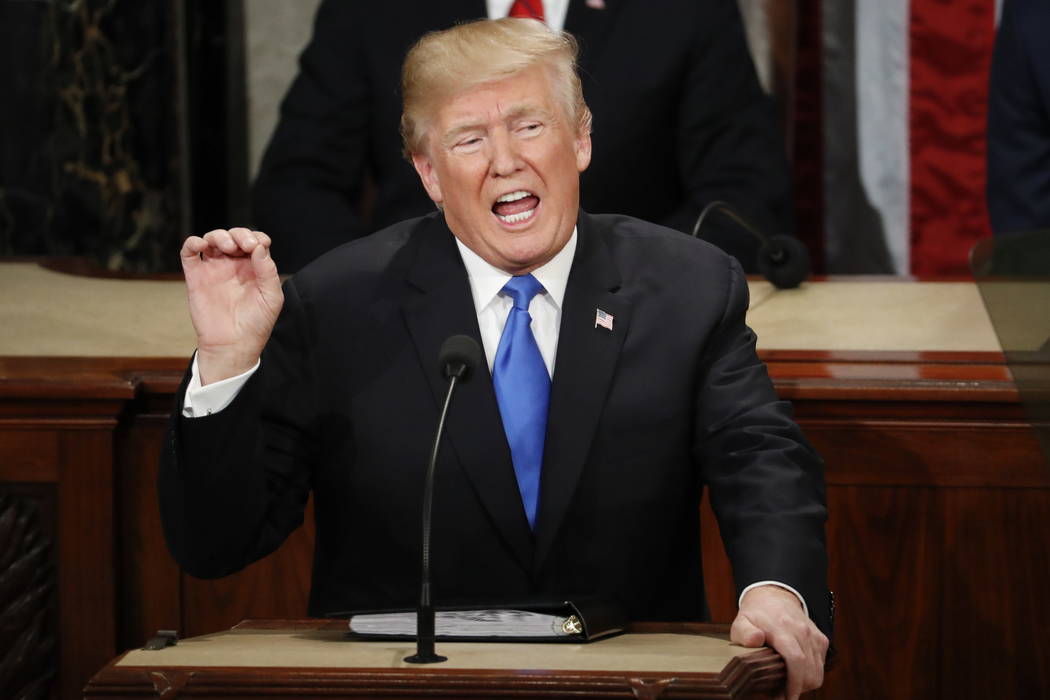 Now is the time for solutions and actions — specifically executive orders by President Donald Trump. He must act alone because Congress never will. Democrats will never fix the system. Democrats claim there is no voter fraud. They don’t see a problem.

Trump must single-handedly guarantee election integrity for 2020. Only he can do it. He must rule by executive order.

First, the president must issue an executive order supporting national voter ID for all future federal elections. Why would anyone object to making sure all voters are exactly who they say they are? Liberals will call it “racist” and an attempt at “voter suppression.” I have the answer to that.

Model it exactly after Mexico’s national voter ID. All voters must have an ID card issued by the U.S. government with photo and thumb print — just like is required in Mexico. If it matches, you vote. If it doesn’t match, you don’t vote. Simple. No more voter fraud. What “voter suppression”? Every American gets one vote.

How can anyone claim “racism” when it’s used successfully by every Mexican citizen? If it’s not “racist” to demand voter ID in Mexico, how can it be racist in America? No more excuse for Democrats.

Liberals will also scream about the cost. I have the answer to that, too. Trump should declare it will be free for every American to acquire a voter ID card. No one will spend a red cent. The U.S. government will provide it as a free service for every voter — rich or poor, black or white. How’s that for fair? No more excuse for Democrats.

Second, Trump must issue an executive order regarding absentee ballots. I believe they are the source of most voter fraud. With weeks of “early voting” — plus Election Day itself — why would anyone need to mail in a ballot? Only the handicapped or overseas military personnel would be allowed to mail in ballots.

Third, Trump must issue an executive order making English the official language of voting. If I lived in Italy or France or China, I would vote in their language. This is the absolute least we should expect of any American citizen — to understand issues in English.

Fourth, Trump should issue an executive order making it a crime punishable by immediate deportation for any noncitizen to illegally vote. If illegals aren’t voting, as Democrats claim, why would this proposal bother them?

Finally, Trump needs to build that wall. Take Congress out of the equation. Declare a “national security emergency,” thereby allowing the use of $25 billion from the military budget to build the wall. It’s time to end open borders.

Yes, the legality of some of these executive orders may be an issue. But we’ll let the Supreme Court sort it out. I’ll take that chance. America is worth it. It’s now or never to save America. It’s time to roll the dice. It’s Trump Time.