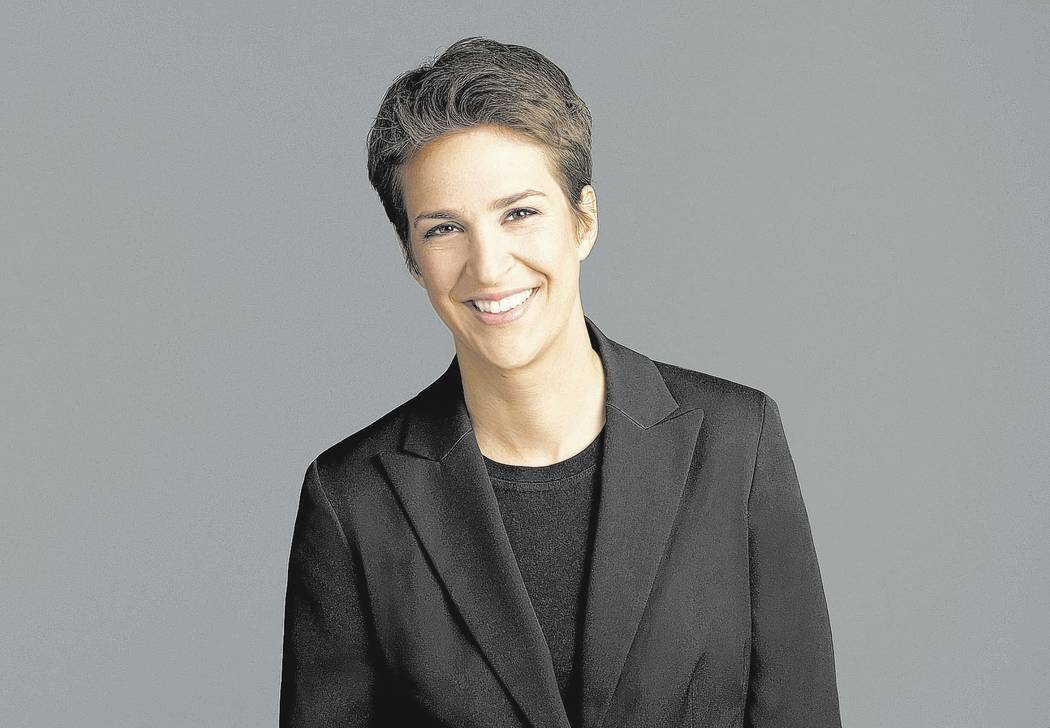 This would be really funny, if it weren’t so ridiculous and hypocritical. For eight long years Democrats smeared anyone on the right who questioned Obama’s birth or background as a “birther.”

I’ve never been a “birther” in my life. During Obama’s eight years in office, I made hundreds of media appearances and I never brought up Obama’s birth once, nor did I ever make the case that he wasn’t born in America.

Yet a vicious liberal blogger in Nevada called me a “birther” on numerous occasions. But liberals always have an excuse for their bad behavior. That liberal journalist told my lawyer, “It doesn’t matter if Wayne never questioned Obama’s birth. Anyone who questions any part of Obama’s background is a birther.”

Isn’t it remarkable how liberals can justify any false label by creating a new standard out of thin air?

And ultra-liberal MSNBC host Rachel Maddow has opened her show three times with attacks on yours truly. She loves to slander me with the term “conservative conspiracy theorist.”

Talk about the pot calling the kettle black. Guess who the birthers are now? Liberal Democrats.

The unhinged loony left is questioning everything about Trump’s past, present and future — no matter how bizarre, inconsequential or just plain stupid.

Liberal conspiracy theorists (such as Maddow) go loony about Trump’s taxes, Trump’s Russian connections, and rumors that Republicans celebrated the repeal of Obamacare with beer parties (never happened) and made sexual assault a “pre-existing condition” under the new health care law (never happened).

Why don’t loony liberals get names for their conspiracy theories?

Liberal Democrats have screamed for months about Trump’s taxes. But didn’t President Trump just destroy liberal critics who made up all kinds of conspiracy theories about his tax returns? Rachel Maddow herself played the role of Geraldo and opened Al Capone’s vault to find … nothing. Trump paid $38 million in taxes — in one year! My guess is Trump paid more taxes in one year than Obama, Hillary, Bernie Sanders and Elizabeth Warren combined in a lifetime.

Most importantly, Trump paid a higher percentage in taxes than Obama and Warren Buffet — and I’m sure Rachel Maddow, too.

Funny, but now that the shoe is on the other foot, I don’t hear the media labeling these “taxers” with terrible names, now that Trump has proven them wrong.

By the way, let’s all demand to see Rachel Maddow’s tax returns for the past 10 years. To paraphrase Nevada Sen. Harry Reid, “Someone whispered to me that Rachel Maddow is a tax cheat. Now she must respond, or I guess it’s true.”

How about the Russian conspiracy theory espoused by Democrats? They insist Russia hacked the presidential election and Trump must have colluded in these crimes with Putin.

Well actually … no. There isn’t a shred of evidence that Russia actually influenced the election. There’s also no evidence that any votes were changed.

Nor is there a shred of evidence that Trump knew anything about Russia or Putin conducting any hacks.

So, aren’t Democrats who keep blaming their election loss on Russian hacking all “conspiracy theorists”? And shouldn’t they be labeled with a birther-like name?

Aren’t they all “rushers”?

And now that Trump has fired FBI Director James Comey, can you imagine the conspiracy theories that liberals will throw around?

Aren’t the new conspiracy theorists about the Comey firing all “comers”?

Turnabout is fair play. Democrats have become crazed conspiracy theorists. They are all questioning the background of our president based on rumors, guesses, innuendo and libel. The Democrat Party has become a bunch of “birthers.”