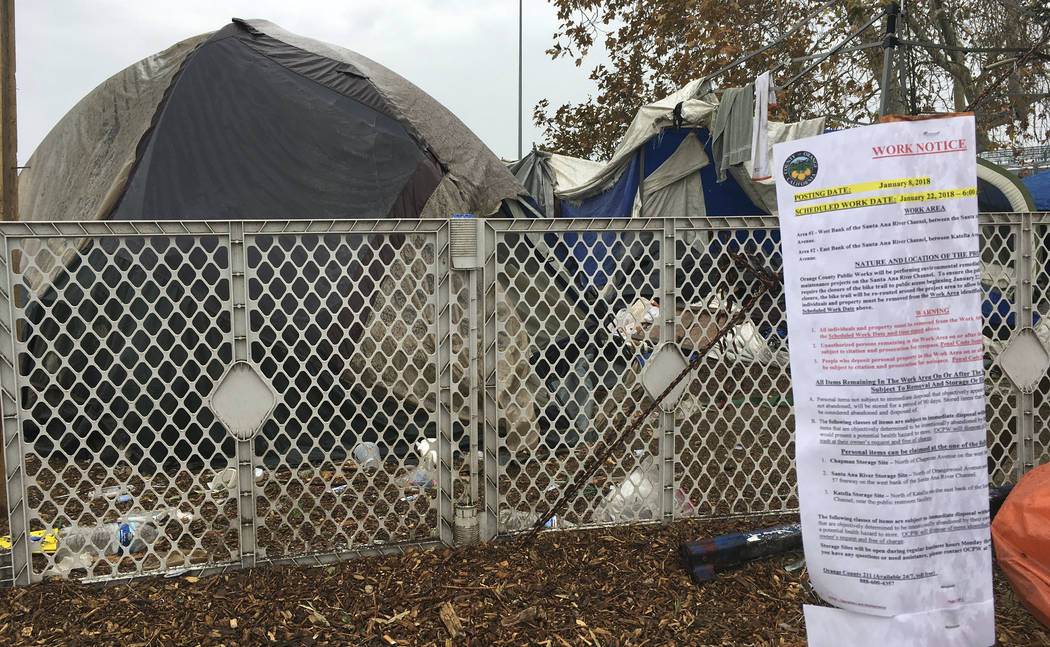 Remember the famous (but sad) saying, “If you repeat a lie often enough, it becomes truth.” Well, I have the No. 1 lie in America for you: Diversity makes us stronger, and immigration makes us more prosperous.

California is Exhibit A. It’s filled with immigrants. Ten million, to be exact. Many of them illegal. Guess which state has the highest poverty rate in the country? Not Mississippi, New Mexico or West Virginia. It’s California — where nearly one out of five residents is poor. That’s according to the Census Bureau.

But I thought immigration made us more prosperous?

Homelessness is exploding in California — with tent encampments overrunning schools, businesses and upscale neighborhoods. California is now home to 22 percent of this nation’s homeless population.

California leads the nation in debt. Total state and local debt is almost $1.5 trillion. Combining state debt with California’s share of federal debt produces a debt-to-GDP ratio of 153 percent — higher than the PIGS of the EU (Portugal, Italy, Greece and Spain), which are all facing economic collapse and ruin.

The traffic in California is suffocating, miserable and unlivable. The highways and infrastructure are crumbling. The public schools are an unmitigated disaster (and that’s with the highest per-pupil spending in America).

I haven’t even gotten to the taxes. The income taxes, business taxes, sales taxes and gas taxes are all the highest in the nation. Why do you think that is? To pay the enormous costs of illegal immigration.

But you haven’t heard the worst yet. California — the immigrant capital of America — is filthy.

NBC journalists recently conducted a survey of San Francisco. They found piles of smelly garbage on the streets, used needles, gallons of urine and piles of feces — all near famous tourist attractions, fancy hotels, government buildings and children’s playgrounds.

Medical experts say the used drug needles they found can infect anyone who steps on them, possibly with HIV or hepatitis. NBC News filmed hypodermic needles scattered on the ground as a group of preschool students walked by on their field trip to City Hall.

The hundreds of piles of feces they found can also prove deadly. Medical experts report that, as the fecal matter dries, the germs become airborne and, if inhaled by children, can lead to death.

Infectious disease expert and Cal-Berkeley professor Lee Riley told NBC that the streets of San Francisco are worse than the world’s most notorious slums: “The contamination … is much greater than communities in Brazil or Kenya or India.”

I guess diversity isn’t always so grand. I guess illegal immigration isn’t always a strength. Clearly, immigration — in the wrong form — does not lead to prosperity. California has become unlivable. Members of the middle class are fleeing in record numbers, many to Las Vegas.

California offers a cautionary tale of what happens when you combine open borders and a pathetic welfare state with radical liberal politicians who see taxpayers as targets to be fleeced and illegal aliens as their core constituency.

Forty-four percent of Californians don’t speak English at home. It is a foreign state inside America.

California is following “the Mexican model” — i.e., a population with a sliver of super rich elites … and everyone else dirt poor. The middle class is becoming extinct. This is the express train to hell.

Thanks to illegal immigration … thanks to the joys of diversity … thanks to liberal politicians and voters … California is a hellhole.